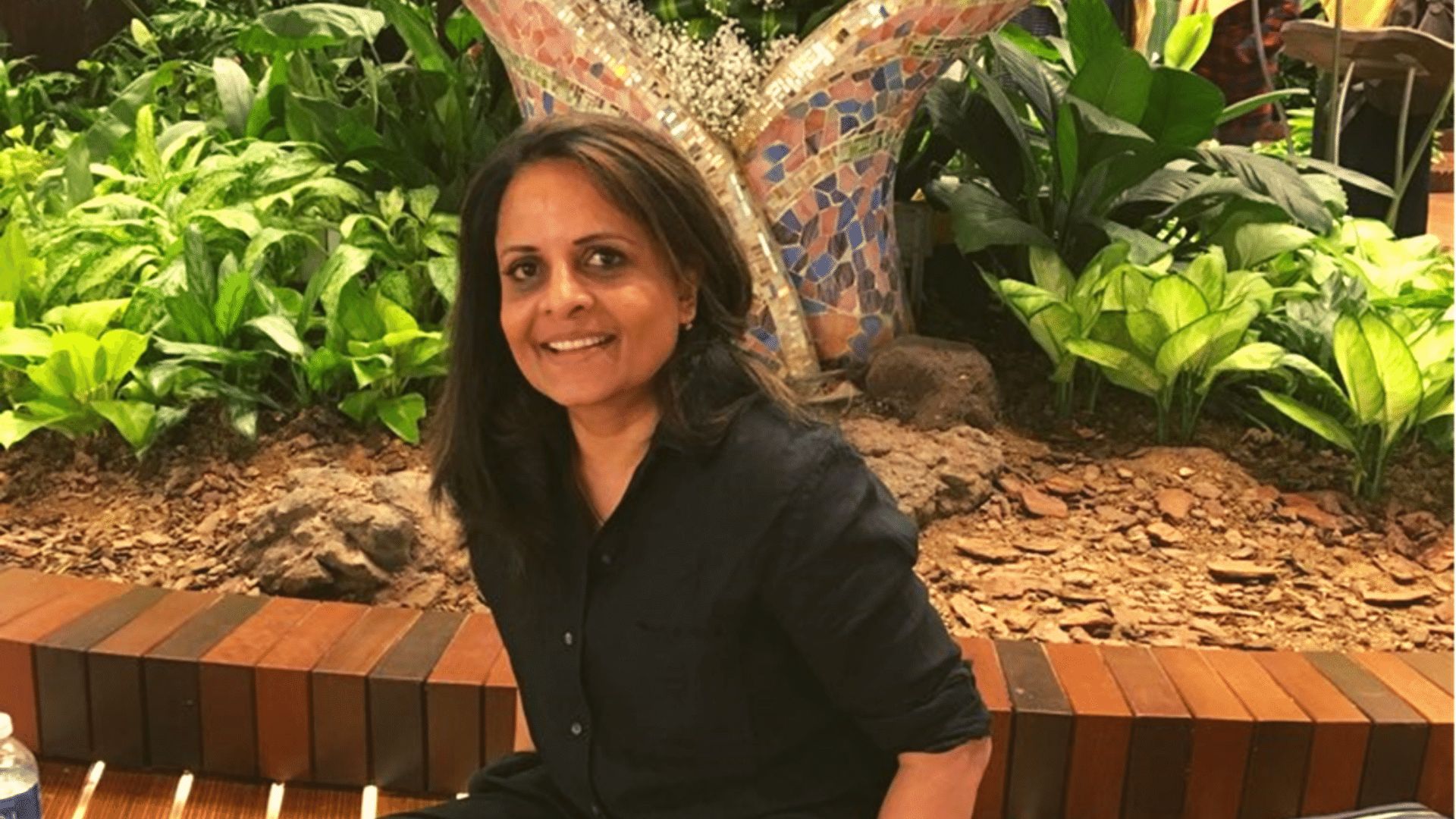 A Charles Sturt University alumna is acknowledged for her initiatives to support thousands of breast cancer patients in Australia and Sri Lanka.

It was a ‘light bulb’ moment for Charles Sturt University alumna Ms Devika Fernando (pictured) when she witnessed a Zonta 11 Club demonstration of how a breast cushion and drainage bag, stitched with love by a volunteer, made a huge impact to women (and men) in the post-operative phase of breast surgery.

Her subsequent initiatives have helped hundreds of women annually.

Devika holds a Master of Business Administration (MBA) (2009) and a Graduate Certificate (Organisational Change) (2018) from the Charles Sturt School of Business, as well as qualifications from other institutions.

Devika was recognised in the 2021 Charles Sturt University Distinguished Alumni Awards for the impact she has had on the lives of many women as an active member of community organisation the Zonta 11 clubs of Colombo and the Zonta Club Melbourne on Yarra branches.

Zonta is an international volunteer organisation of professionals empowering women worldwide through service and advocacy.

“I was fortunate to complete my MBA at Charles Sturt University by distance learning while living in Sri Lanka in the early 2000s, and later my graduate certificate, and I strongly identify with the University’s values of Insightful, Inclusive, Impactful and Inspiring,” Devika said.

“During my time in Sri Lanka I became deeply involved with the women-powered international organisation Zonta and was lucky to be involved in many initiatives that improved the status of women and girls.”

While there, Devika also worked on an assignment at Women in Need, one of Sri Lanka’s leading organisations committed to the elimination of all forms of violence against women and girls.

Devika returned to Australia in 2010 and joined the Zonta Club Melbourne on Yarra.

“I was working as the Business Manager for the Alfred Health Radiation Oncology Centre and came across the Zonta breast care cushion, which provides comfort and support to the breast surgery wound site,” she said.

“This was a ‘light bulb’ moment for me where I envisaged the great benefits it would bring to many women in my home country who have had breast surgery.

“Women’s health, let alone breast cancer, is not a top priority in Sri Lanka, so when I was presented with an opportunity to raise the profile of women’s health and dignity, I was immediately inspired and motivated.”

“I assisted the Zonta Club 11 of Colombo with starting up the breast cushion project by presenting the project at one of the club’s meetings where the members had an opportunity see the cushion and ask questions,” Devika said.

“Once Zonta Club 11 of Colombo was interested in the project I provided a sample of the completed cushion and drainage bag, the pattern with instructions, information around what fabric to source, and seamstresses.

“Since then, the cushions and drainage bags have been distributed to countless women throughout metropolitan and rural centres in Sri Lanka.”

The next phase of this project was in 2018 when Devika teamed up with Ann Selle, a member of the Zonta Club of Botany Bay in NSW who developed and pioneered the post-surgery Breast Care Cushion.

They raised funds through the Give Now platform to cover costs for two breast care nurses to travel from Australia to Sri Lanka in early 2019 to present a two-day education workshop.

“I am immensely proud to be involved with this Breast Care Cushion Project,” Devika said.

“Back in Melbourne I support the Zonta Club Melbourne on Yarra breast cushion coordinator with sourcing donations for fabric and organising manufacturing of drainage bags through my involvement with both the Country Women’s Association (Hampton Branch) and Zonta (Melbourne on Yarra).

“To keep up with the demand, our club organises breast cushion assembly afternoons, where members would meet to sew and assemble the breast cushions.”

Devika’s Zonta Club Melbourne on Yarra donates more than 500 breast cushions and drainage bags to individuals and hospitals in Victoria each year.

“When I look back at what I have achieved, I am confident that the learning I gained from my studies at Charles Sturt University has helped me to be a quick thinker and adapt successfully to any environment,” she said.

“What’s more, it has helped me to embody the University’s values, by aiming to be Insightful, Inclusive, Impactful and Inspiring.”