CSU News
CSU News Features Charles Sturt alumna’s path to writing for Law and Order: SVU and the opportunities in between

Charles Sturt alumna’s path to writing for Law and Order: SVU and the opportunities in between 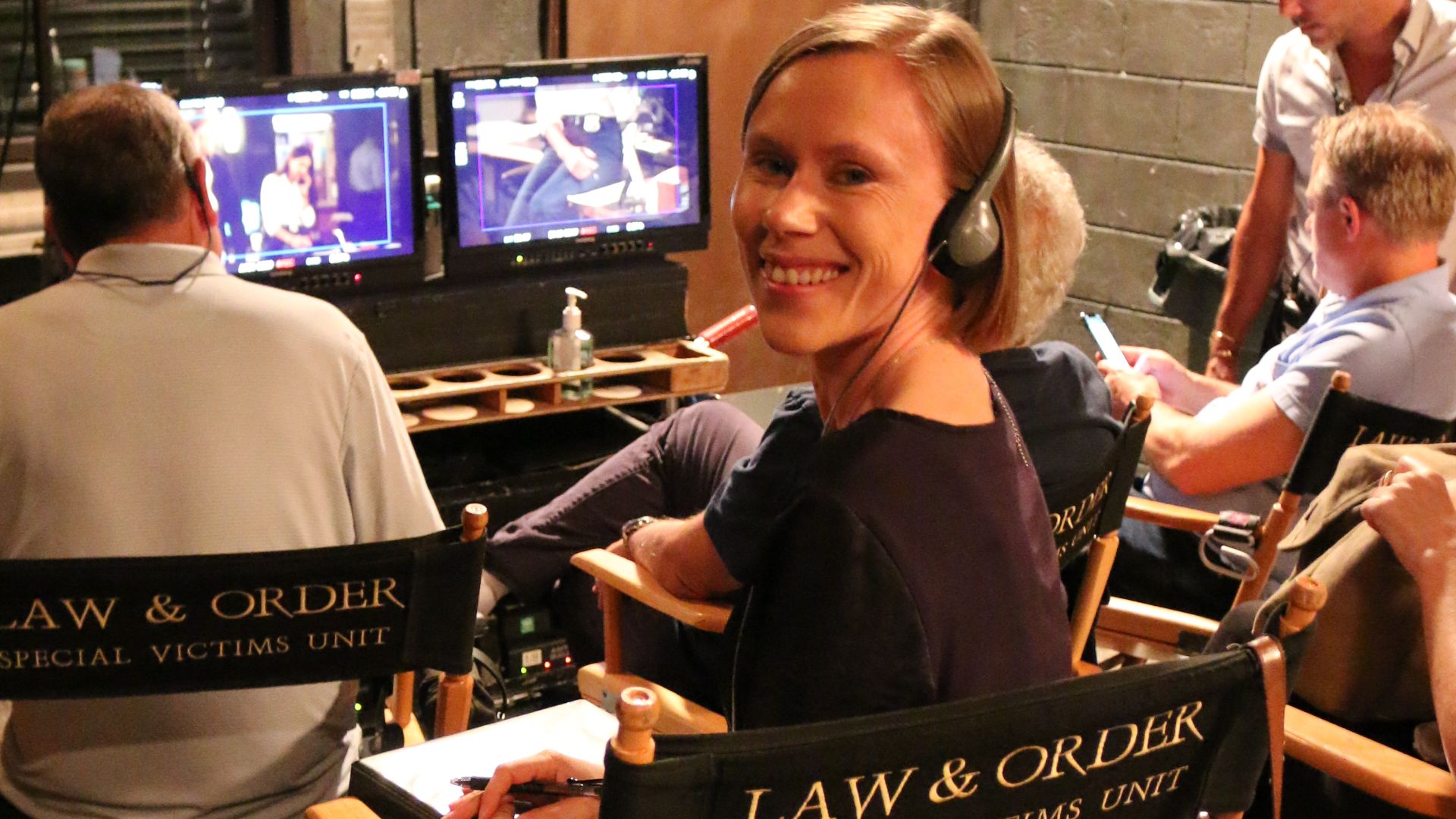 Charles Sturt University alumna Ms Micharne Cloughley tells how studying at Charles Sturt gave her the skills and confidence to pursue a career that's taken her to a popular television series in New York City.

Charles Sturt graduate Ms Micharne Cloughley has made a career on screen and stage by using her brilliant imagination, which has allowed her to forge a successful international career entertaining and inspiring others.

Charles Sturt University graduate Ms Micharne Cloughley had a fortunate childhood in the Blue Mountains where she grew up climbing trees, building cubby houses and reading books. It is a far cry from the sprawling New York City skyscrapers she now lives among.

Ms Cloughley started writing and acting as a child. She did not realise she would later combine those skills to one day make stage and screen productions professionally, culminating in a staff writing role with hit television drama Law and Order: SVU

“I started writing as a child, which seems like a natural extension of reading all the time,” she said.

She completed a Bachelor of Arts (Television Production) at Charles Sturt in Wagga Wagga under the guidance of Bill Fitzwater, Storry Walton, Patrick Sproule and Bruce Gator, and graduated with Honours in 2006.

“From literally the first week of the course, we were in the TV studio on campus, rotating through the different roles, learning how to do different jobs,” she said. “While I was studying, I think we spent at least half of our workload planning, filming or editing TV productions. That volume of practical time, making content, is unique.”

The practical nature of the course allowed Ms Cloughley to explore her own creative voice, and he credits the teaching staff with giving her the ability to test her creative limits. Her first major production, a short film called Lost Weight, was one of the more abstract ideas she pitched, but it was the one she was encouraged to pursue.

“With some years behind me now, I very much appreciate their support of my creative voice,” she said.

“I was inspired by all my teachers at Charles Sturt, but I also found a mentor in Storry Walton … he has read everything I have written since university and gives the kind of notes that have you joyfully considering your next pass of a script.”

Ms Cloughley’s career highlights include writing a play with music entitled The Way They Live with theatre company The Civilians, which was performed in The Metropolitan Museum of Art. The Civilians was the first theatre company to be in residence in the museum. The project also allowed Ms Cloughley the opportunity to work with the late Michael Friedman.

In 2016, Ms Cloughley was the Creative Arts Fellow at the National Library of Australia where she developed a play, A Dream Panel of Real Women, using the oral histories of Hazel de Berg.

In moving from theatre to television, her first staff writing job is on the hit television show Law and Order: SVU. She was introduced to the show by her mentor in the Australia Council for the Arts’ JUMP Mentorship Program, Warren Leight, who was returning to the show as the showrunner. Stepping onto the set of Law and Order: SVU’s record-breaking 21st season had a dream-like quality to it, according to Ms Cloughley.

When Ms Cloughley is not in the writing process of an episode, she is on set at iconic locations in New York, such as Times Square or Central Park.

“Law and Order: SVU has an incredible legacy of bringing light to the stories of survivors of sexual assault,” she said. 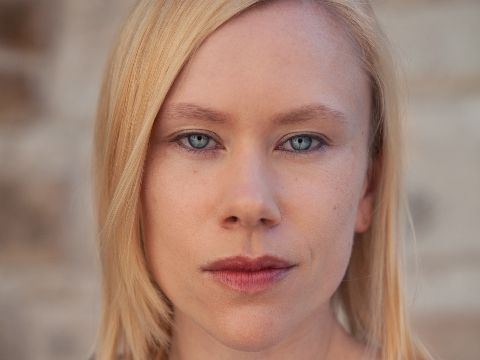 “To be a part of that legacy is a privilege. Theatre was my first love but the creative possibilities of TV, in my opinion, are currently unmatched by any other medium.

“The volume of your audience, your potential influence on the culture of the moment and the speed at which what you write is then broadcast is unparalleled.”

Ms Cloughley advised current and future students to be clear on their career goals, but be open to other opportunities that present themselves along the way.

“Don’t forget that working hard is as much about focus and energy as it is about the number of hours you spend on a project,” she said.

“You career is built with each day of work you do, so do your best every single day.

“Choose to be excellent.”

Ms Cloughley will inspire University staff and students as she shares years of experience during an online Zoom webinar from 10am on Tuesday 26 May.

She will enlighten those interested in screenwriting, scriptwriting, film and television on how to get a foot in the door in Australia and the United States and she will talk about the details of writing for a TV drama.

The session is available to University staff and students, who must authenticate with their Charles Sturt login.