Engineering cadets are leaving their mark on regional NSW 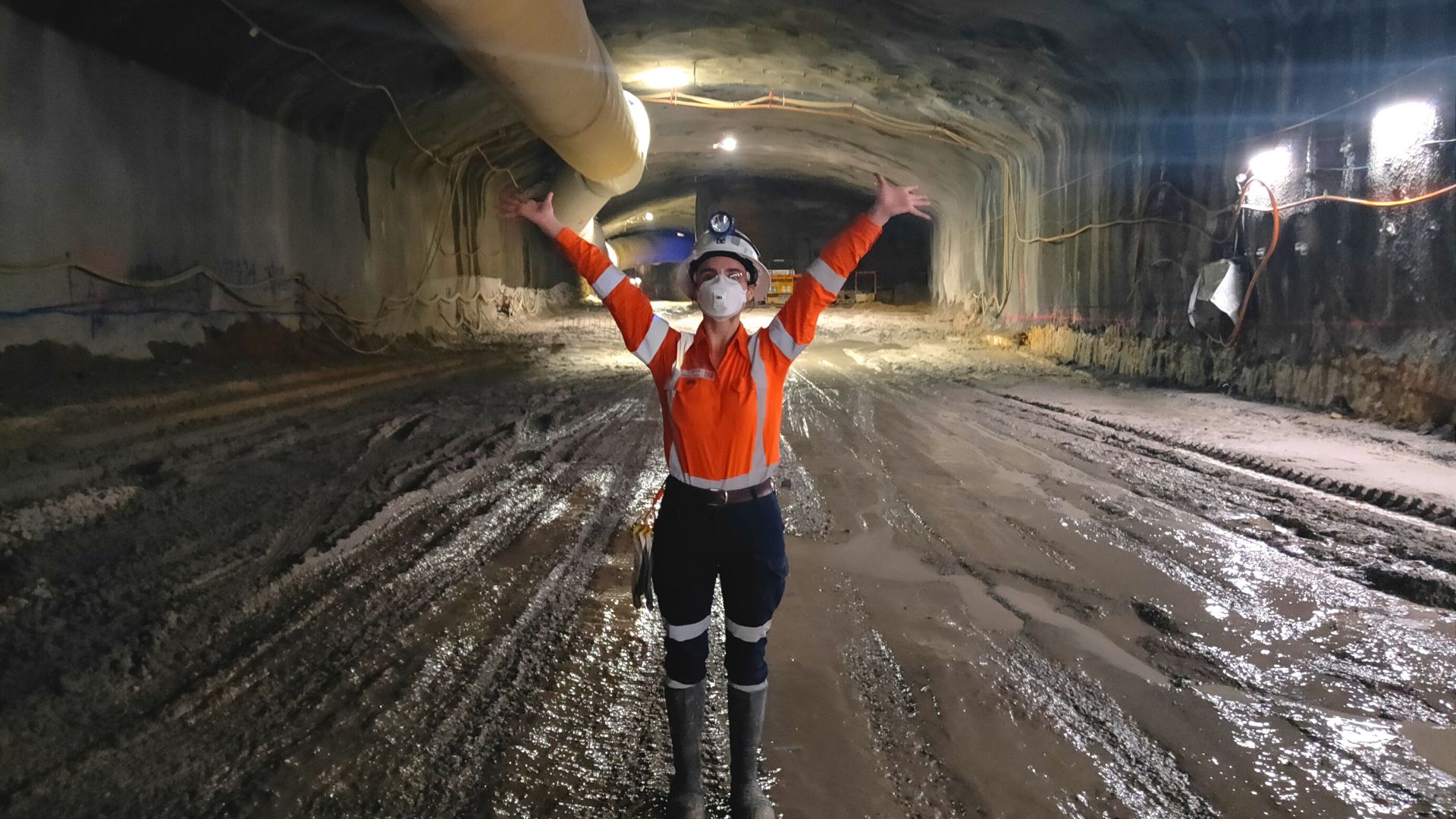 Three engineering cadets are already getting a taste of their chosen industry as they embark on their first placement, just 18 months into their Charles Sturt degree.

Regional engineering cadets are already contributing to improving the world they live in by starting their placement just 18 months into their training.

Charles Sturt University student engineers do not need to graduate before they start making a difference in their chosen field.

Second-year student engineers in the Bachelor of Technology (Civil Systems)/ Master of Engineering (Civil Systems) have recently embarked on their first placements, obtaining work as cadets in a range of different specialties and organisations.

Mr William Douglas performed well in science, technology, engineering and mathematics (STEM) classes at school and has always had a curiosity about how things work.

It was a conversation with his grandmother that determined his future career path. 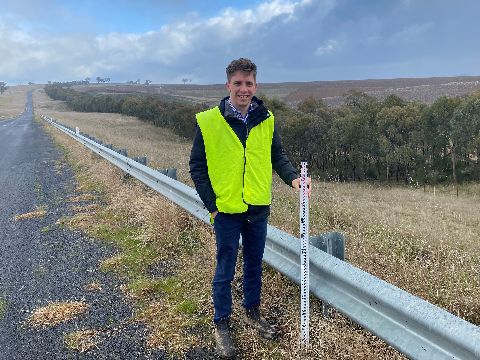 “In Year 7 or 8, when my nan first told me I could be an engineer, I didn’t even know what they were,” William said.

“But after looking into it, I knew it was the perfect career for me and I haven’t looked back.”

William attended the Honeywell Engineering Summer School at the end of Year 11 and learned he favoured civil engineering.

He said he chose to study at Charles Sturt because he was enticed by the opportunity to work as an engineer after 18 months and earning his degree through experience on work placement.

“The program Charles Sturt University offers is vastly different to any other program I know of in Australia,” William said.

“The course is designed for people to learn by doing.

“The biggest strength of studying engineering with Charles Sturt University is that you will earn your degree by being an engineer.”

William commenced his first placement as a cadet engineer with Blayney Shire Council.  He assists in civil engineer investigation, survey, design and preparation of detailed estimates for roads and traffic, stormwater drainage, footpaths, sewerage systems, and other infrastructure works.

“We continue to deliver an increasing infrastructure program but are challenged in identifying suitably experienced people to manage the works and satisfy the need for more engineers in our community.

“The development of young regionally-based engineers will help fill this gap.”

Mr Baker said previous Charles Sturt cadets who have completed placement at council have been enthusiastic to expand on their role and have continued employment with council in various engineering roles.

William said he is currently focusing on his skills and network as a young engineer and hopes to one day make a valuable contribution to the field.

A career in engineering was almost in Mr Marcus Dege’s blood.

His father was an aircraft engineer and car mechanic and growing up on a farm Marcus was exposed to earthworks and water management.

But it was not until his first career choice in high school as a RAAF pilot fell through that he seriously considered engineering. 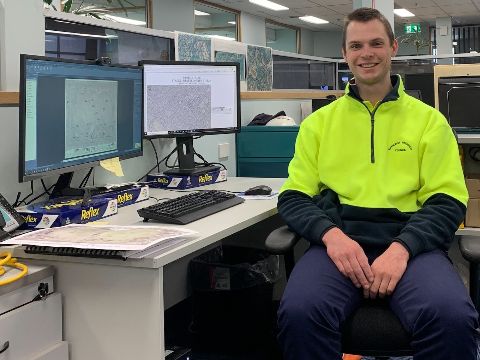 “Engineering became my first preference due to my long-standing interest in the discipline, and the interesting direction the new Charles Sturt University course was going since it was so different to other universities’ typical structures,” he said.

Marcus said Charles Sturt’s regional location and practical component of the degree drew him to stay close to Bathurst, where he completed primary and high school, to study.

During his first and second semesters, Marcus has worked on a water purification system and a proposed National Logistics Hub in Parkes, respectively.

“The ‘challenges’ were essentially real-life projects,” he said.

“This practical work was invaluable in building my understanding of what it takes to work on civil engineering projects.”

Marcus has been on placement for four weeks at Bathurst Regional Council, surveying and drafting, working on-site and in the office to help produce local projects.

While Marcus has an interest in engineering, he said his biggest motivation for following this career path is to make a difference in society’s sustainability.

“Growing up on a farm and having a strong respect for nature, along with understanding the danger human pollution presents to our own lives, I am passionate about helping move our communities towards a more harmonious relationship with the environment,” he said.

Ms Bridget Annand was born and raised in a regional farming family from Bathurst and knows the devastating effect of droughts, floods and fires.

She decided she wanted to work towards helping her community become more resilient while improving the condition of the environment.

“By combining this passion with my scientific, mathematic and design skills, I was steered toward civil engineering,” she said.

Bridget is currently working in Sydney with John Holland/CPB Contractors on the WestConnex, Rozelle Interchange project.

As an undergraduate engineer, she explores the new tunnels being built below Sydney while gaining experience with geotechnical engineering, site-based work, and large-scale projects.

“I am passionate about sustainability, equity and diversity, and I hope to improve the local community by focusing on these aspects during my work as an engineer,” she said.

Applications are now open to study engineering at Charles Sturt in 2022.

Photo captions: (Image 1) Bridget Annand in the tunnels in Sydney as part of the WestConnex, Rozelle Interchange project; (image 2) William Douglas in the field with Blayney Shire Council and; (image 3) Marcus Dege in the office at Bathurst Regional Council.