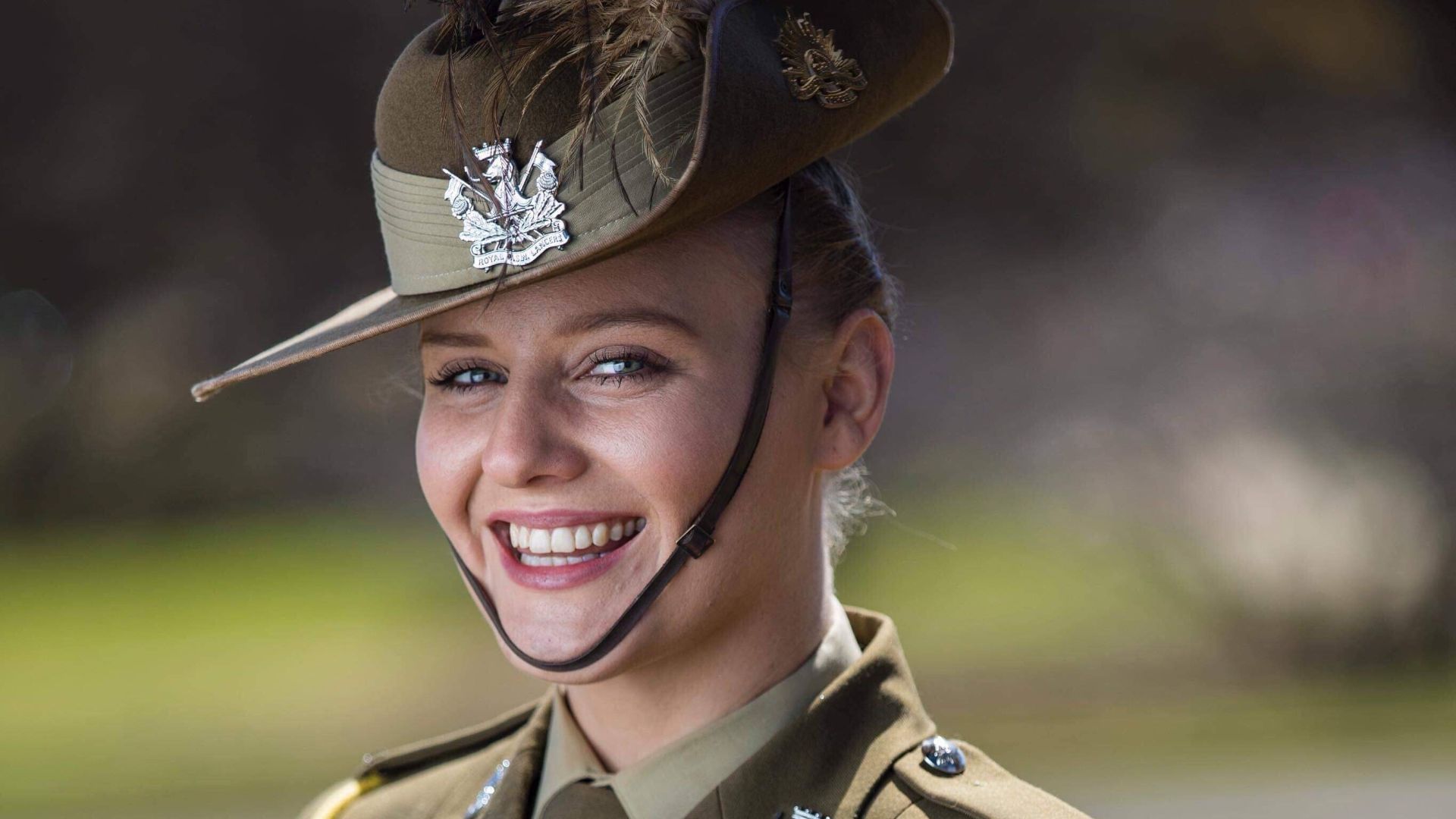 Medicine student Ms Elizabeth Smith has travelled the country as a nurse, in the Army Reserve and as a performer. Now she is focusing on her Medicine degree to help bridge the gap in healthcare for rural women.

Through Ms Elizabeth Smith’s extensive travels as a performer, Army Reservist and nurse, she now knows what kind of doctor she wants to be as she embarks on her medical degree. She is shifting her focus to helping rural women, and during Women’s Health Week she talks about her experiences and plans.

Ms Elizabeth Smith grew up in the Blue Mountains, spent a lot of time outdoors, joined the Army Reserves, and was involved in community theatre and music.

Elizabeth is a first-year Doctor of Medicine student, currently living in Orange.

Her parents both work in health care; her father is a pharmacist and her mother is a nurse. She watched her community-minded parents engage with and care for their patients and customers and was inspired by their generosity to their community.

But her first university degree was in theatre and performance.

As a 19-year-old, she joined the Army Reserve as a musician and has since provided aid to remote communities in Far North Queensland and rural communities in NSW. She also worked with contact tracing teams and hotel quarantine security to assist with COVID-19 efforts in 2020.

“My experiences with the Army Reserve vary from singing the National Anthem at State of Origin, to assisting with bushfire-stricken communities in Bega, to deploying with the Royal Australian Navy,” she said.

“I developed a lot of resilience and leadership skills.”

It was a conversation with her boss when she was on deployment with the Army Reserve that shifted her career path from performing to nursing.

Elizabeth visited rural and remote communities during her nursing placements and through her work with the Army Reserve. She gained first-hand knowledge of the type of care still required in those areas.

“Many communities didn’t have doctors or nurses in town, they would periodically fly in,” she said.

“Primary health care can make such a huge impact on a person’s life, and it didn’t feel fair to me that there are thousands of Australians who are not afforded this right.”

She met with doctors in the community that spoke about the relationships they had developed with their patients and community, and she knew this was the type of doctor she strived to be.

It was through her experiences as a student nurse that she decided to further her healthcare career and enrol in medicine.

Elizabeth spent a lot of time visiting the central west as a child and had intended to practice nursing in Orange. The Medicine program being based in Orange was a stroke of luck.

She also gets to continue her musical pursuits as part of Charles Sturt’s Elite Athlete and Performer Program.

“I loved living in the city but the sense of community I’ve found within my cohort has been amazing,” she said.

“I’m lucky enough to have family in Parkes and Forbes so it’s been great to be closer to them. I’ve lived in the city the last few years for work and study, so the change of pace and community has been very welcome.

“The University also really cares about recognising their students and the lives they lead outside of medicine.”

As the nation recognises Women’s Health Week (Monday 6 to Friday 10 September), Elizabeth reflects on the difference she wants to make for rural women in obtaining adequate health care.

“I have a passion for women’s health, and women in rural communities are often disadvantaged and have a lack of access to specific care,” she said.

“I want to pursue a career in general practice or obstetrics or gynaecology to bridge the healthcare gap and empower more women and girls in the community.”

Elizabeth said she wants to address the inequities in women’s healthcare, especially in rural areas, where teenage birth rates are high and pregnancy complications are increased.

She wants to work with schools to provide education and understanding on delicate health issues by building trust with patients.

She said she also has ideas on how to contribute to the improvement of health of First Nations women.

“There are also a number of approaches to improving First Nations women’s health, including community arts, theatre and community yarning, and I think we can learn from holistic models of health that encompass different initiatives,” she said.

Elizabeth said she was influenced by strong, intelligent and compassionate women in her life and hopes to provide the same for other women in her future role as a doctor.

She was meant to have her first clinical placement in Albury but it was delayed due to COVID-19.