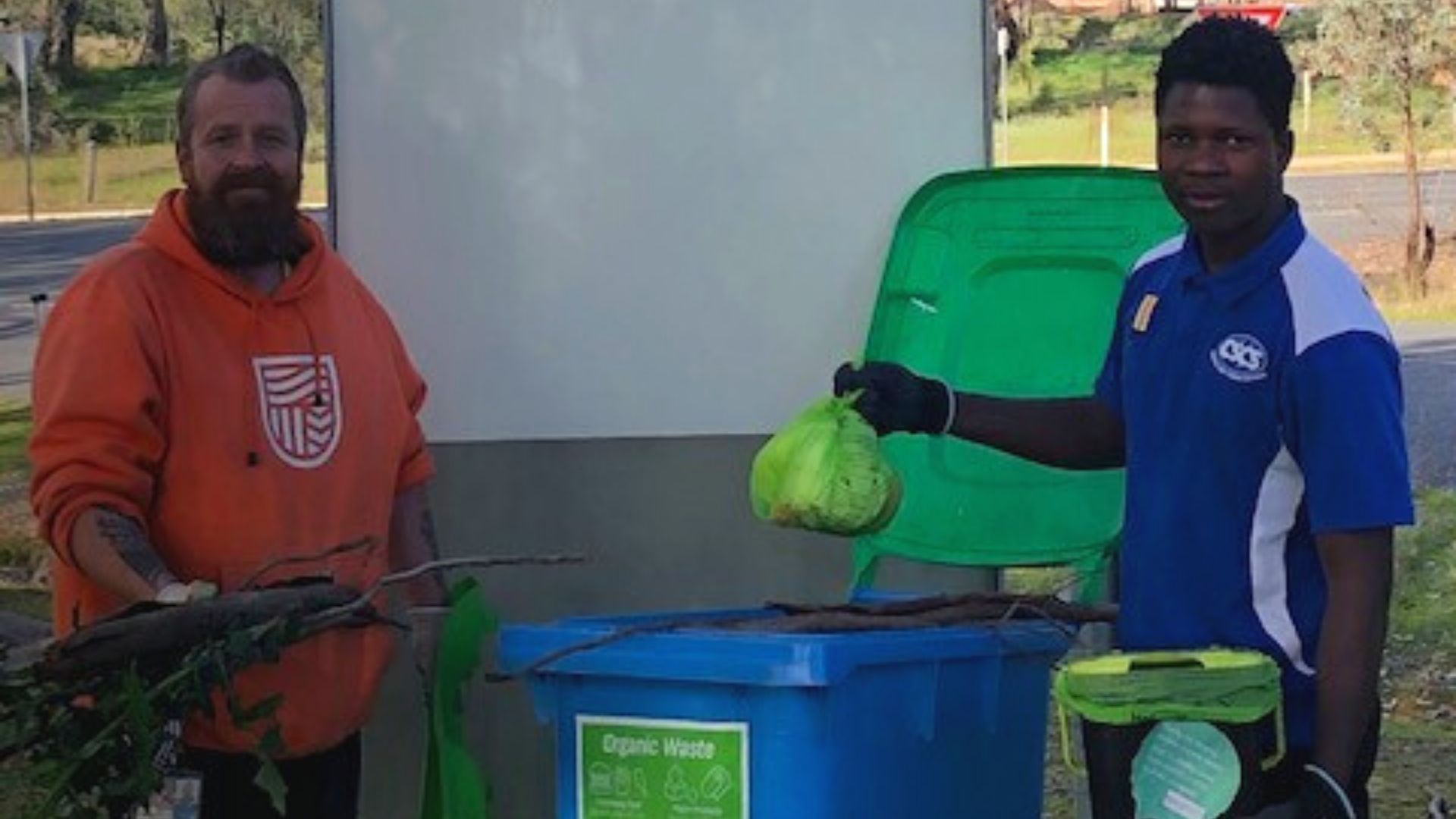 Charles Sturt University in Albury-Wodonga has spared more than 37 tonnes of kitchen, bathroom and garden waste from potentially ending up in landfill over the last 12 months.

In just 12 months, the food and garden organics collection system at Charles Sturt University in Albury-Wodonga has spared more than 37 tonnes of kitchen, bathroom and garden waste from potentially ending up in landfill.

And now, the team charged with implementing the system has been recognised for its waster-reducing efforts.

Every kilogram of organic waste in landfill emits nearly two kilograms of greenhouse gas, which means the waste service at the campus has prevented a significant volume of carbon emissions from being emitted.

CSU Green, which manages the University’s sustainability programs and initiatives, along with the Division of Facilities Management, has awarded the Charles Sturt Campus Services team in Albury-Wodonga a ‘Sustainability Champion’ award in recognition of their efforts to implement the food and garden organics collection system.

The group, comprised of the campus’s outdoor facilities and cleaning staff and led by manager Mrs Susan Collins, have developed and undertaken a range of emission-saving initiatives, including:

CSU Green Manager Mr Ed Maher said the service was both a credit to the staff involved and indicative of the University’s commitment to sustainability.

"It’s great to see the passion and continued dedication of the Charles Sturt University staff involved because without it new services like this can easily fail,” he said.

“The University has a proud record of environmentally-friendly programs, and this service is just another example of how Charles Sturt University is always looking for ways to reduce waste and carbon emissions and improve its sustainability efforts.”

Other Charles Sturt campuses are introducing organic waste systems with the Wagga Wagga campus bringing in commercial collections in its catering area in January, while the Bathurst campus is set to commence onsite composting trials later this year.

The Albury-Wodonga organic waste service comes on the back of nearly 230 items of furniture at the campus being rehomed in 2019 under Charles Sturt’s trial waste diversion policy, which aims to decrease the amount of furniture and equipment the University sends to landfill.

At the start of June, Charles Sturt released its annual Sustainability Scorecard, which details the University’s environmental impact and sustainability achievements, standards and commitments for 2019.

In April, Charles Sturt was ranked within the top 70 universities in the world in the Times Higher Education Impact Ratings, which assess more than 600 universities against the United Nations’ Sustainable Development Goals and ranks them in 17 categories.

Charles Sturt has ranked 61st overall and scored fourth in reduced inequalities, sixth in gender equality, 13th in clean water and sanitation, 22nd in life on the land, and including 36th in quality education. 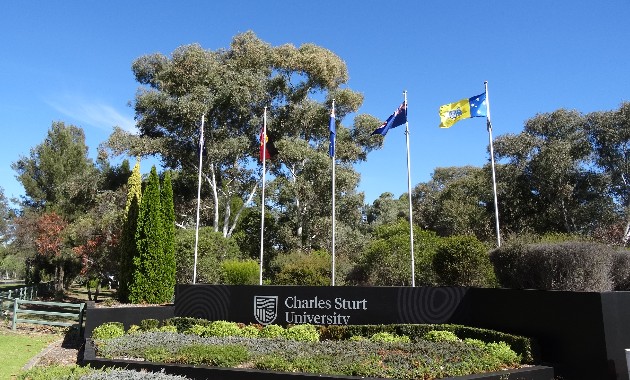 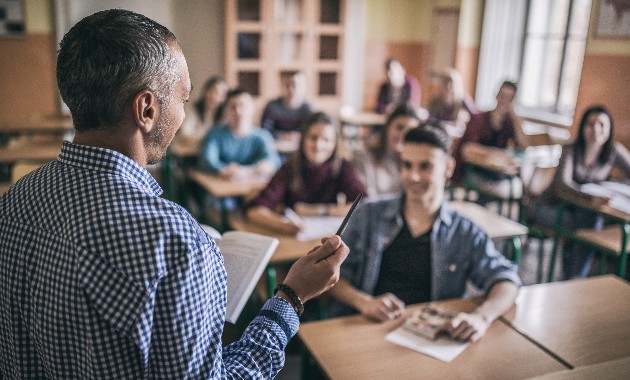 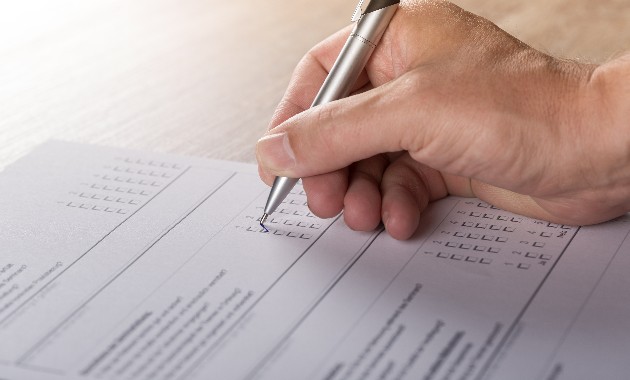