Charles Sturt University (Charles Sturt) academics have teamed up to develop a 3D virtual historical tour of the last remaining block in the Bonegilla Migrant Reception and Training Centre.

The Bonegilla Migrant Reception and Training Centre was a transition camp for more than 300,000 migrants between 1947 and 1971 and is a major feature in Australian history.

Once comprised of 24 blocks, Block 19 is all that remains, and it was placed on the National Heritage List in 2007.

“Australia is a country of immigrants, our history is a history of migration stories,” Mr Grover said.

“The period after World War II, from the late 1940s to the late 1960s, was a time of major change in Australia with waves of post-war migration occurring.

“We wanted to retain the connection with that rich past where hundreds of thousands of Australians experienced life at the Bonegilla migration reception centre.”

Charles Sturt’s academics have assisted to create a virtual tour of the site that can be accessed from anywhere in the country and recognised by high school curriculums. 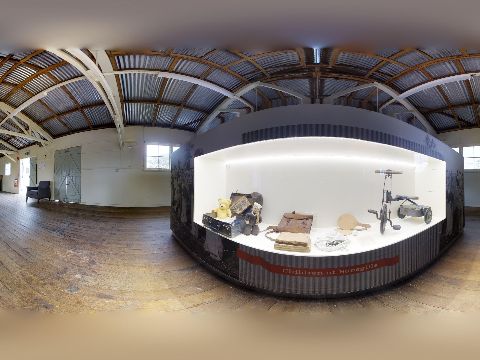 Historical photos, interviews and video footage have been combined with new photos of the site to create an informative and interactive experience for the user.

High school and tertiary students, teachers and university educators and those with family connections to the camp can use the tour to revisit Bonegilla.

“Participants will be able to do history instead of being told history,” Mr Grover said.

“They will be able to build skills of investigation and draw conclusions based on evidence.”

“By the end of the virtual tour, participants will be able to get a feel for how migrants were welcomed to the country and how they still feel about Bonegilla,” Professor Pennay said.

The project was a joint initiative between Charles Sturt and the Bonegilla Migrant Experience, City of Wodonga, AlburyCity and Two-state History Education Network.

The official launch of the historical 3D virtual tour, Bonegilla’s Migrant Experience and Block 19, will be held on Monday 4 November from 4pm for a 4.30pm start at The Cube Wodonga, 118 Hovel Street.

The tour is now available to take on the Bonegilla Migrant Experience website. 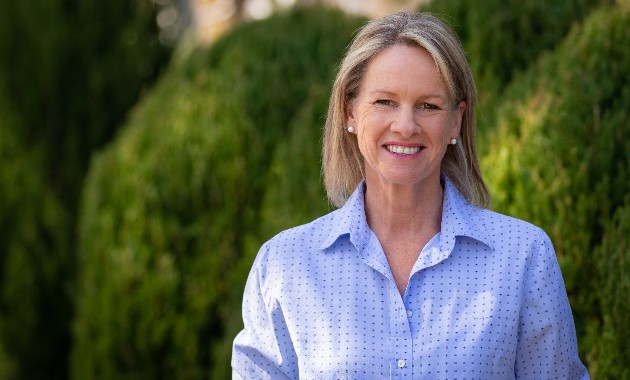