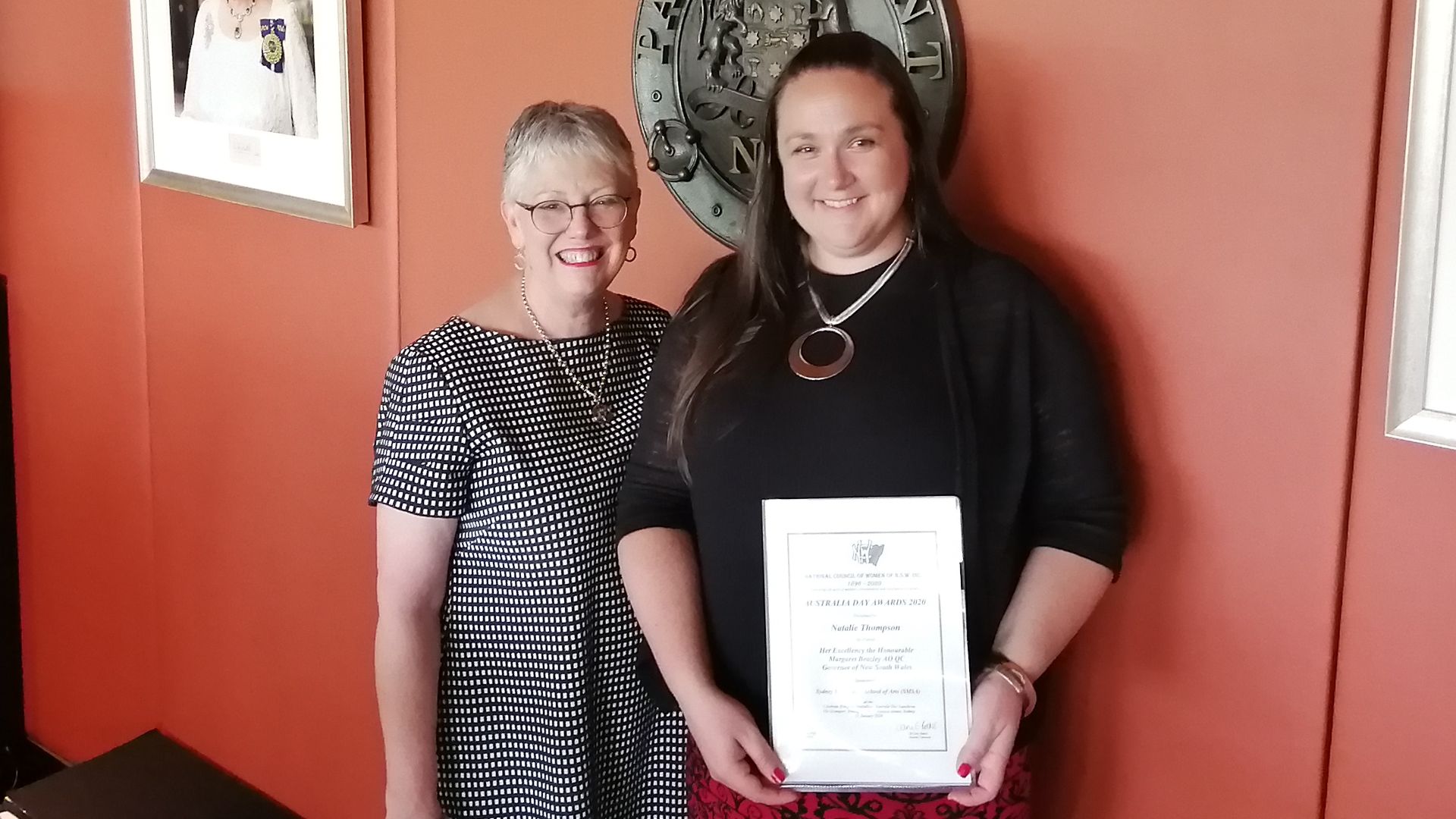 Charles Sturt University lecturer Mrs Natalie Thompson has dedicated years to teaching and her PhD studies but credits her family as the reason she is winning an Australia Day award.

The Charles Sturt literacy and inclusion lecturer with the School of Education and mother-of-four has been a sessional academic at the University since 2008 and a full-time teacher since 2017.

Mrs Thompson commenced her PhD studies with Charles Sturt in 2014, and it is her commitment to education and enforcing change that has earned her the National Council of Women of New South Wales Australia Day Award.

The award recognises women who have chosen to enrol in further studies, in a range of fields, to ‘elevate the role of women in society’. 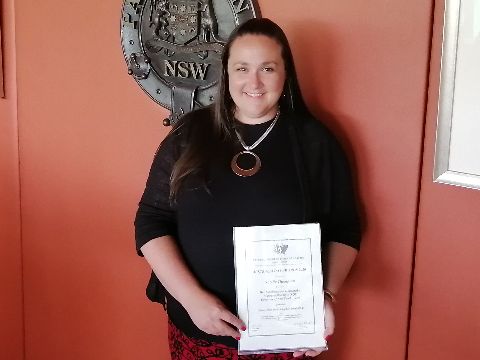 It was while teaching at a ‘challenging school’ that Mrs Thompson decided she wanted to research different approaches to teaching that would allow more children to develop stronger literacy skills in a variety of different ways.

“I’ve been in the industry for a while and I saw an opportunity for further thinking to happen,” she said.

Mrs Thompson has received the full support of her husband and four children while working full-time and studying part-time and said this award is in recognition of their achievements as much as hers.

“It’s also a recognition of the commitment my family has made to me being able to do this doctorate,” she said.

“It was nice to be recognised and that an organisation was acknowledging the sacrifices our family have made for this research to happen.”

Mrs Thompson was nominated for the award by her PhD supervisor Associate Professor Noella Mackenzie, who in her submission stated Mrs Thompson was a strong female role model whose achievements deserved to be recognised.

“This award honours Natalie’s achievements and also recognises the contribution of Natalie’s husband, Brendan, and four beautiful children who are all so proud of their mother,” the submission read.

“Natalie Thompson has achieved academic success and as her PhD supervisor, colleague, mentor and friend, I am confident that she will make a significant difference to education in the long term.”

Mrs Thompson attended the award ceremony and NCW NSW Australia Day luncheon at Parliament House in Sydney on Thursday 23 January with her husband.

She will complete her doctorate, titled ‘Talking to children about literacies in the contemporary age’ at the end of this year. 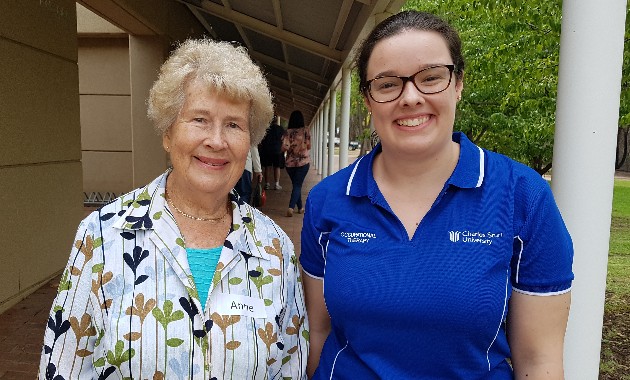 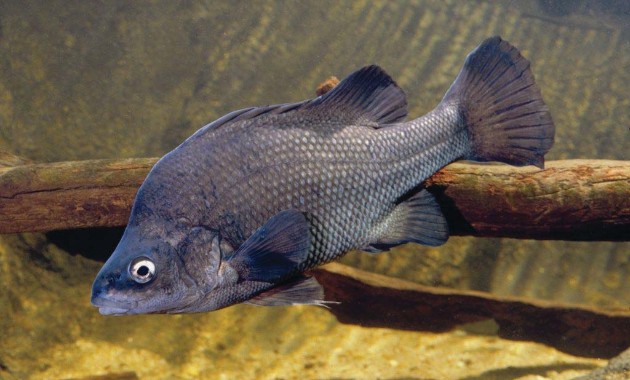 Charles Sturt shows efforts to save waterways through public lecture