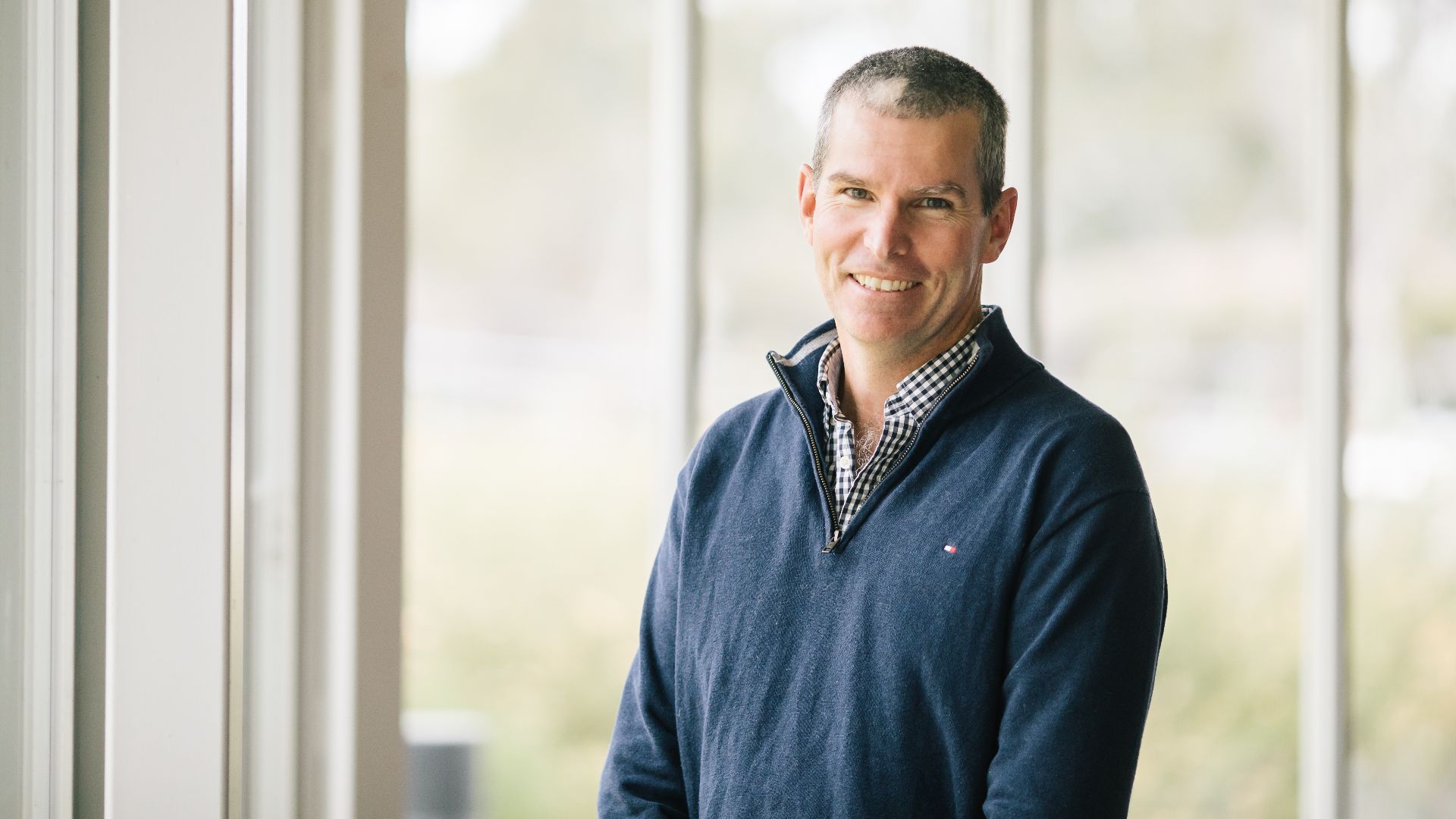 Reverend Mark Layson has dedicated his life to helping people through the emergency services and developing insight on how to improve services offered to first responders.

And now his ideas are being showcased on an international scale as the Charles Sturt University PhD student finalist in the Virtual Asia-Pacific 3 Minute Thesis (3MT) Semi-Final Showcase.

"I have been around emergency services and people all my working life,” he said.

“I get to hear many stories from first responders and help with the distress they experience. In Australia more than 100,000 full-time emergency workers and twice as many volunteers are at a much higher risk of psychological harm and this has cost up to $4 billion over the last five years.”

It is through this experience that Rev Layson was able to shift his university studies to focus on post-traumatic stress disorder (PTSD), particularly within a new model called ‘moral injury’.

Moral injury recognises the actual trauma might not be as damaging as the sense of betrayal and moral outrage people can feel toward certain circumstances.

“There is also something existential, spiritual or religious about this for many people as it involves their beliefs about themselves and their sense of God,” Rev Layson said.

His project for 3MT aims to build a holistic model to help organisations prevent these perceived betrayals.

In his submission video, Rev Layson said his research uses theology and psychology to shine a light on injustice, betrayal and moral compromise.

Finals were held in Wagga Wagga in June for entrants from Charles Sturt and Rev Layson is one of 54 representatives from 54 universities from across Australia, New Zealand, Japan, Hong Kong, Malaysia and Singapore to progress to the Asia-Pacific Semi-Final Showcase.

Videos from the 54 semi-finalists are now available to view online, with the option of selecting an entrant for the People’s Choice Award.

Eight finalists and the People’s Choice winner will be announced on Wednesday 13 October, with a winner announced during the livestreamed final on Wednesday 20 October. 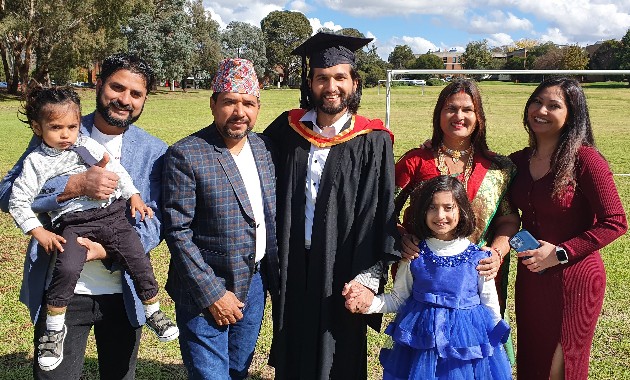 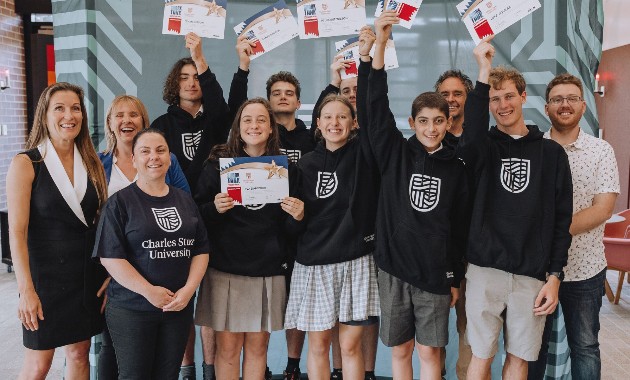 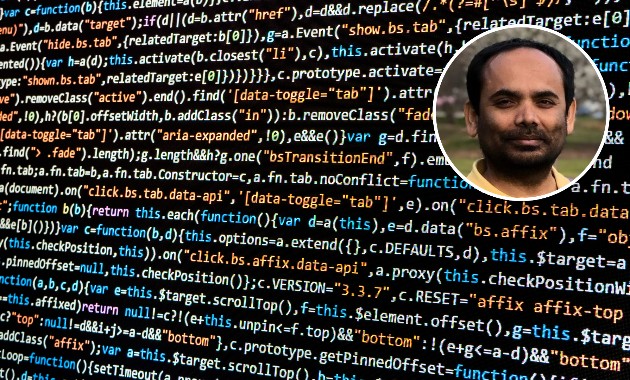