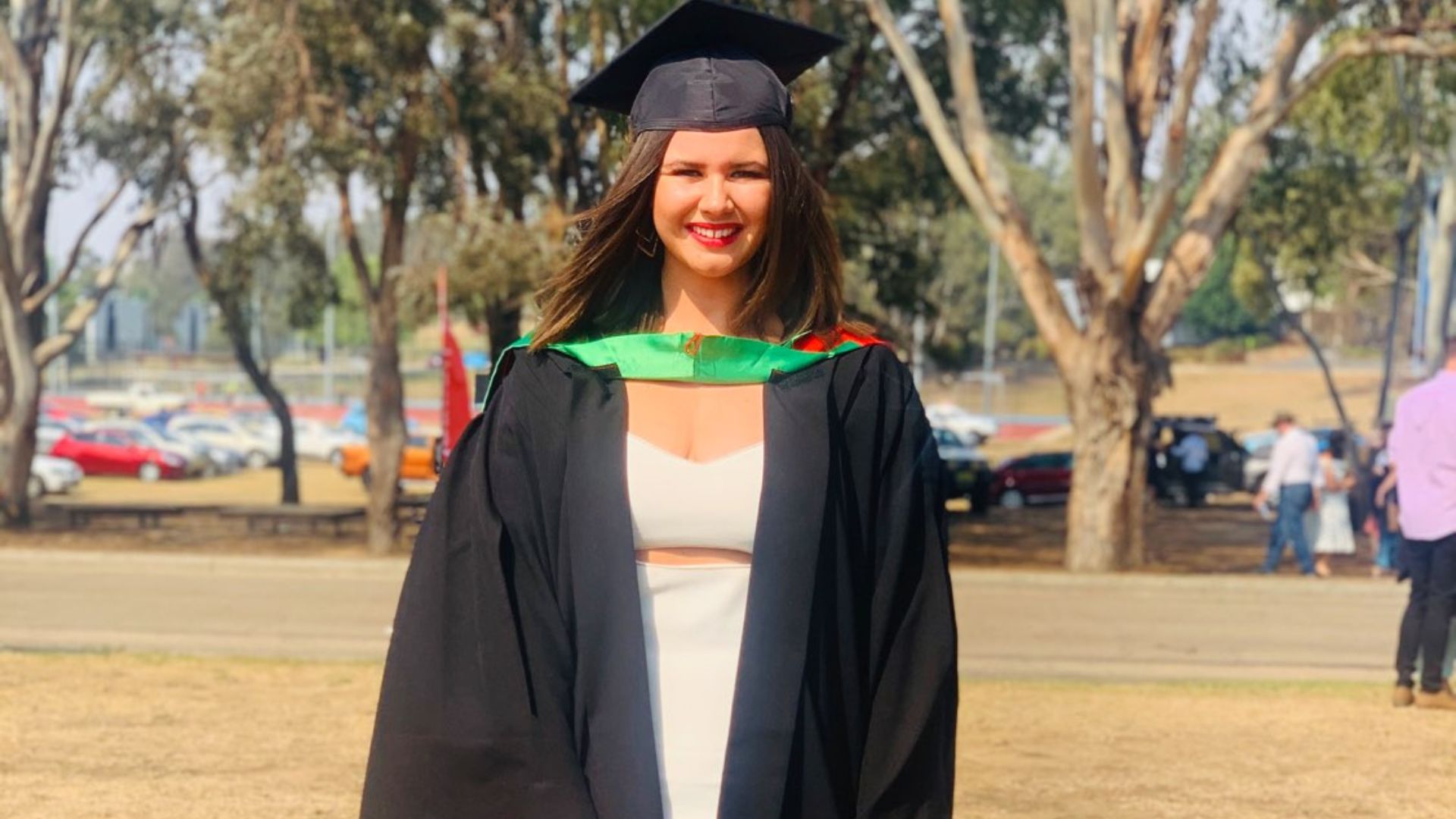 Ms Phoebe George from Bathurst is the fourth and final sibling in her family to graduate from Charles Sturt.

When Charles Sturt University (Charles Sturt) student Ms Phoebe George graduated in Bathurst yesterday, she was the fourth and final sibling in her family to do so.

The Bathurst local has just finished a Bachelor of Education (K-12) and has joined her two brothers and sister as members of Charles Sturt’s alumni.

The family’s connection to Charles Sturt doesn’t stop with Ms George and her siblings - her mother is a Course Administrative Officer in the Faculty of Business, Justice and Behavioural Sciences.

When asked why she chose to stay close to her roots and study in her hometown, Ms George said studying in Bathurst meant being close to family and incurring less costs.

“My three siblings all studied at Charles Sturt University and enjoyed their time there, so that definitely influenced my decision,” she said.

“I have always wanted to be a teacher and the K-12 education course offered at Charles Sturt University provided me with a broad range of opportunities to teach across all year levels.”

Ms George said that some of her favourite memories from Charles Sturt include playing for the Mungoes Rugby League team, her teaching practicums and living on campus.

“My favourite part of studying and living on campus was the convenience of walking to lectures and tutorials, and the social aspect and little community that living on campus offered,” she said.

“I also really enjoyed my teaching practicums and would advise anyone considering studying a Bachelor of Education to embrace each teaching practicum and the opportunities they offer, along with seeking and embracing assistance from lecturers and supervising teachers.”

When asked what her plans for the future are, Ms George said next year she will be moving to Sydney to continue her teaching career.

“At the moment I am working in a temporary full-time teaching role in Bathurst which I am really enjoying, and next year I will begin a 12-month position at a primary school in Rose Bay, Sydney,” Ms George said.

“I really enjoy teaching, it is a rewarding and enjoyable career where you can have such a significant impact on an individual’s life.”

Ms George’s graduation ceremony was on Thursday 12 December at 2pm at Charles Sturt in Bathurst at the CD Blake Auditorium.

Ms George’s siblings were unable to attend her graduation due to work commitments, however she hopes to celebrate with them later. 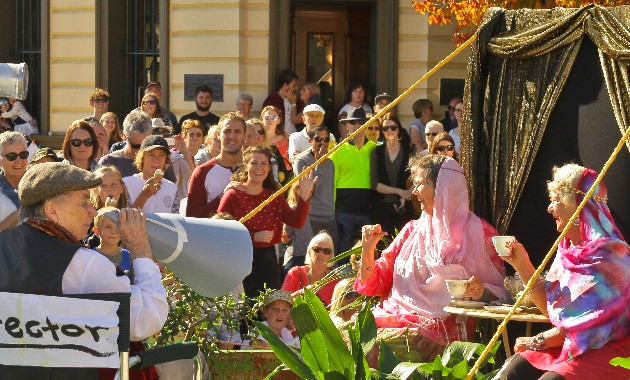 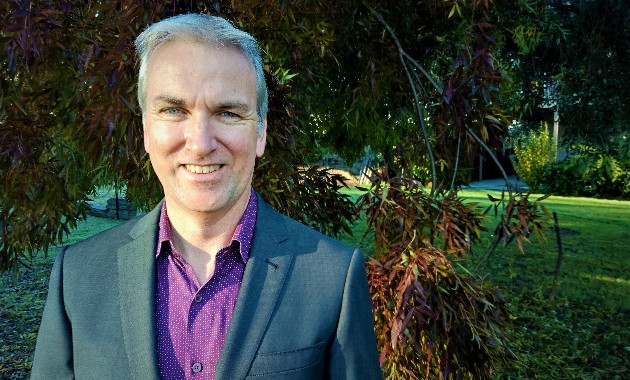 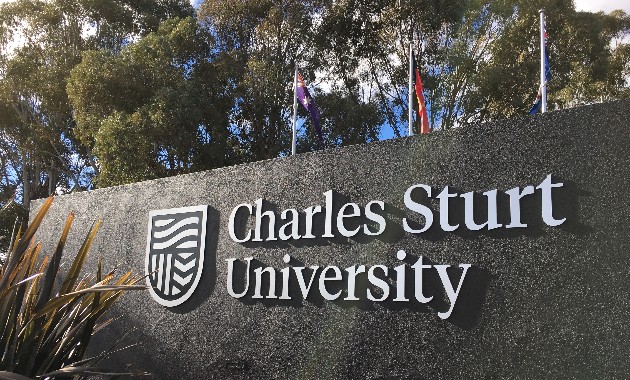