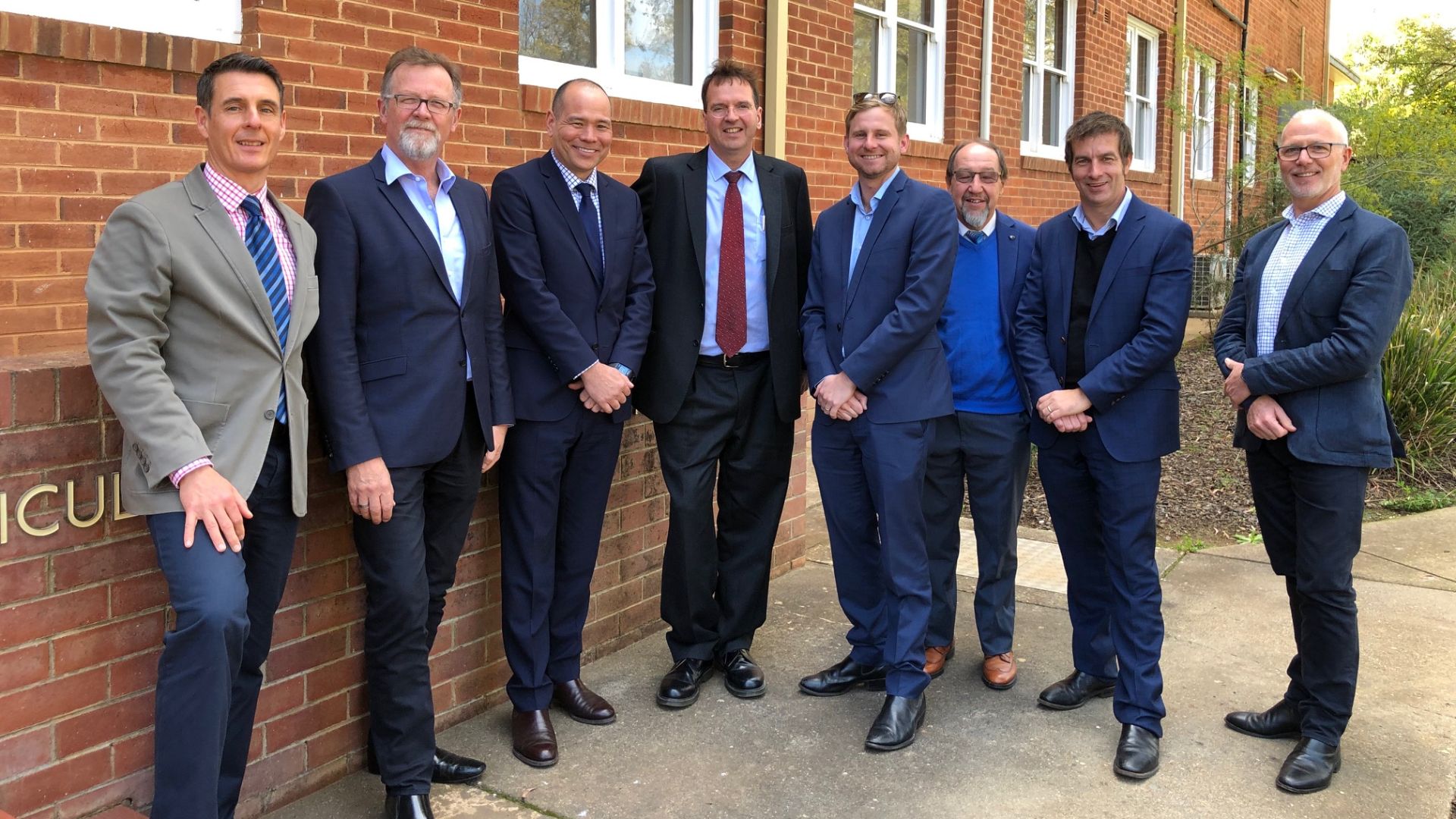 Delegates from Innovate UK to visit Charles Sturt University in Wagga to strengthen global partnerships in the agri-tech sector.

Delegates from Innovate UK will visit Charles Sturt University in Wagga Wagga next week to strengthen international partnerships within the agri-tech sector.

The visit to Charles Sturt will come off the back of delegates’ attendance at evokeAG. Asia Pacific’s premier agrifood tech event, to be held in Melbourne. In its second year the event is an initiative of AgriFutures Australia, which is also located in Wagga Wagga.

Delegates from Innovate UK will tour the Wagga Wagga Livestock Marketing Centre before arriving at Charles Sturt where they will be briefed on the University’s initiatives and centres, including the AgriTech Incubator, AgriPark, Graham Centre for Agricultural Innovation and the National Wine and Grape Industry Centre.

The group will also view demonstrations from local agri-tech business, Zetifi, which plans to launch its Zetifi Rover at evokeAG.

The visit will end with a lunch at the Charles Sturt University Cellar Door hosted by NSW Government’s Trade & Investment representative for the Riverina-Murray, Mr Wayne Murphy.

Charles Sturt Pro Vice-Chancellor (Research and Innovation) Professor Michael Friend said the University has many initiatives that would allow it to work on a global scale to help grow the industry.

“Charles Sturt University produces skilled graduates in agriculture and veterinary science each year that are dedicated to growing and thriving in their chosen industry,” he said.

“The University’s academics and PhD students dedicate countless hours to research projects that will make a significant difference in real-world scenarios.

“We are honoured to be visited by Innovate UK and excited to showcase what Charles Sturt University is capable of to grow the agri-tech industry.”

Media will have the chance to conduct interviews and take photographs and video footage from 12.30pm to 12.45pm at the Cellar Door, building 413, car park 55.

The NWGIC is an alliance between Charles Sturt, the NSW Department of Primary Industries and the NSW Wine Industry Association. 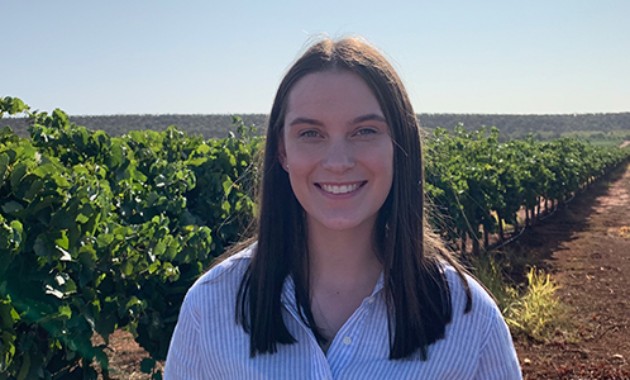 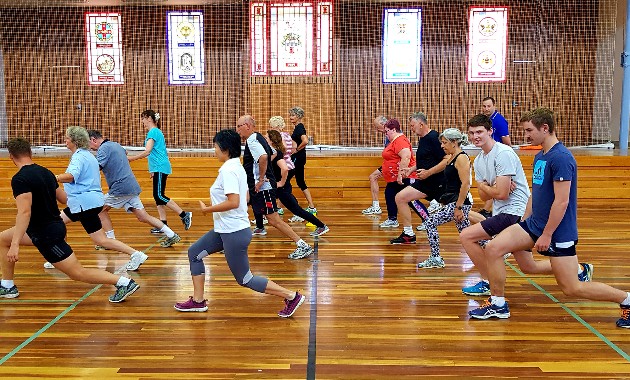 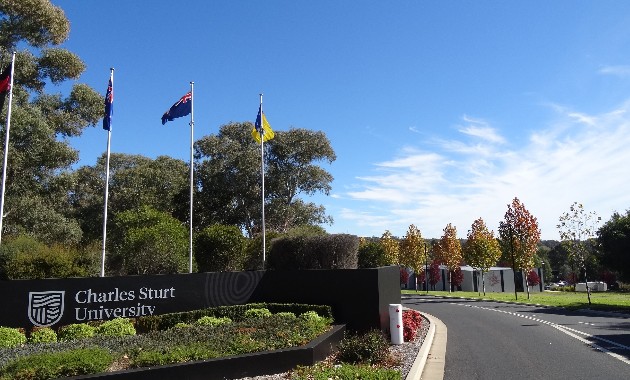