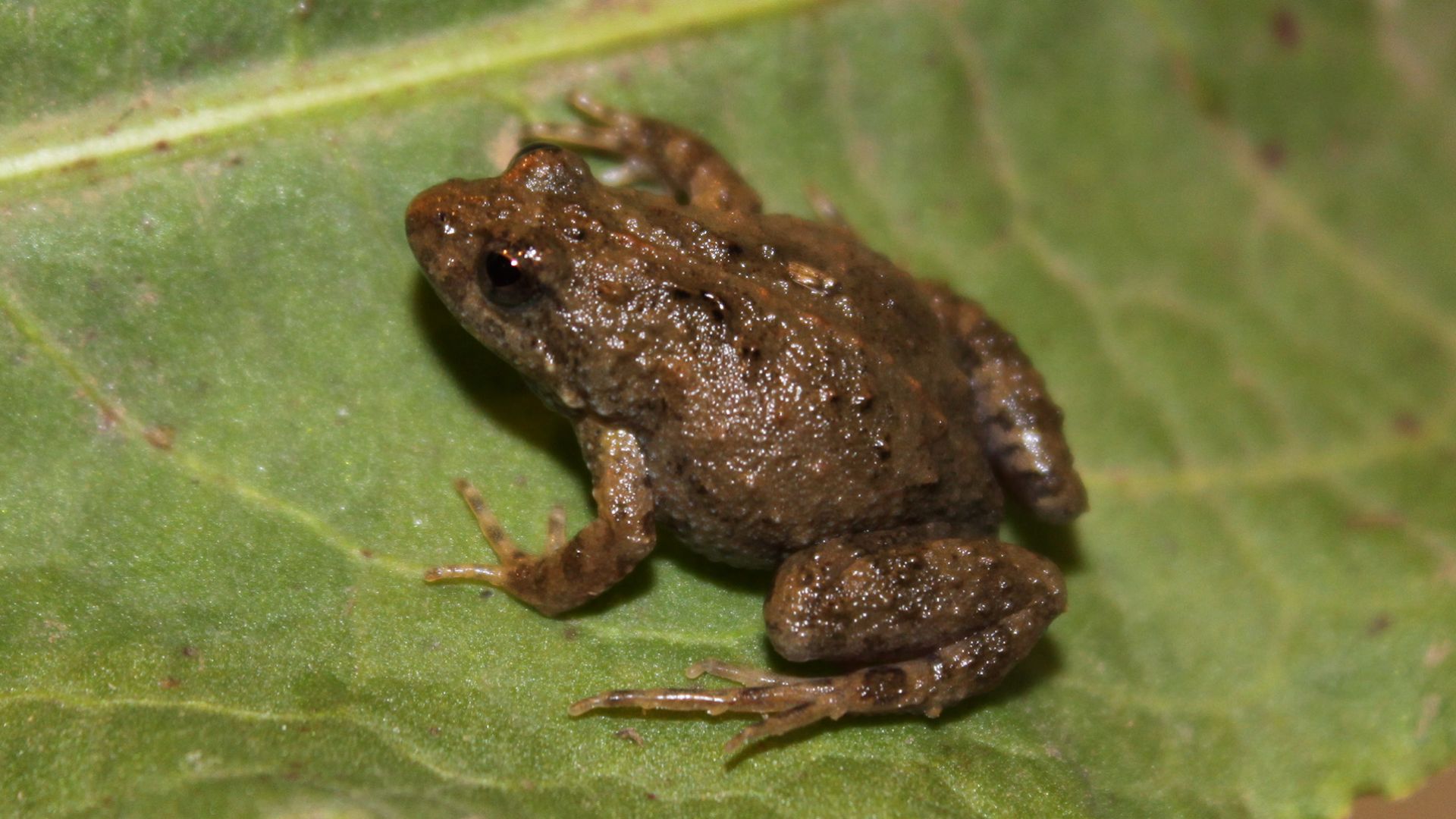 A tiny endangered froglet will be the centre of attention for politicians and school students alike in Corowa on Tuesday 2 July.

A tiny endangered froglet will be the centre of attention for politicians and school students alike in Corowa on Tuesday 2 July.

Nearly 90 students from local high schools and primary schools on Tuesday 2 July will replant a wetland near Corowa with native grasses and shrubs, which will provide an all-important habitat for the tiny Sloane’s froglet.

The school students will be joined by the NSW Member for Albury, The Hon. Justin Clancy, and representatives from Federation Council.

“This project is all about educating school children and future planning to protect wetlands and nature,” Dr Knight said.

The Corowa District Landcare group worked with Dr Knight to successfully gain a grant from the NSW Environmental Trust to rehabilitate wetlands around Corowa and to provide a cohesive wetland and Sloane’s froglet education program.

“The habitat for the Sloane’s froglet has steadily disappeared over the past 200 years, and we believe community commitment and collaboration between universities, landholders, Landcare and local councils is the key to successful environmental protection,” Dr Knight said.

The wetland is being rehabilitated with the support of Federation Council.

The project has added significance as the Sloane’s froglet has just been listed nationwide as an endangered species.

This project has been funded by the NSW Government through its Environmental Trust. 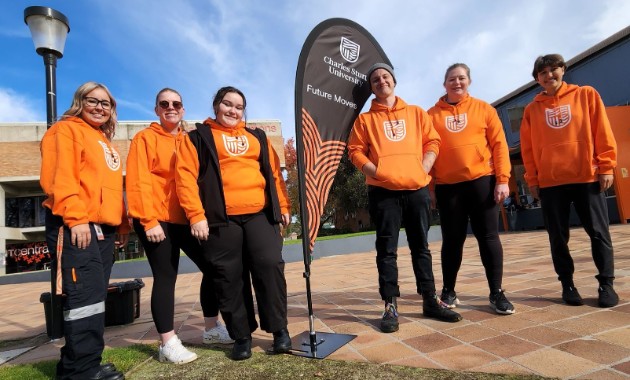 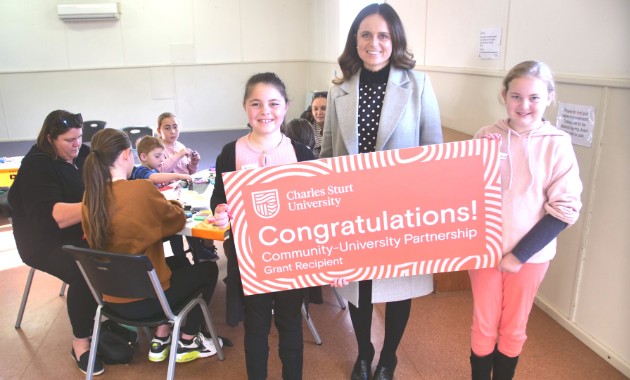 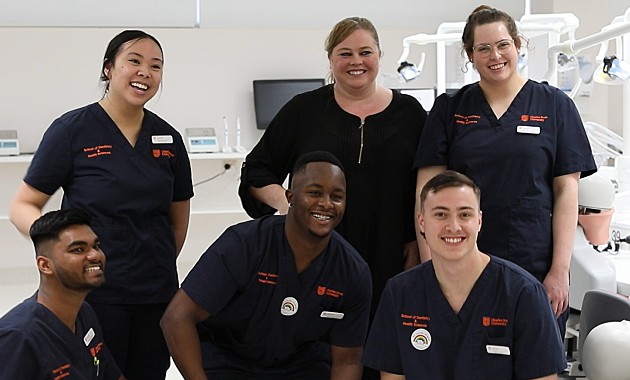