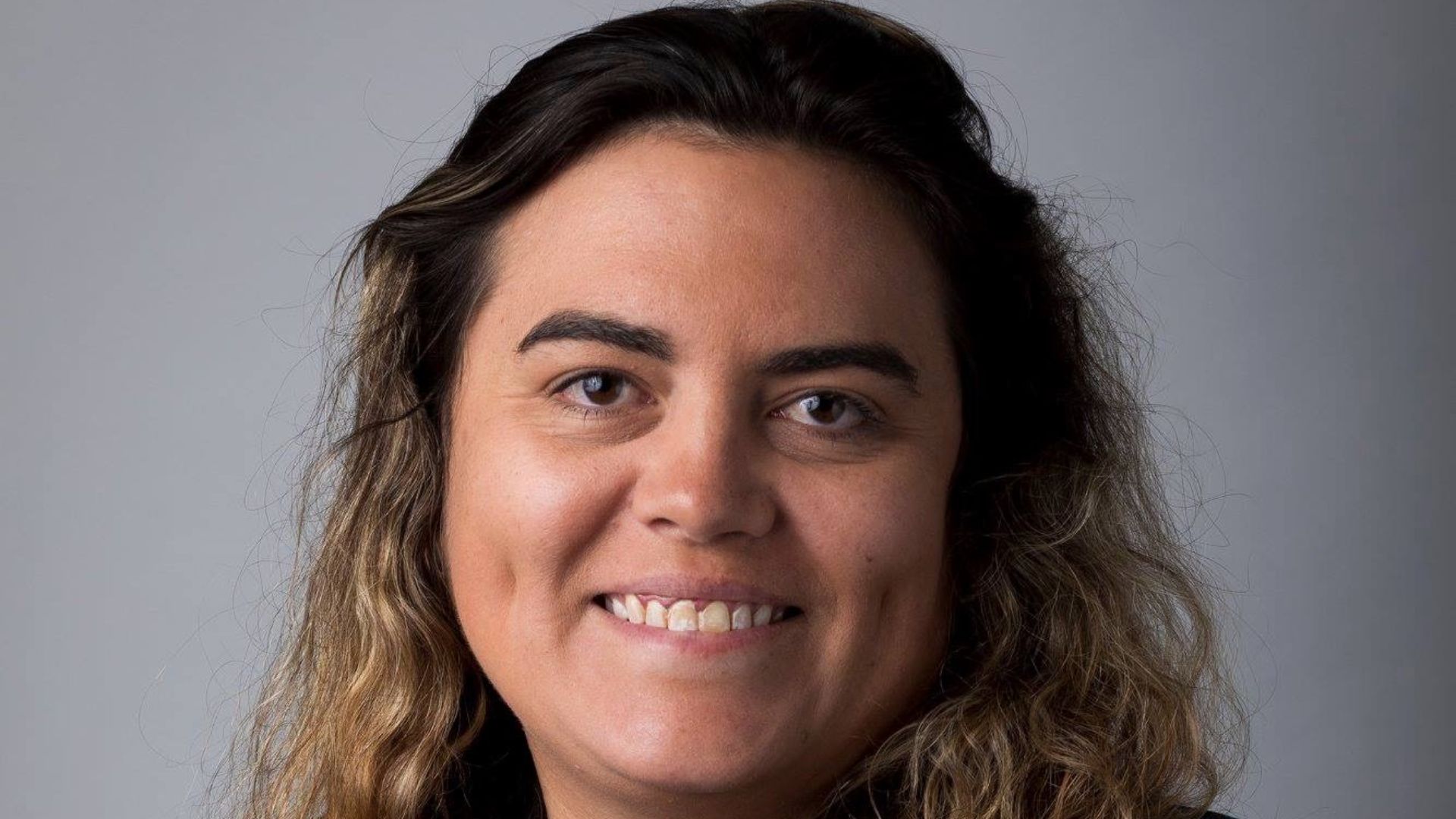 A Charles Sturt University business graduate from the Central Coast was recently a finalist in the national 2020 Dreamtime Awards.

Mrs Erica Smits, a proud Gamilaroi and Murri woman, was one of four finalists nominated for the Awabakal Excellence in Education Award in the annual awards program.

The award nomination recognised the extensive contribution and guidance Mrs Smits has provided to the community during her almost 10-year career with the NSW Aboriginal Land Council (NSWALC), and her long-term commitment to completing tertiary education.

Mrs Smits started her career as a Project Officer with the NSWALC and during her time with the organisation has completed a number of courses at TAFE, as well as a Bachelor of Business with Charles Sturt, to progress her career.

She is currently the Director of the Sydney/Newcastle region for the NSWALC – a career goal she set out to achieve 10 years ago. She now hopes to continue her work with the organisation to one day become CEO.

She said it was an honour to be a finalist in the awards program and have her career and education journey recognised.

“Being a finalist meant the world to me; to go and see all the other nominated members and all the great work everyone is doing for our mob was very inspiring,” Mrs Smits said.

“I didn’t think becoming a finalist would ever happen to me, but I am very humbled and honoured.”

Mrs Smits said she credits the dedication she had during her university studies, which led her to be nominated for the award, in part to the assistance she received through Charles Sturt’s support services for First Nations students.

“I could not have finished my degree without the help of the University’s tutors,” she said.

“I left school in Year 10, had my kids early on in life, and I am only now reaching my career and education goals.

“But if I can work full time, look after my family and study, so can you if you just believe you can and take it one step at a time.”

The Dreamtime Awards is an opportunity for First Nation Peoples from across Australia to come together and recognise excellence in the categories of sport, arts, education, health and community.

The winner of the 2020 Awabakal Excellence in Education Award was Kerrie Kennedy. 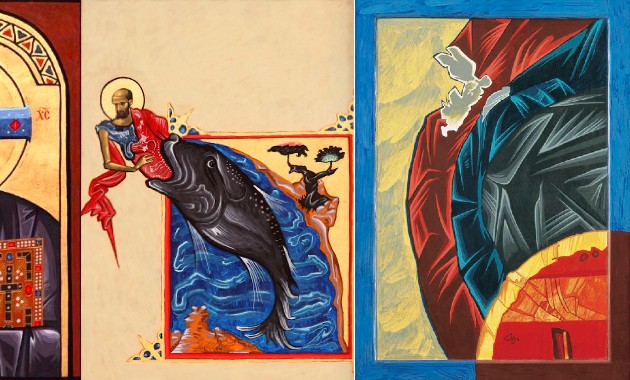 local_offer Arts and Culture Religion and Ethics Society and Community 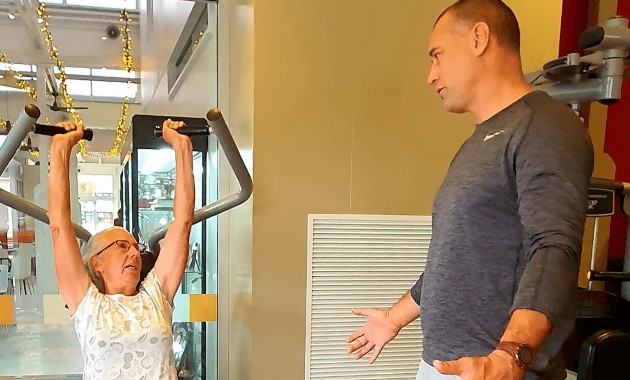 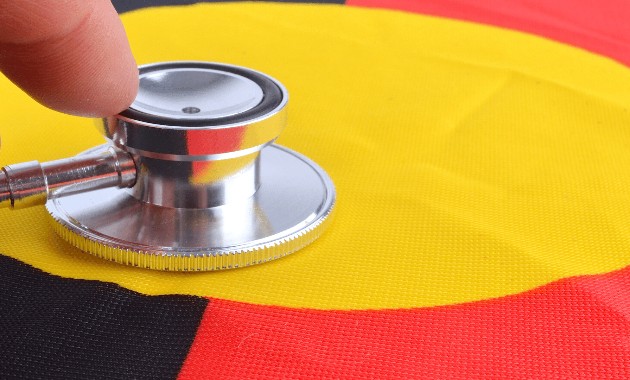