Staring into space from our own backyard 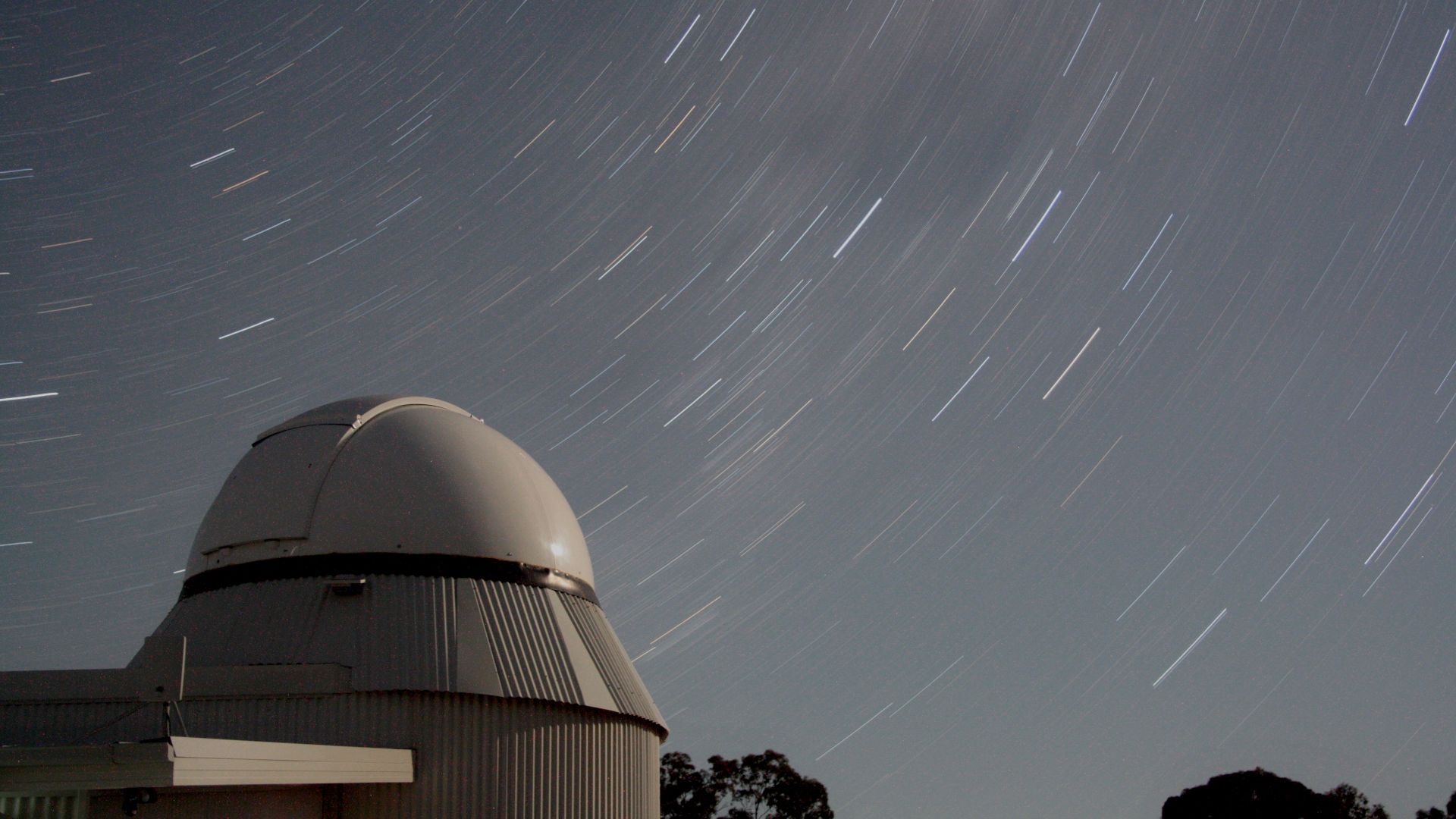 Charles Sturt students use The Rock Regional Observatory for first time since its opening earlier this year.

Astronomy students at Charles Sturt University were able to gaze into galaxies far, far away for the first time at a facility the University helped to establish in the Riverina.

The Rock Regional Observatory was opened in February as a joint initiative between Charles Sturt University, Lockhart Shire Council and The Rock Progress Association.

The facility was used for its first educational purpose at the weekend with students in the University’s Introduction to Astronomy subject using it for stellar observations. 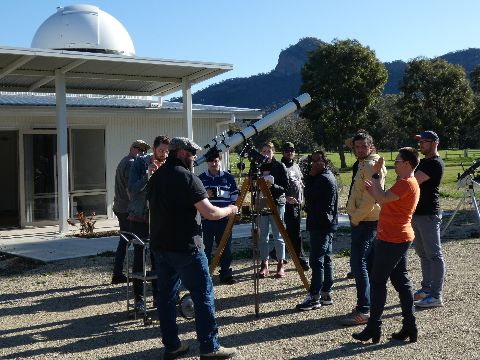 Associate Lecturer in Physics in the Charles Sturt School of Dentistry and Medical Sciences in Wagga Wagga Miss Matilda Kyle said ”We teach students how to set up a telescope, the importance of knowing your geographical reference frame, and get them to collect data and write up experimental reports based on their observations.”

Before the Observatory was established, students were completing more theoretical experimentation rather than hands-on practical data gathering.

“Charles Sturt University students enrolled in the Introduction to Astronomy subject will utilise the facility during their intensive school, however, the Observatory is open to the public and when the weather clears up, we are looking forward to engaging the community in stargazing nights.” 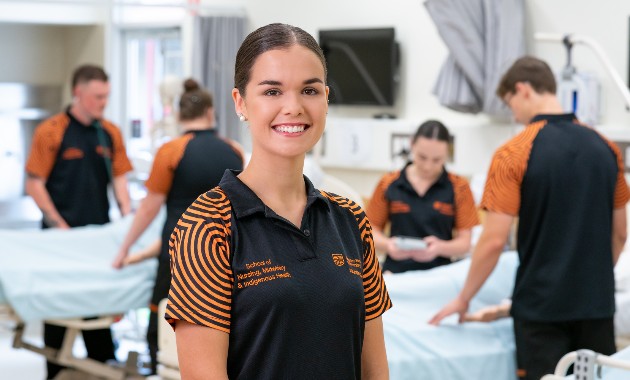 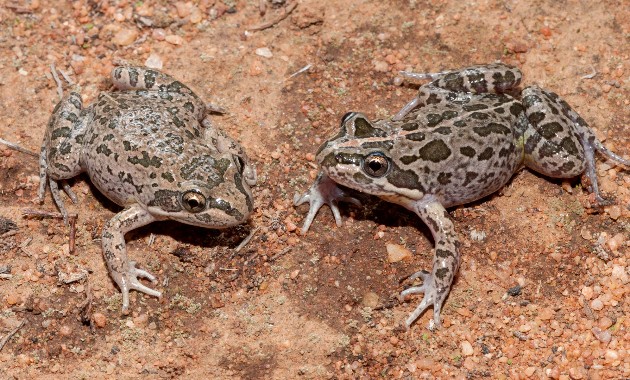 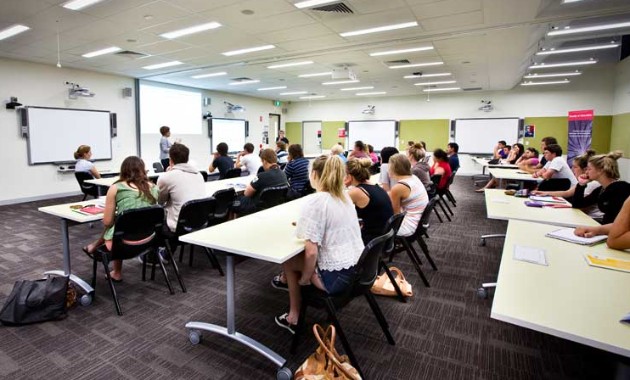