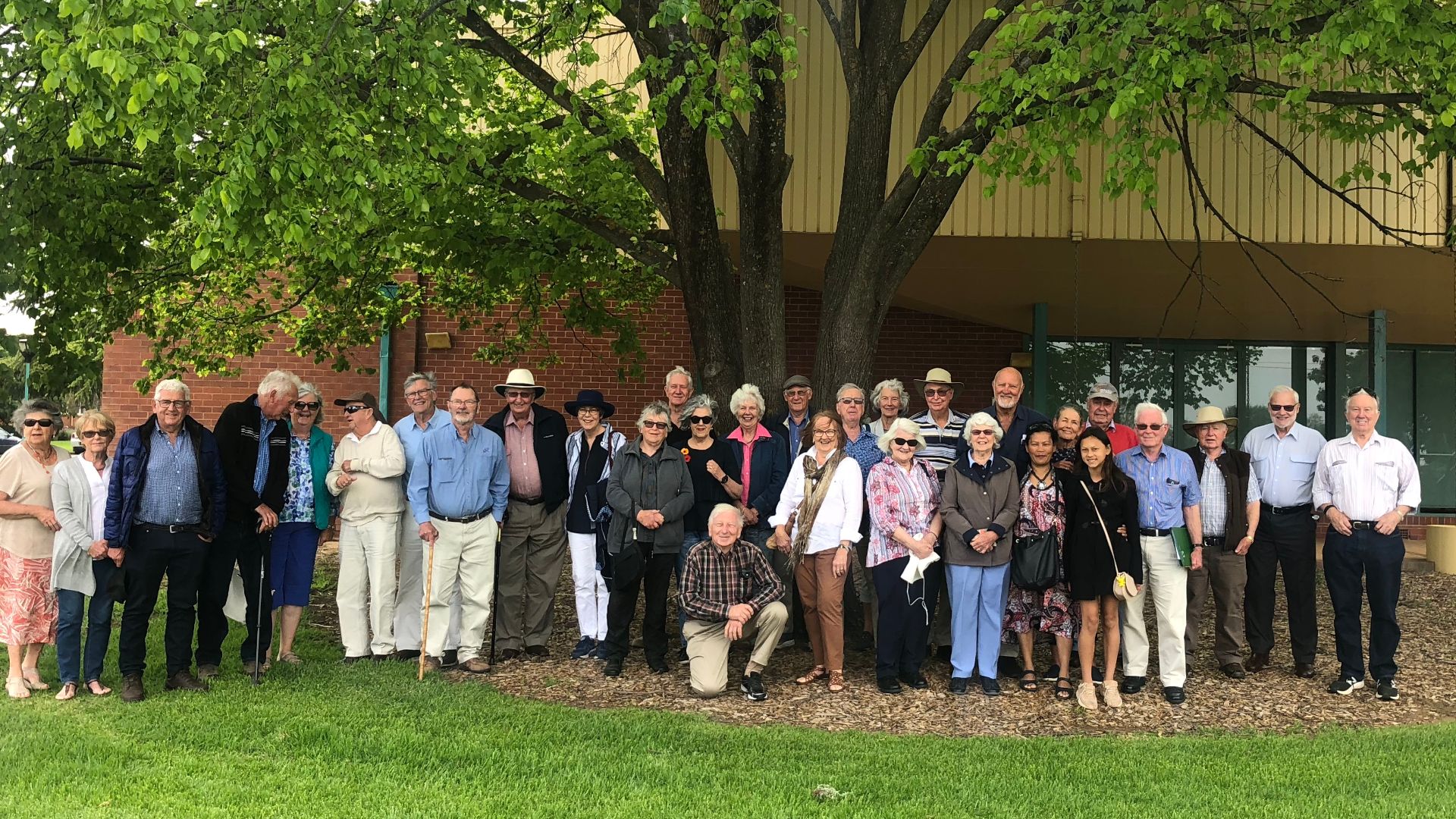 It has been 60 years since the Wagga Wagga Agricultural College’s class of 1959 graduated, but at their reunion in Wagga Wagga this week graduates felt like no time at all had passed.

The close-knit group of friends, who meet every two years, converged back to where it all started for the milestone 60-year reunion.

Mr Bruce Ferguson from Wagga Wagga was among about 20 classmates and their partners who attended the reunion events.

“We are octogenarians but we are still kicking,” Mr Ferguson said. 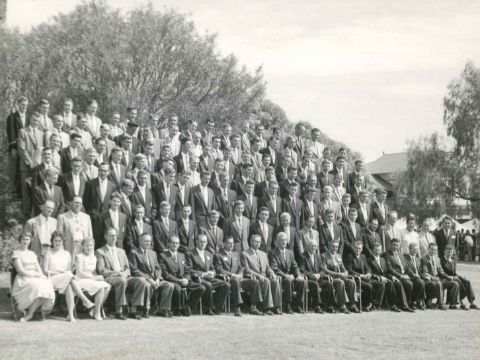 The reunion started with a dinner on Monday 11 November at the Mercure Hotel before a day full of activities on Tuesday 12 November.

Tuesday started with a tour of the University, including Joyes Hall, whose namesake Don Joyes was the graduating class’s house master.

Joining them on the tour was Emeritus Professor Jim Pratley in the Charles Sturt School of Agricultural and Wine Science, who escorted the group around the laboratories and facilities.

A bus took the group for lunch at a property at Mundarlo owned by fellow classmate Mr Fred Horsley and his wife Mrs Noela Horsley.

The day finished with a group dinner at the Thirsty Crow Brewery.

Some classmates met for coffee on Wednesday 13 November before parting ways until next year’s reunion in Mooloolaba.

Although his graduating class meet regularly, Mr Ferguson said he never tires of catching up with old friends.

“Some people I’ve seen in fairly recent years but some I haven’t seen for a long time.

“Because this was a big one, we came back to Wagga Wagga.”

The Wagga Wagga Agricultural College was established in 1949 and is a precursor institute of Charles Sturt University. 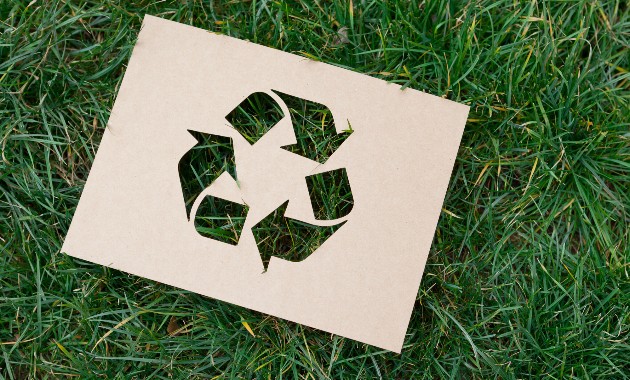 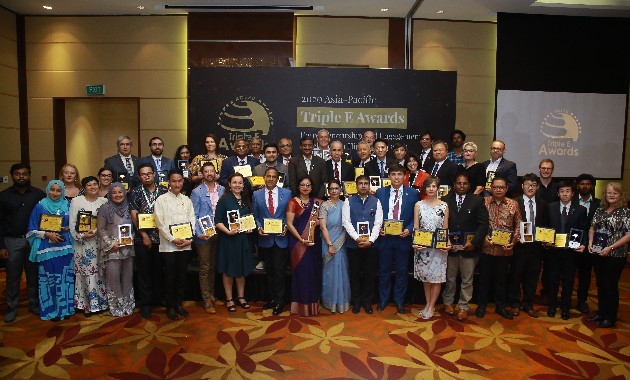 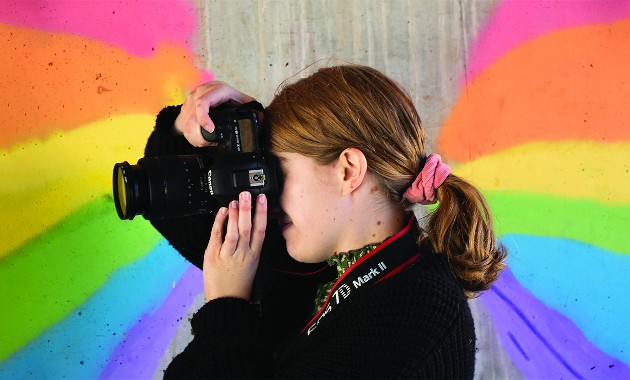