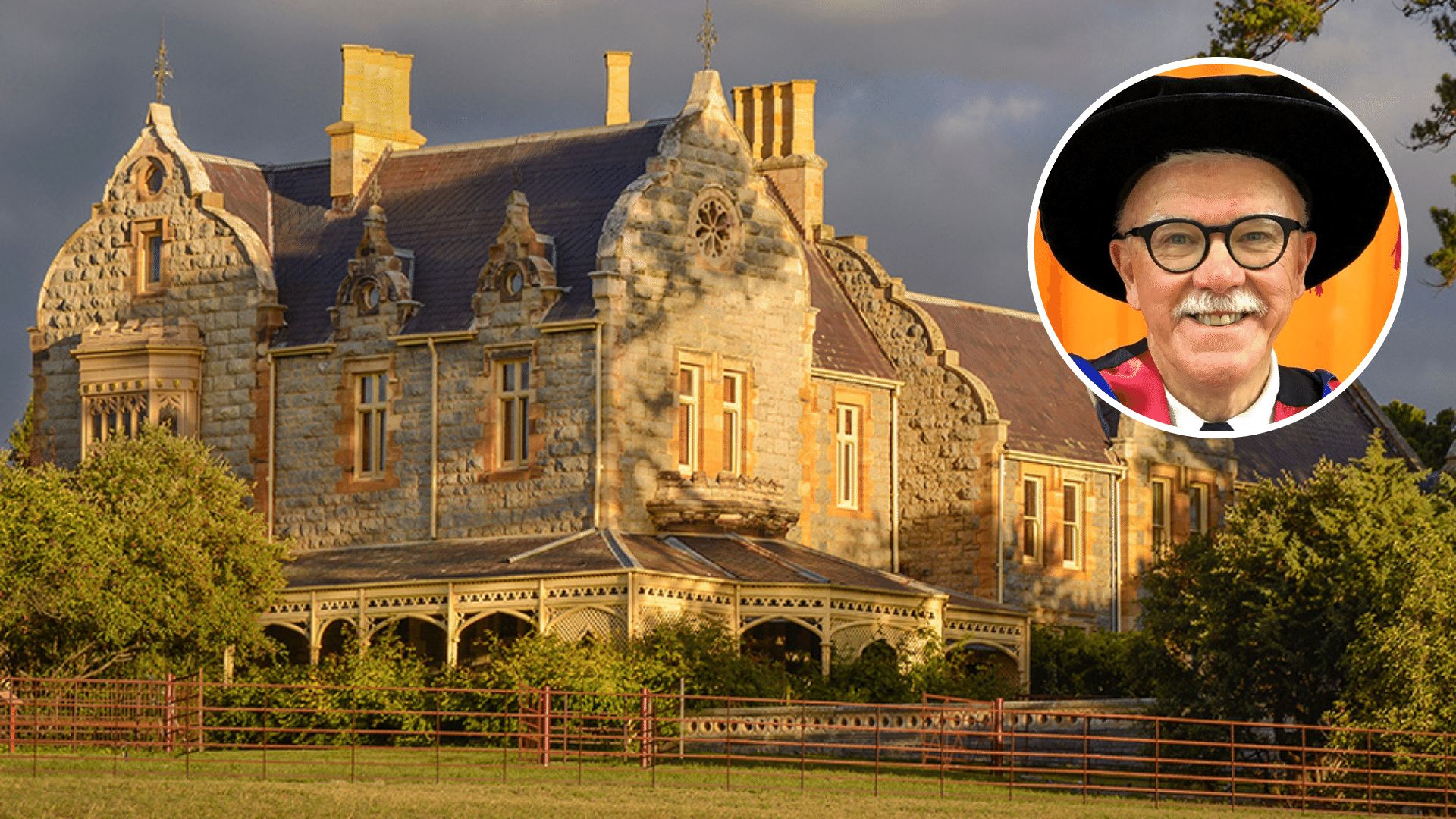 Bathurst-born and bred architect and artist Dr Graham Lupp has earned a PhD from Charles Sturt University for his two volume 844-page architectural history of Bathurst and the region.

Dr Lupp said that although the origins of Building Bathurst can be traced back to 1969, his last undergraduate year in architecture at the University of NSW, the book itself was written between January 2013 and November 2017.

“It was refreshing to spend the best part of six years immersing myself entirely in the lives of others,” Dr Lupp said.

“I have to admit that behind the writing lay a deep-seated personal ambition, and with my background in architecture, a passion for history, and being a native of the town, it seemed the task had fallen to me.” 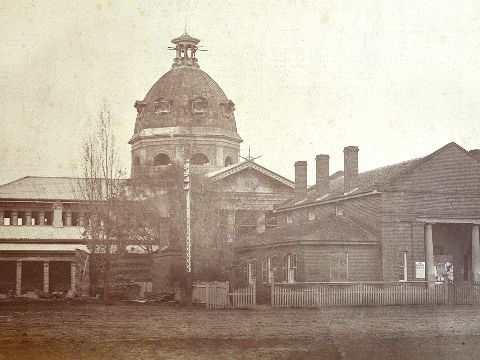 His intention in writing the book was born of a long-held interest in nineteenth-century architects and builders, particularly those of his hometown, Bathurst, where their work is so familiar.

As a long-time member of the Bathurst District Historical Society, he had read most of the many histories of Bathurst written by others, and as a result, it became apparent to him that a detailed recognition of our early regional architects and builders was an obvious gap in the historical record.

Dr Lupp said in paying overdue homage to a group of early architects and builders working in central NSW and recording their legacy, his book satisfied a long-held personal urge to explore a neglected part of our regional history.

“It seemed to me that a proper recognition of those who physically created the city was overdue,” he said. “After all, buildings are the most obvious remnants of the past, and ones we see and use daily, so knowing something of their creation is fundamentally important.

“Building Bathurst is, therefore, the result of something I was, sooner or later, destined to attempt of my own volition, even without formal academic supervision.”

He explained that during the five decades of researching Building Bathurst, and five years writing it, a central research question arose which encompassed the numerous developments outlined in the Introduction to the two volumes.

“Because the study centred on Bathurst and central NSW, the research focussed on the question: how were the unique problems facing architectural development in regional areas of colonial Australia solved?” he said.

“It is thought that a study addressing these issues has not previously been undertaken about any similar city in Australia,” Dr Lupp said.

He also discovered that nearly all the Bathurst architects portrayed in the book designed buildings much further afield, as far away as Queanbeyan, Wentworth, Armidale, Maitland, Newcastle, Goulburn, Bourke, Temora, Dubbo, Narromine, and most towns and villages in between.

“The huge region covered was surprising considering the constraints of transport and communications, and illustrates how far some architects, or their agents, were prepared to travel, even in the time before the vast reach of coach companies such as Cobb and Co in the 1860s, or the rapid growth from 1858 to 1890 of the rail network in NSW,” he said.

His research also encompassed, for example, the advent of Mechanics Institutes, (Hobart 1827, Sydney 1833), which saw formal training offered as accredited courses in most trades, including the building trades of bricklaying, masonry, carpentry, joinery, plumbing, plastering and painting.

“By about 1860 these Schools of Arts’ curricula expanded to include more general education with lectures offered in the arts, theatre, literature, and history.”

Dr Lupp acknowledges the many sources, and individual and corporate supporters and sponsors, who assisted his endeavours over many years, and in particular Bathurst Regional Council and Charles Sturt University which both assisted with the publication of Building Bathurst.

In text image: Both Bathurst Courthouses with the new courthouse still under construction c.1879

local_offer All Local News Arts and Culture Society and Community 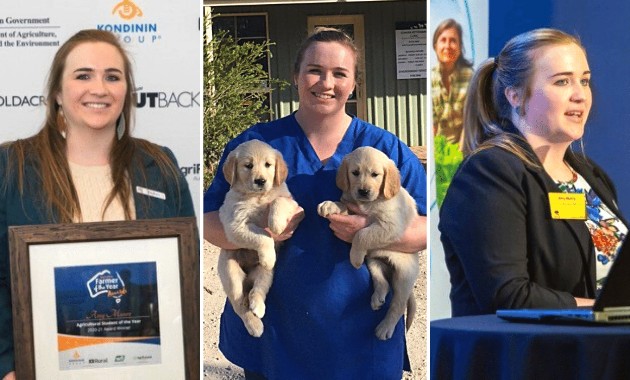 Young voice calls for connection and understanding in agriculture 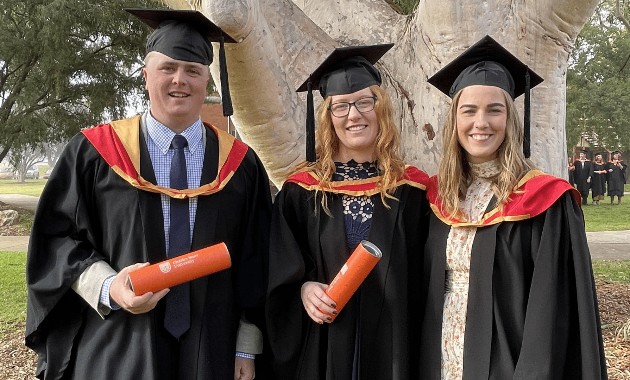 From lockdowns to caps and gowns 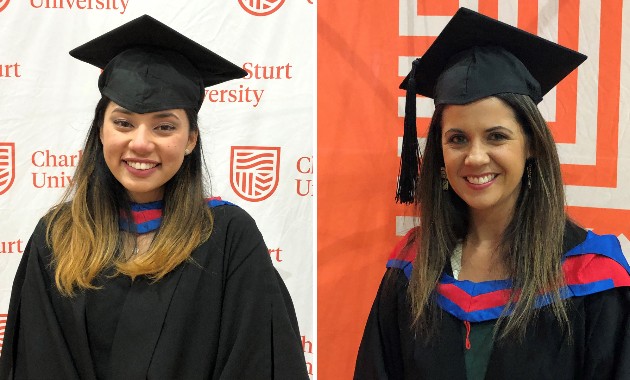 The moment Orange's 2020 graduates most looked forward to has arrived