Charles Sturt says #thanksambos for their service during these uncertain times Charles Sturt joins the rest of the nation to say #thanksambos as two Charles Sturt alumni reflect on how their lives as paramedics have been affected while working during a pandemic in London.

As Australians prepare to say #thanksambos on Friday 24 July, two Charles Sturt University alumni tell of how their jobs have changed while working on the frontline during COVID-19 in London.

For Jack Kelly and Benjamin Reading-Thompson, the COVID-19 pandemic has been something of a professional baptism by fire, one which has tested and, ultimately, strengthened their life-saving skills.

The pair graduated with a Bachelor of Clinical Practice (Paramedic) from Bathurst in 2017 and are both currently working as paramedics in London.

“I knew if I didn’t take this opportunity I’d always look back and regret it,” Benjamin said.

There are no normal days as a paramedic but a typical shift is spent liaising with doctors, nurses, midwives, carers, police (including London City Police, Metropolitan Police and the British Transport Police) and public transport staff.

“It’s extremely varied, that’s the beauty of the occupation. All matter of the weird, wonderful and downright strange things can occur,” Jack said.

“The most common presenting complaints from patients would be chest pain, difficulty in breathing, mental health and the varying degrees of trauma.”

Jack said at the peak of the COVID-19 pandemic, the London Ambulance Station received 11,000 phone calls in one day, with an increase in patients presenting with breathing difficulties and cardiac arrest.

A standard call would require personal protective equipment (PPE) of a surgical mask, gloves and apron. Confirmed cases of COVID-19 or patients in cardiac arrest would require paramedics to wear a full Tyvek suit, FFP3 respirator, eye protection and gloves.

“During the peak of the pandemic, 90 per cent of the patients we were seeing were suspected COVID-19 patients,” Benjamin said.

“Hospital capacity was minimum so even though we were seeing a lot of COVID-19 patients, we weren’t actually taking the majority to hospital. This meant their diagnosis was left in our hands, as opposed to seeing a doctor, as per usual.”

The key role of these paramedics during the pandemic was determining who required hospitalisation and who was well enough to be treated at home.

Jack said his ability to conduct and engage in difficult conversations with patients and their loved ones has developed during the past few months.

Despite the unprecedented circumstances presented to the paramedics during the pandemic, they said the knowledge they obtained during their time at Charles Sturt provided a good foundation to respond in times of pressure and hardship.

“The training and study at university is the foundation knowledge underpinning every decision and action taken within day-to-day practice,” Jack said.

“It’s the reason people call us: they are faced with medical issues and/or injuries they either don’t understand or are unable to manage. They are asking for your help and treatment because of your knowledge.

“It is a great course. Due to the science-based and practical nature, it’s engaging and requires you to step up academically and practically while at university, which I found to be the most rewarding aspect.”

Benjamin has encountered other Charles Sturt graduates working as paramedics in London. He said it was the University’s access to international opportunities that allowed him to diversify his career.

“Charles Sturt University has had numerous graduates take up employment in London and if it weren’t for this, I don’t think I would have considered the London opportunity anywhere near as much,” he said.

“This is an absolutely unique career and experience that you won’t get from doing anything else in life. I’ve always felt supported and wouldn’t change my career for anything.”

Send a message of support to our paramedics on social media with #thanksambos. 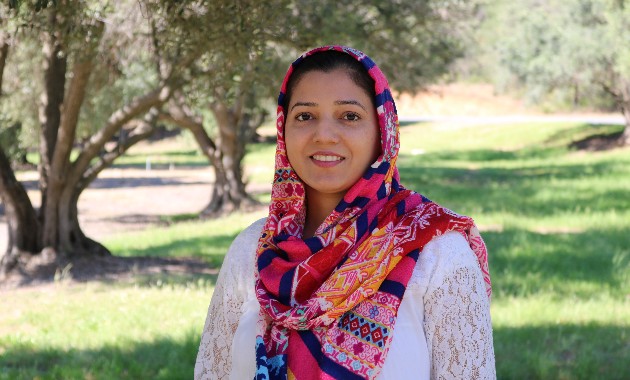 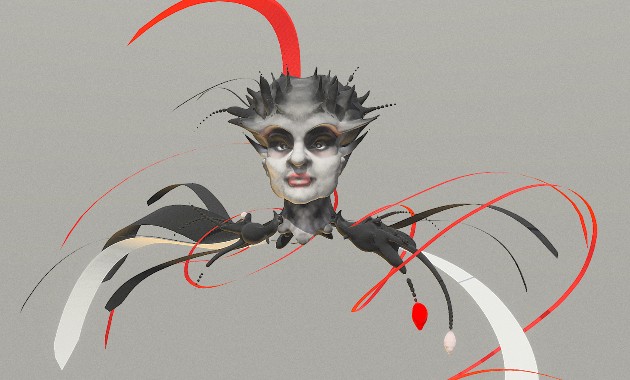