Cyber security provides a challenging and rewarding career for graduate 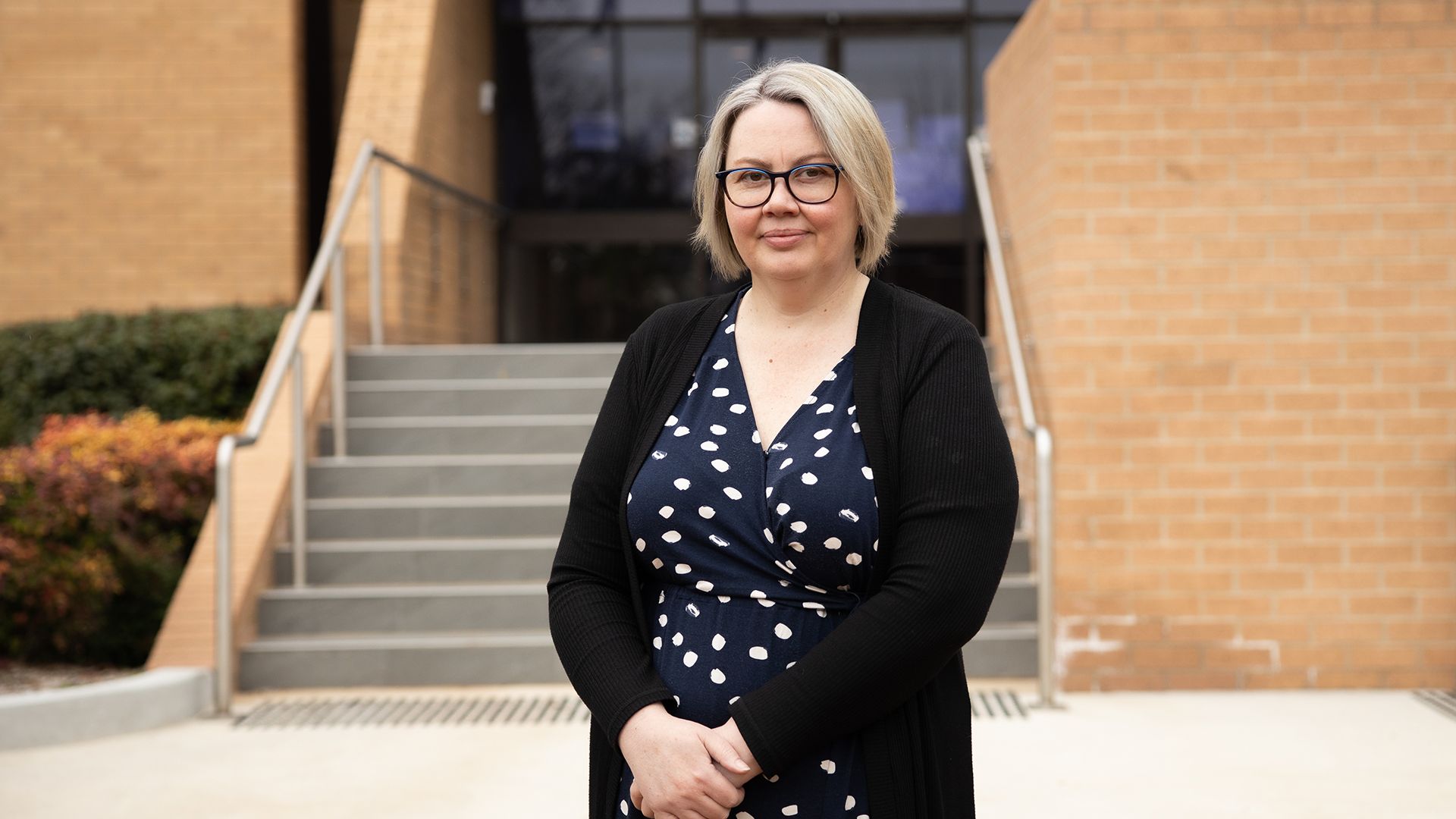 A Charles Sturt University information technology graduate and now Manager of the Bathurst Vulnerability Centre says that since developing her career in cyber security there is no such thing as a typical day or week.

“I enjoy working in cyber security because there is always a new challenge to address.”

Ms Steele completed a Master of Networking and System Administration in 2010, and a Master of Information Systems Security in 2019 online in the Charles Sturt School of Computing and Mathematics, but was able to use resources at the University in Bathurst for study and exams.

She is now Manager of the Bathurst Vulnerability Management Centre, which is part of Cyber Security NSW in the NSW Department of Customer Service.

Raised in Bathurst, Ms Steele began her working life in the early 1990s as an Apprentice Electrical Fitter Mechanic at CSR Wood Panels in Oberon, took various work opportunities, and later enrolled to study online at Charles Sturt as her career progressed.

“After Oberon, I moved to Brisbane and used my experience updating electrical diagrams in Autocad to secure a job in the mining industry performing map digitisation, before moving into a role looking after their GIS Systems,” she said.

“In that role I taught myself how to code and wrote a program that automated my entire job.

“Management didn’t know what to do with me after that, so they sent me on a course to learn about Windows 95 and roll it out to the whole office, which kicked off my career in IT.

“After a few years there I started contracting with a Queensland Government agency and have been in the public service ever since.

“I have worked my way up through helpdesk, desktop support, and systems administration across several platforms, before making the move into management and information security.”

Ms Steele said the highlight of her career so far was being offered her role with Cyber Security NSW managing the Vulnerability Management Centre in Bathurst.

“I’ve spent the last few months helping to establish the centre, which is a great boost for regional employment and development,” she said.

“There were some long days, but everyone involved put in an amazing effort to have everything ready for the official launch.

“There is no such thing as a typical day or week working in cyber security,” she said.

“Some days we are running routine scans and analysing reports, but other days it’s all hands on deck responding to potential threats and incidents, and I am enjoying working with an amazing team of talented people from diverse backgrounds.”

Asked what inspired her to become an IT security expert, Ms Steele explained that during her first master’s she did a network security subject which introduced her to cryptography.

“I found it fascinating, so when I had the opportunity to move into an information security role at Spatial Services I jumped at it,” she said.

“Once I started working in security I only wanted to learn more, which led to me completing a Master of Information Systems Security.”

Ms Steele said she enjoyed studying at Charles Sturt because what she was learning was practical and applicable to her current workplace.

“I could attend a webinar one night then be able to start putting in place what I had learnt the next day,” she said.

“For me the most challenging subject was Professional Communications, but in saying that it completely changed the way I put together presentations and it dramatically improved my public speaking ability.”

“My favourite subject was Hacking Countermeasures, as it gave me an in-depth understanding of security threats and made me re-evaluate my own cyber security practices.”

Ms Steele said before completing her two masters she doubted her own abilities a lot.

“After completing two masters at Charles Sturt I have a great deal more confidence in my own abilities and level of knowledge,” she said.

“These days I am able to back myself whether it’s writing a briefing note, putting forward my views in meetings, or speaking at public engagements.”

Asked what advice she would give to students hoping to pursue a career in their chosen field she said, “Be flexible about the jobs you apply for”.

“Experience in a related field can still get you to where you want to go, and don’t restrict yourself by setting your sights too high straight away.

“If you’re prepared to work hard in an entry level job to prove yourself in your chosen field, it will very likely pay dividends in the long run.” 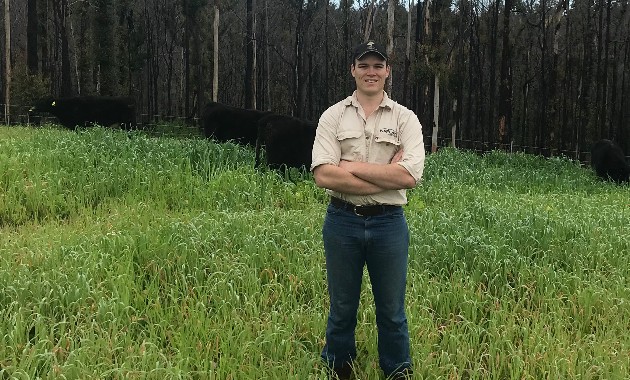 Student loses all in bushfires but thanks University for its support 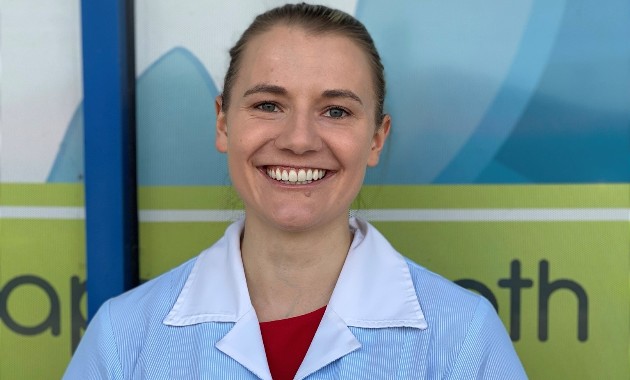 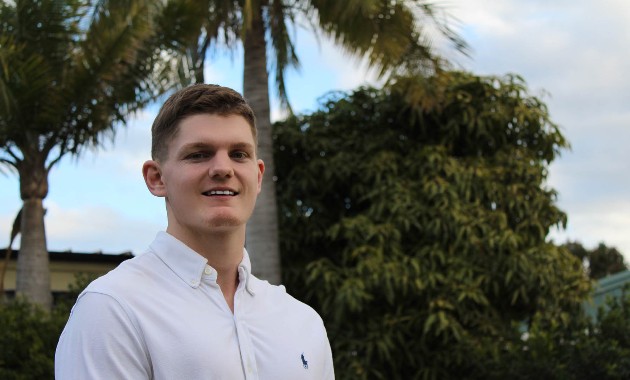