CSU News
CSU News Features From the Olympics to the World Cup, journalist returns to award same scholarship that started her career

From the Olympics to the World Cup, journalist returns to award same scholarship that started her career 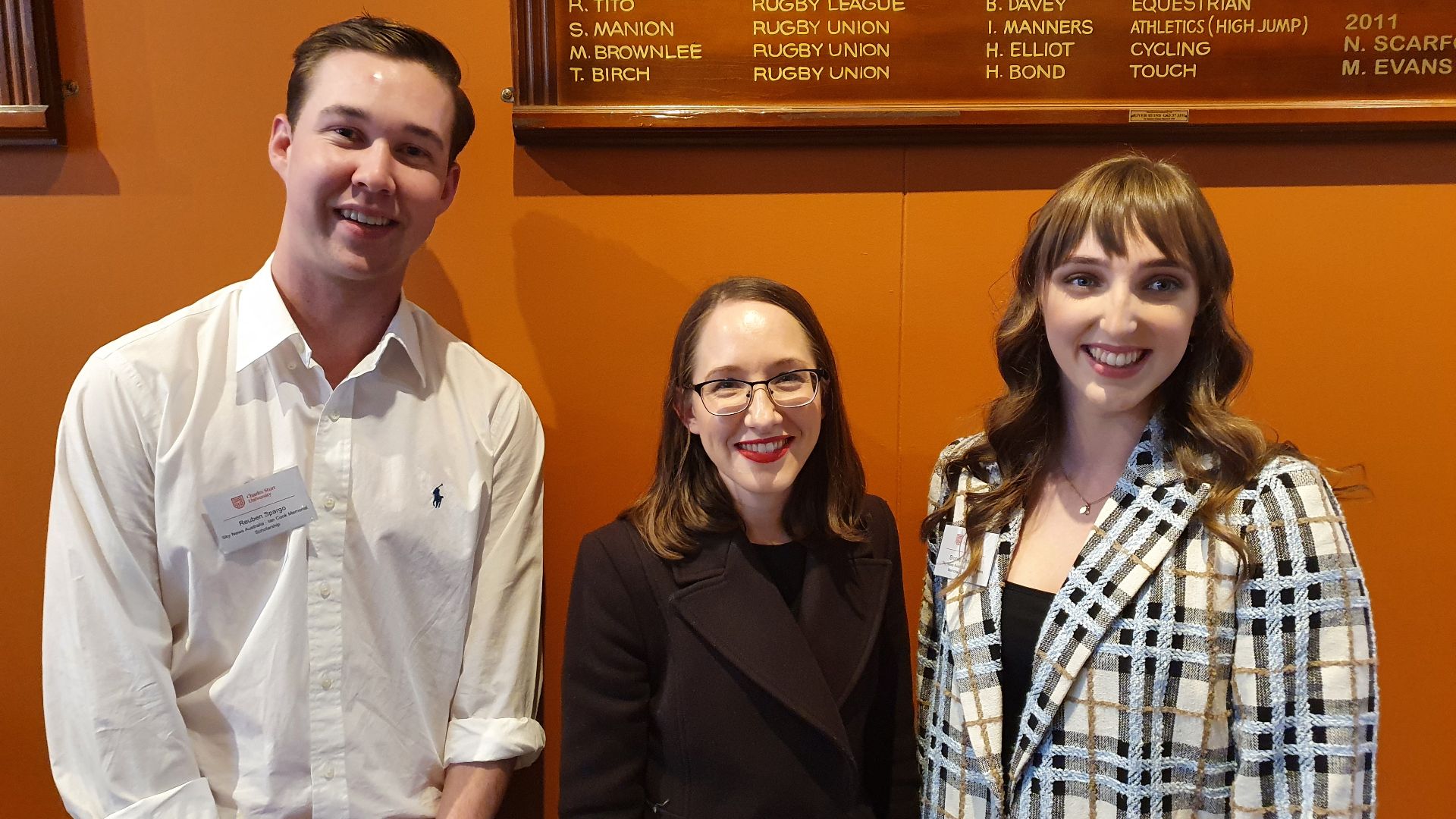 Elise Holman’s world changed forever when she received a scholarship in her second year of university. Today, she is helping select recipients for that same scholarship so it can change their lives too.

When Elise Holman was in her second year of study at Charles Sturt University, she received a scholarship that would change the course of her entire life.

The then 19-year-old sports journalism student had applied for a $2,000 Sky News scholarship.

The stakes were high for the Parkes-local – it was a chance for Elise to make connections and get on-the-job experience in an industry where she didn’t have any.

“After my online application for the scholarship, I was interviewed by then-Sky News Director in the Vice-Chancellor’s office,” Elise recalls.

“It was intimidating, and I thought I had no chance because I was only at the start of my second year.

“But I got something right!”

That interview wouldn’t be the last time Elise would impress the bosses at Sky News.

After working as a journalist for more than 13 years, and spending eight of those years with Sky News, Elise is now their Deputy Head of News and serves on the company’s scholarship selection committee.

Besides working at Sky News, Elise has also worked as a Sports Producer and Sports Editor at Al Jazeera in Doha for almost five years.

Although Elise’s commitment to and passion for journalism has been the source of her career success, she says the direction for her entire life – professionally and personally – can be linked to that scholarship.

“It really set the path for my whole career,” Elise said.

“The scholarship came with a four-week internship in the sports department of Sky News, which was a huge deal for someone from regional NSW that didn’t have any professional contacts in the industry.

“The money from the scholarship helped to fund my four-week stay in Sydney.

“And as a side note, I also met my now husband during that internship!”

The internship was the perfect launching pad for the aspiring sports reporter and prepared her to cover the biggest sport story at the time ─ the 2008 Beijing Olympics.

“I worked every day of the games at Sky News before returning to my studies.

“They offered me casual work every weekend after that and then at the end of my second year in Bathurst, I was offered a full-time job as a producer/reporter at Sky News.”

Since those early days at Sky News, Elise has gone on to cover a number of major international stories.

While at Al Jazeera, Elise directly controlled coverage of the 2014 FIFA World Cup in Brazil and the 2016 Olympic Games in Rio.

“The corruption of FIFA and arrests of senior staff was a huge story during my time,” she said.

“I didn’t directly work on the stories, but I was part of Al Jazeera during a huge five years of news including the tail end of the Arab Spring, Syria’s civil war, the arrest and release of Al Jazeera journalists, including Peter Greste in Egypt, Turkey’s failed coup, and the blockade of Qatar by Egypt, Saudi Arabia, Bahrain and the UAE.”

“I love being at the heart of the story; finding out what’s going on, trying to determine what will happen next, and illustrating it and detailing it for the audience,” she said.

Elise has advice for current and future recipients of the Sky News scholarship and aspiring journalists.

“Sky News is a place of endless opportunity, provided you’re prepared to put in the hard work,” Elise said.

“You have to care passionately about news, information and being a journalist. If you don’t care, and you don’t enjoy it, you won’t succeed.

“You can’t go into journalism half-heartedly. You have to be prepared to work really, really hard and take risks along the way. And you need to thrive on the risk-taking.”

On Friday 21 May, Elise returned to Charles Sturt in Bathurst to award two students with this year’s Sky News scholarships.

For more information or to arrange interviews, contact Rebecca Akers at Charles Sturt Media on 0456 377 434 or by news@csu.edu.au 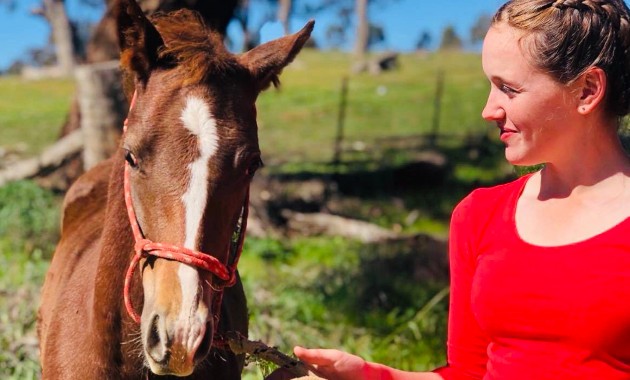 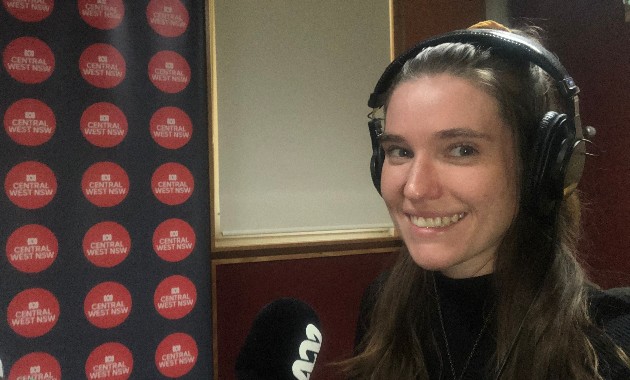 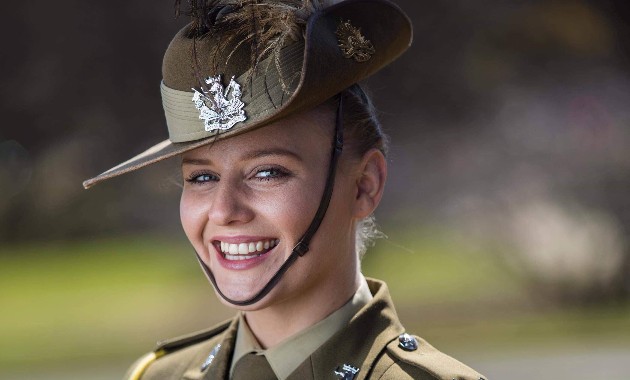