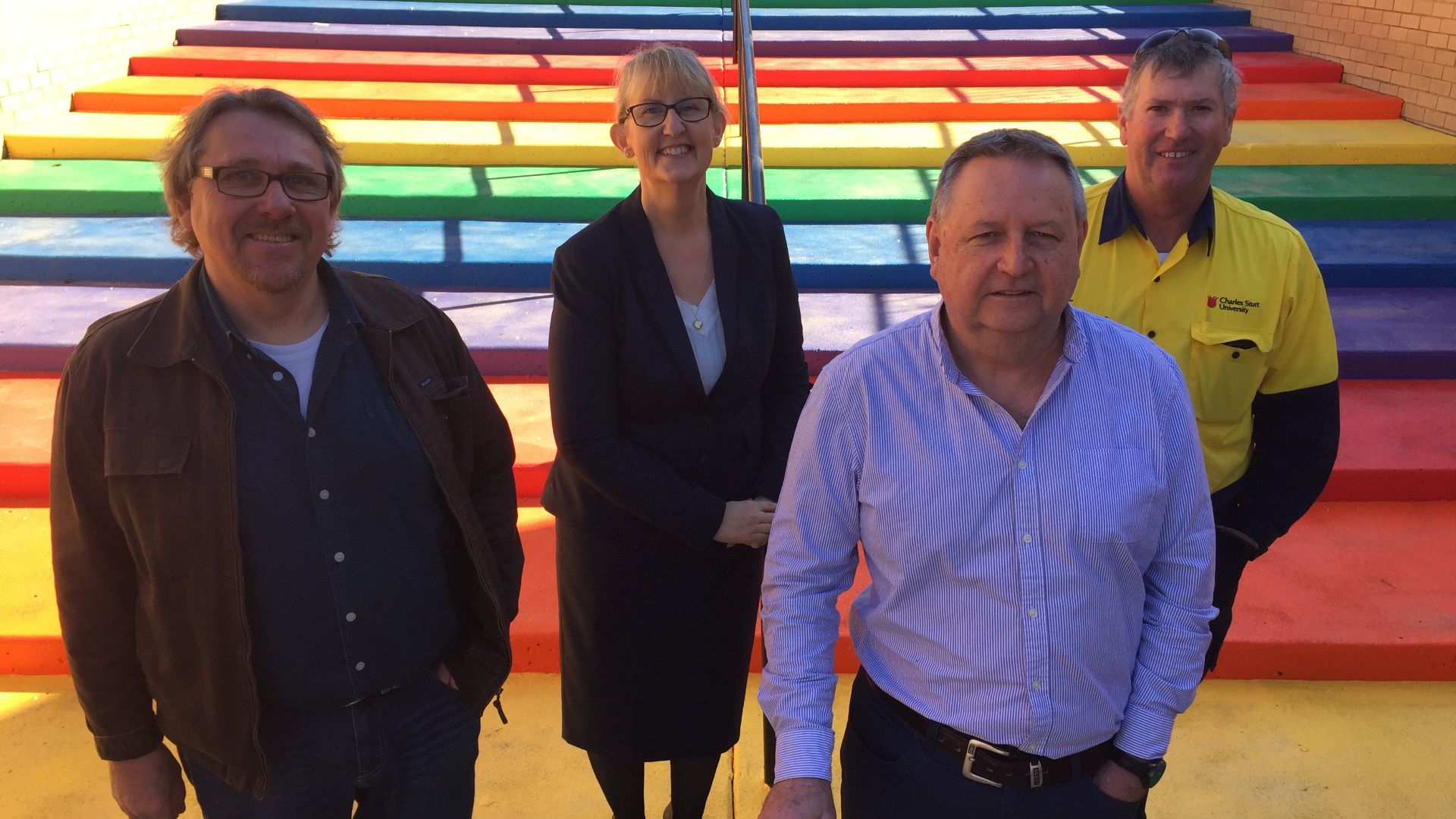 Charles Sturt University (Charles Sturt) prides itself on producing graduates in a variety of fields but staff celebrating 30 years of employment at the University in 2019 say it is as important to employees as it is to students.

Charles Sturt celebrated a milestone on July 17 by turning 30 and staff members in Wagga Wagga and Bathurst are also celebrating as they commemorate their careers spanning 30 years at the University.

Charles Sturt Vice-Chancellor Professor Andrew Vann congratulated the staff members, noting, “As I’ve said before, Vice-Chancellors come and go but it is our long-serving staff members who help to link the University to our communities and drive it forward in the tertiary education sector.

"We are really fortunate to have staff who love the University and the work that we do.

“I congratulate Rachel, Jamie, William and Kieran, and thank them for their service and contribution to the University.”

In 1989, the Mitchell College of Advanced Education and the Riverina-Murray Institute of Higher Education (RMIHE) merged to form Charles Sturt University.

Before Charles Sturt was born, all four employees were working for RMIHE – Dr Holcombe as a lecturer in the then School of Visual and Performing Arts, Mr Fromholtz in student administration, Mrs Fowler as a data preparation officer in the Division of Financial Services, and Mr Pollack as a groundskeeper in Facilities Management.

Dr Holcombe had to move away to study in his chosen field and said one of the biggest changes he has witnessed is how Charles Sturt has adapted to offer courses of a high standard in Australia and overseas by diversifying their offerings.

“I am most proud of the achievements we have made in establishing university courses of international standard in regional Australia that were previously only available in metropolitan centres,” Dr Holcombe said.

Mr Fromholtz’s current role did not exist 30 years ago, due in large part to there only being one computer at the University in 1989.

“When I started, human resources, student administration, finance and administration computing were all in the same building because that was where the university computer was housed,” Mr Fromholtz said.

Mrs Fowler agrees that the introduction of technology has been the biggest change she has witnessed at Charles Sturt in 30 years.

“This provided an opportunity to showcase our organisation to a world-wide audience and then progressively transition many of our administrative processes into this environment as well,” Mrs Fowler said.

As time passed, new courses and faculties were introduced.

Dr Holcombe implemented the Bachelor of Arts (Photography) course, which received national and international recognition, with some graduates exhibiting and winning international awards.

“The course produced a diverse alumni of practitioners placed in varied occupations and professions around the world,” Dr Holcombe said.

The role of the university in the lives of staff

Situated high on the hill, Charles Sturt in Wagga Wagga has remained an important presence in the lives of those who have worked and graduated from the University.

Mr Pollack has spent most of his adult life working at Charles Sturt. He has raised three children while employed by Charles Sturt and has watched the trees that he planted mature over three decades, shaping the terrain of the campus in Wagga Wagga.

Charles Sturt allowed Mr Pollack to have time off to successfully complete his horticulture certificate through TAFE NSW, a qualification that allowed him to progress through the professional ranks at the University.

The opportunity for growth within Charles Sturt has assisted many employees, with each of the four holding different roles in different departments over the course of their careers.

“I have had the opportunity to work across a variety of roles and teams,” Mrs Fowler said.

“After so many years, I am excited that I continue to have an opportunity to learn new operational functions within this one organisation.”

Working at Charles Sturt has not only benefit Mr Fromholtz’s career through a variety of roles, but he said his life at home has flourished too.

“This meant the end of shift and weekend work and a much-improved work/life balance, where I actually got to spend time with my family,” Mr Fromholtz said.

“I got to travel overseas for work, which sparked a desire to see more of the world and so far I have visited about 30 countries.”

The role of the university in the city

Charles Sturt has offered regional residents a place to work and study close to home for three decades.

Graduates have received an education of a quality on par with metropolitan universities, and staff are able to benefit from career opportunities and growth.

“The university has been great for Wagga Wagga and surrounding communities, both as an educator and employing a great deal of staff,” Mr Pollack said.

The University has also been responsible for shaping the city it is situated in.

Mr Fromholtz said the introduction of the dentistry and veterinary clinics has offered students a place to study while providing essential and affordable services to the wider community.

The University has hosted high school students in numerous departments for work experience, playing an important role in decision-making processes in terms of tertiary education and career choices.

A university campus that offers a diverse range of courses in medicine, health, agriculture, arts, science, technology, business, social work and education in regional NSW has allowed students to study close to home.

Wagga Wagga’s economy has also benefited, and continues to benefit, from graduates remaining in the region to further their careers.

“I have observed how Charles Sturt has provided many with access to tertiary education within a reasonable distance from their home,” Mrs Fowler said.

“Additionally, as these students complete their studies and graduate, they stay to pursue careers within local industries.”

Charles Sturt continues to grow its course offerings, with new offerings for 2020, and the anticipated Joint Program in Medicine between Charles Sturt and Western Sydney University for 2021 at the campus in Orange. 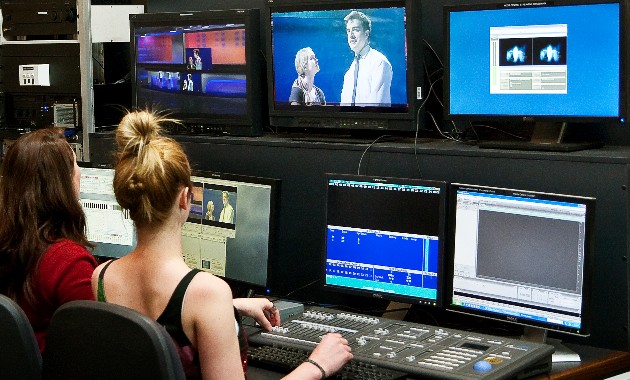 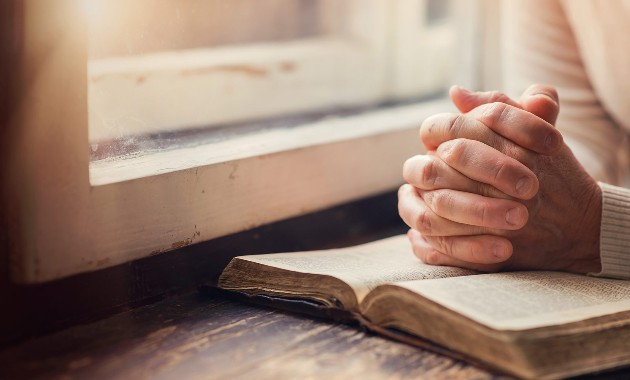 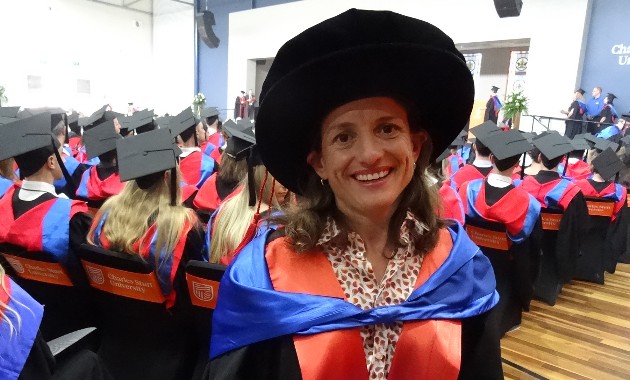