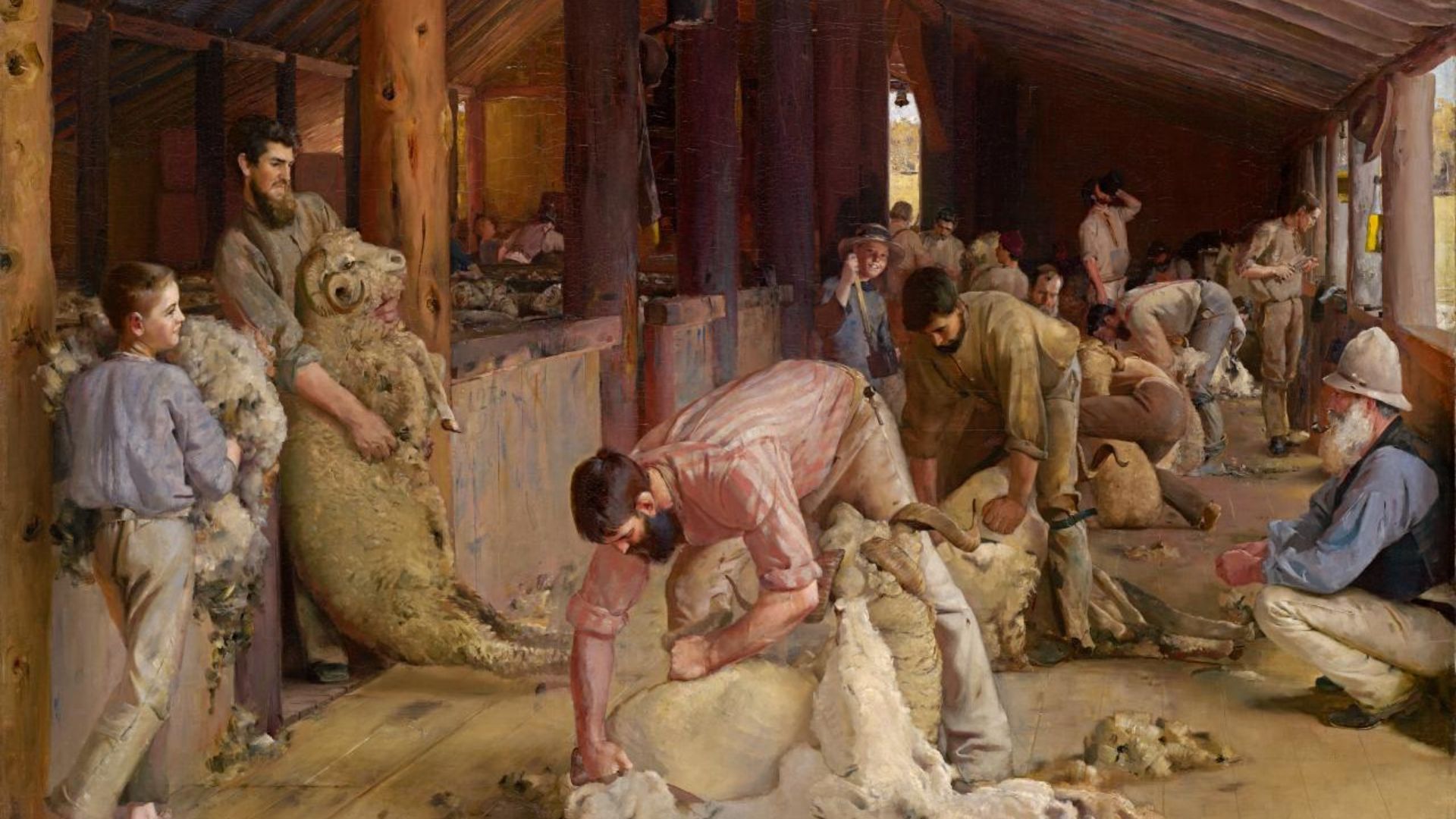 A new book by a Charles Sturt University author about the 1980s shearers’ ‘wide comb dispute’ offers a classic case study about attitudes towards technological change. Three Steel Teeth: Wide Comb Shears and Woolshed Wars by Mr Mark Filmer (pictured below), a research editor in the Charles Sturt Faculty of Business, Justice and Behavioural Sciences in Orange, fills a significant gap in the literature relating to Australia’s recent rural and industrial history.

The book provides a meticulously researched account of how Australia’s wool growing industry descended into chaos during the early 1980s when a small group of ‘rebel’ shearers started advocating for a seemingly minor change.

“Shearers are widely regarded as being the hardest workers in the entire workforce, and wide combs were roughly 14 per cent more productive than narrow combs,” Mr Filmer said.

“There should never have been an industrial dispute over wide comb shears, and the Australian Workers Union (AWU) should have been open to adopting any new technology that could benefit its shearer members.

“The union should have supported the peaceful introduction of wide combs to improve the lot of shearers, but instead it adopted a stance of ‘implacable hostile opposition’ to wide combs.”

There have been many books written about Australia’s iconic shearing industry, but those that focus on the history of the industry do not provide much detail about the wide comb dispute.

With a background in print journalism and having never shorn a sheep, Mr Filmer became interested in this topic in 2001 following a conversation with a solicitor in Orange about the wide comb dispute.

The conversation ended with the solicitor saying, ‘It’s a great story, someone should write a book about it’.

“I had no intention of writing a book, but he got me interested in the dispute so I started reading up on it and things snowballed until several months later decided I would write a book.

“For most of the intervening period since then it was a bit of a hobby, which I worked on when I had time until I got more serious in 2016, and I quit my job to finish the research and write the manuscript.

“In researching the book, I travelled all over eastern Australia, interviewed 40 people, and spent many weeks searching through several libraries and archives in Canberra.”

Three Steel Teeth examines the four years of industrial turmoil, bitterness, intimidation and violence that ensued when the rebel shearers, led by gun shearer Robert White, argued and agitated for 13-tooth shearing combs to be legalised. The 115,000-word manuscript details the full history of the dispute − how it started, how it played out, the Arbitration Commission hearings, the key players, details of the main incidents of violence, and the eventual resolution.

“Wide combs, as they were known, had been banned from use in Australia for more than 50 years, but White and his supporters argued they were more efficient and productive than the standard gauge 10-tooth shearing combs and wanted the ban overturned,” Mr Filmer said.

“The powerful AWU stood in the way and went all out to try to stop the introduction of wide combs.

“This is the first detailed account of an industrial dispute that revolutionised Australia’s iconic shearing industry and led to the total demise of the AWU in the industry after it stubbornly refused to embrace technological change.

“When wide combs were eventually approved, as they were always going to be, shearers found they were far superior to narrow combs and they abandoned the union in droves.”

Mr Filmer argues that by opposing a superior technology that enabled shearers to significantly increase their pay, the AWU had effectively made itself irrelevant to the shearing industry.

“It’s a salutary reminder that trade unions exist solely to represent the interests of their members and advocate on their behalf,” Mr Filmer said.

“The key lesson is the need for all industries to be open to emerging technologies and the potential for innovative new developments to benefit their workers.”

Three Steel Teeth: Wide Comb Shears and Woolshed Wars can be purchased from most good bookshops (approximately $45), or purchased directly via the publisher Ginninderra Press webstore, or through Amazon as a paperback or eBook.

To arrange interviews with Mr Mark Filmer, contact Bruce Andrews at Charles Sturt Media on mobile 0418 669 362 or via news@csu.edu.au

Photo at top: Shearing the rams (1890) by Tom Roberts; National Gallery of Victoria, Melbourne, Felton Bequest, 1932. This digital record has been made available on NGV Collection Online through the generous support of The Vizard Foundation.

Other photos: Top, the image from the book’s cover, and below, author Mr Mark Filmer. 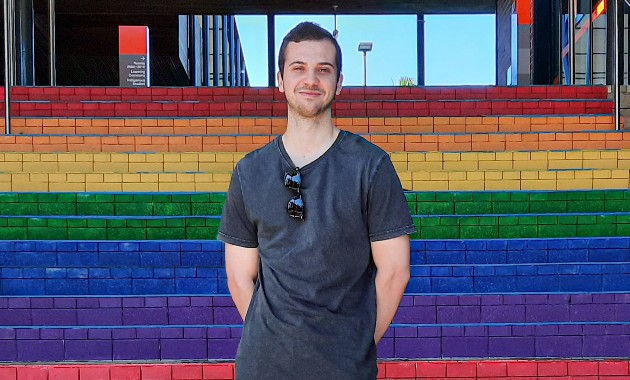 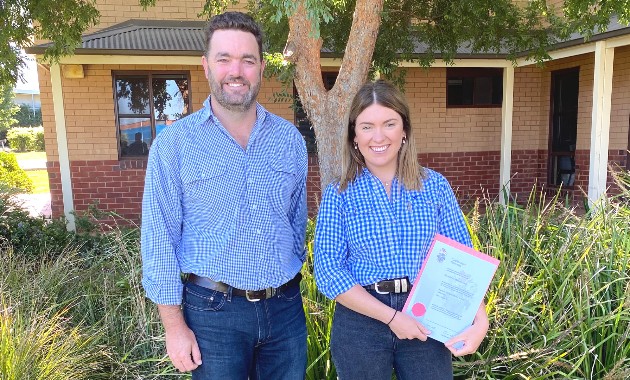