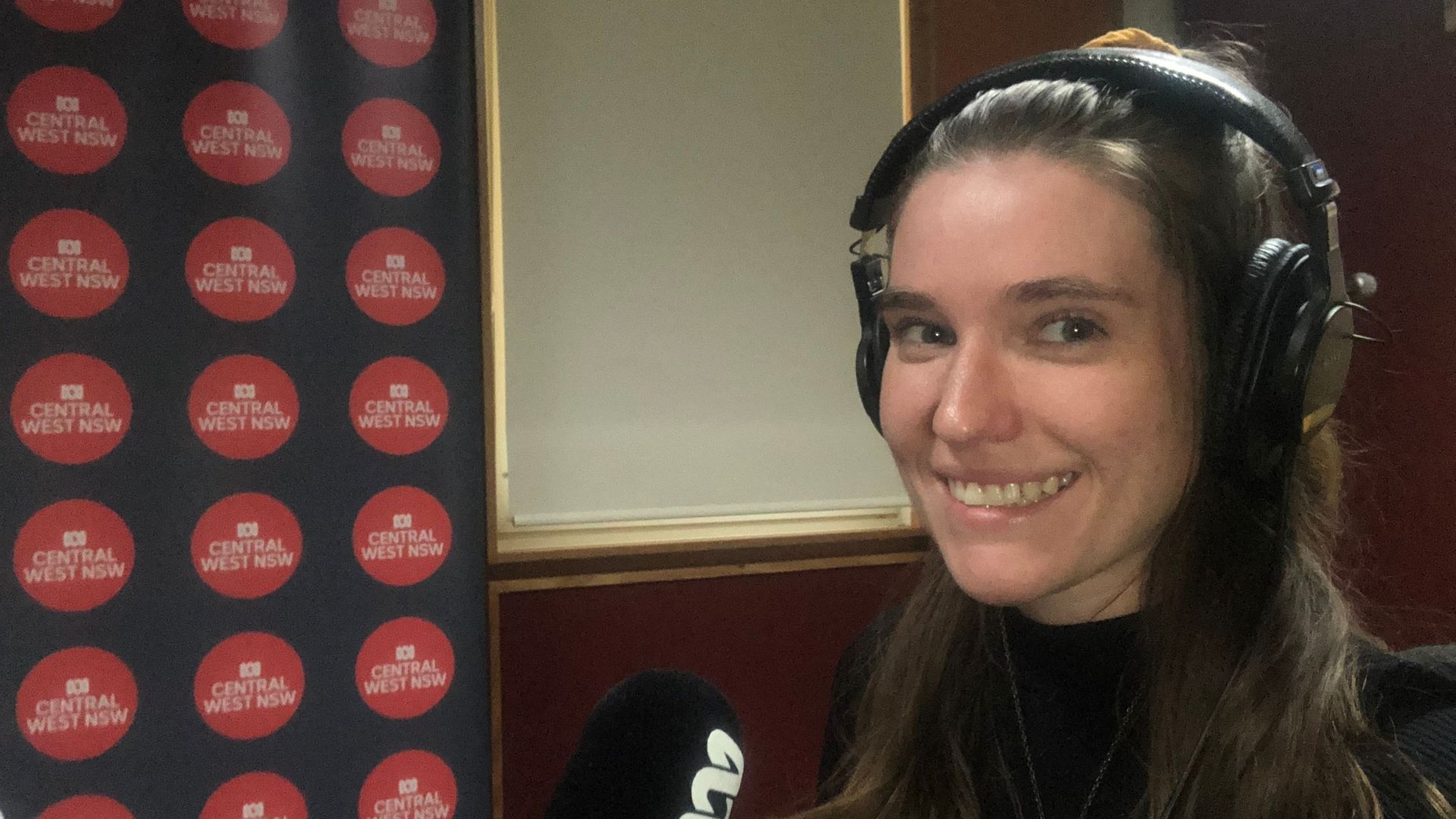 Charles Sturt University graduate Ms Lauren Bohane aspires to a career as a foreign correspondent, but she had no idea what she wanted to do once she finished high school until her father suggested journalism.

Lauren (pictured) grew up around Bathurst in the NSW Central West and her father’s suggestion led her to study a Bachelor of Communications (Journalism and International Studies) in the Charles Sturt School of Information and Communication Studies in Bathurst.

“I’d always been interested in reading and writing, so I suppose journalism was a fairly natural progression from that,” Lauren said.

“My dad was actually the first to suggest it, when I was in Year 12, and it was the kind of thing I’d never thought about, but made absolute sense as soon as I did think about it.”

Lauren also said she had never really considered radio as a career option before she was accepted into the National Radio News (NRN) cadet program as part of her journalism studies.

NRN is the national news service for the community broadcasting sector, produced by the Community Broadcasting Association of Australia (CBAA), in partnership with the on-campus community radio station 2MCE at Charles Sturt University.

“It really was the NRN cadetship that pushed me in the direction of radio, and I loved it straight away, and my time at NRN,” she said. “It was such a supportive environment and genuinely taught me so much.”

Lauren said the cadet program challenged her, but she never felt like she was in over her head.

“Every time I was asked to do something new, it was terrifying, but also a huge vote of confidence that I could be trusted to take that next step - from interviews, to my first ‘voicer’ in a bulletin, to preparing whole bulletins myself,” she said.

“Knowing there were people all over the country listening to my voice and my words was a feeling I never really got used to.”

News Director at NRN, Mr Frank Bonaccorso, said Lauren came to NRN as an intern in 2018.

“Lauren is an NRN success story and is often cited as a ‘role model’ for Charles Sturt University students who are inducted into the cadet stream at NRN,” Mr Bonaccorso said.

“She was among a 15-strong cohort of recruits whose numbers would be pared back to form the cadet intake for that year, and she took to the intricate nature of broadcast journalism with aplomb.

“Her quiet, methodical application to the onerous demands of producing copy fit for radio was exceptional.

“Equally, she displayed tenacity and unbridled skill once she had moved on to the NRN production desk, and her ability to take a typical bulletin from conception to delivery was outstanding.”

Mr Bonaccorso said that just two years into her cadetship, Lauren was displaying all the hallmarks of a competent producer who quickly got her head around the news agenda of the day.

“Despite the pressure of responsibility, she consistently created standout bulletins far above that of a typical bulletin producer,” he said.

“Because of her aptitude, and despite a number of offers of employment from other media organisations, Lauren has since left NRN to pursue a career with ABC Central West.”

Lauren said Frank Bonaccorso was able to help her ‘get a foot in the door’ at the ABC, passing on the opportunity to apply to be the ABC Saturday Breakfast program producer.

“Now, as ABC Central West’s weekday producer, I’m constantly using the skills I was taught and able to develop at NRN,” Lauren said.

“This ranges from writing for radio, seeking out stories, even my on-air ‘journo voice’.

“I know I wouldn’t be in the place I am now if I hadn’t gone through the NRN cadetship, and I wouldn't have the same confidence in the work I’m doing.

“I’m incredibly grateful for the opportunities that NRN and Charles Sturt University have given me, and the skills I will be able to take with me as my career progresses.”

Lauren’s goal is to eventually move into foreign correspondence, thus the addition of International Studies to her degree.

“I think that while it’s so essential to know what’s going on in your own backyard, there’s a real risk in only looking internally and forgetting the rest of the world,” she said.

“I hope to be a part of broadening people’s worldview, at whatever level I can.”