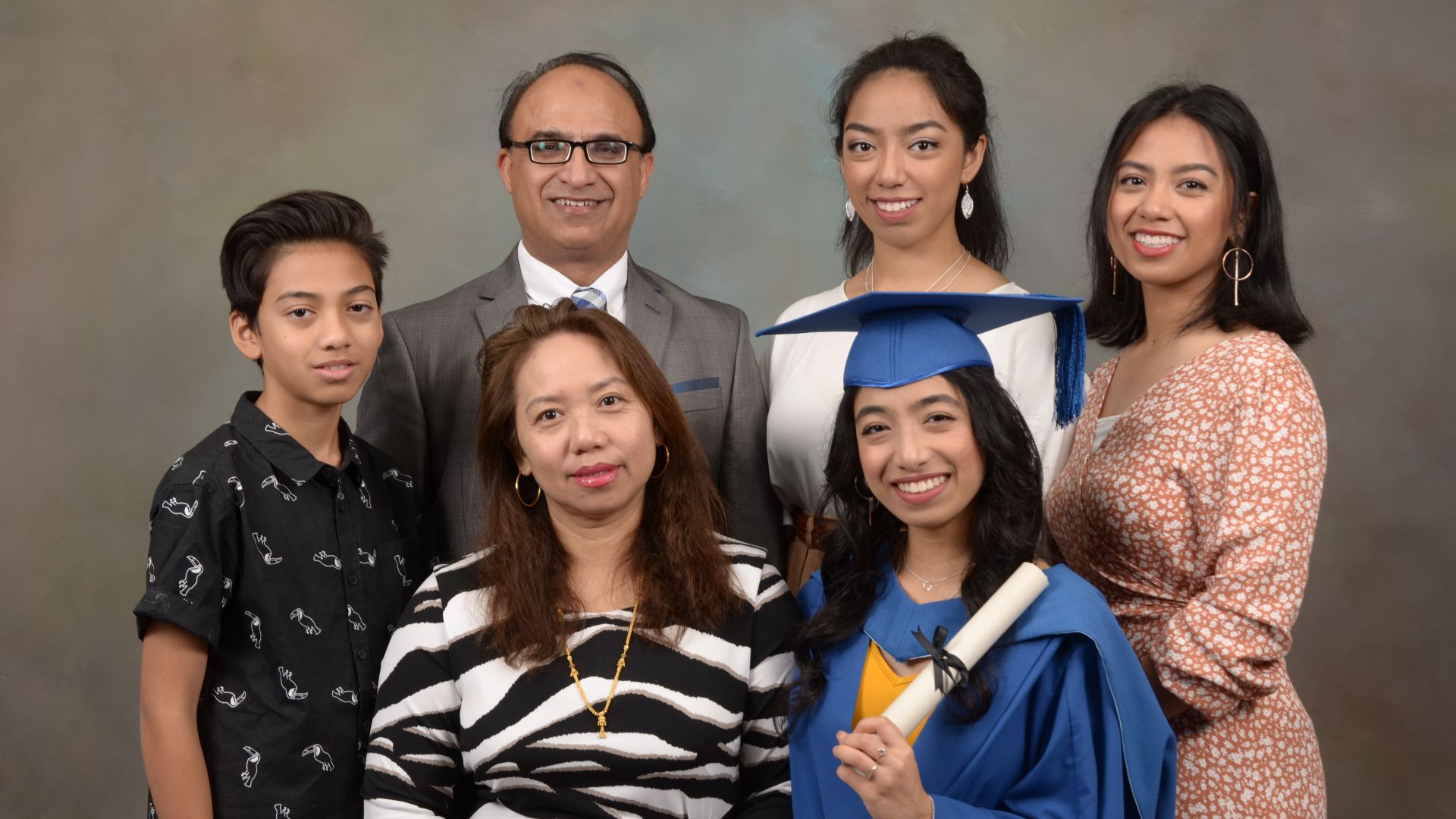 Associated Head of the School of Computing and Mathematics Professor Tanveer Zia shares his personal motivation behind creating opportunities for women in cyber security.

The Charles Sturt University Associate Head of the School of Computing and Mathematics Professor Zia has years of experience as a renowned educator and advisor – and he is also the father of three daughters.

Professor Zia left Sydney and joined the Charles Sturt faculty in Wagga Wagga in 2008 as a lecturer and he and his family, which includes his wife Ivy, daughters Fatima, Zainab and Sarah and son Junaid, adjusted well to life in country NSW.

“We decided it’s a place we wanted to live,” he said.

Within four years, Professor Zia obtained his current position as Associate Head of the School and his research shifted focus to network and cyber security. 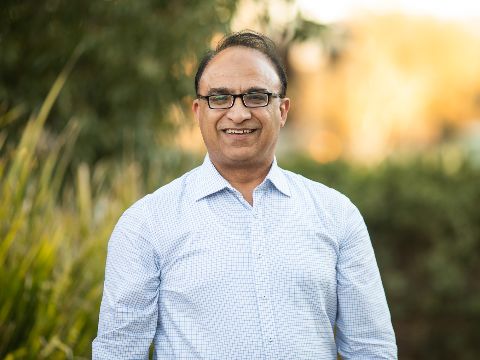 He restructured the Doctor of Information Technology course at Charles Sturt in 2012, which grew from six students in 2012 to 40 in 2014.

It was while on sabbatical in the United States of America in 2017 that Professor Zia uncovered information that would change the course of his studies and influence at Charles Sturt.

Professor Zia was made aware of the low number of women in cyber security roles in the US.

“I became curious as to why that was happening and started investigating American programs,” he said.

“In Australia, we were also struggling to enrol women in STEM overall.”

About 64 per cent of the 137 participants in the program have indicated they want to go into cyber security after they finish high school.

The motivation to continue to inspire young women through the program came from watching his daughters grow up and their interests change as they went through high school and university.

The GiCSA program is for girls in Years 9 and 10, which Professor Zia said was when he noticed his own children making decisions about what they wanted to be.

“I think including more women in cyber security will mean the entire profession becomes even better at solving complex problems, meeting deadlines and coming up with solutions outside of the box,” he said.

“The more diversity, the better.

“These are the areas that will help cyber solutions to grow … because cyber security is little about technical problems and more about the people problem.”

Professor Zia said people need common sense and ‘soft skills’ to remain safe on the internet and as more of our everyday lives, including banking, shopping and socialising, moves online, he believes now is the time to educate as many people as possible.

“We need to develop the natural cyber hygiene and tell our younger generation how to identity the worrying signs. These are life skills, they aren’t technical skills,” he said.

His daughters played an integral role in developing the GiCSA program, providing Professor Zia with feedback around the dinner table, designing the logo and becoming ambassadors for the program at school.

Professor Zia is unsure if their association with him developing the GiCSA program has influenced their career paths or if they have developed their interests naturally, but he is proud of what they are doing now.

Eldest daughter, Fatima, graduated with a double degree in Law and International Studies from the University of Wollongong and is planning to specialise in Cyber Law and Policy.

Second daughter, Zainab, graduated with a Bachelor of Oral Health (Therapy and Hygiene) from Charles Sturt last year and is working as an oral hygienist in Sydney.

Youngest daughter, Sarah, is in her first year studying a Bachelor of Biomedical Engineering at the University of Wollongong.

Twenty previous participants in the GiCSA program that have shown strong potential to enter the cyber security profession will attend a leadership program in April, which is the last component of the GiCSA program.

After two years, Professor Zia said it was sad to see the program coming to an end, but there is interest from schools in South Australia and Victoria in replicating GiCSA in other states.

“I feel like I’ve accomplished something and that I’ve contributed to the community by giving advice to a discipline that’s not just a career but a contributing factor to safety measures,” he said. 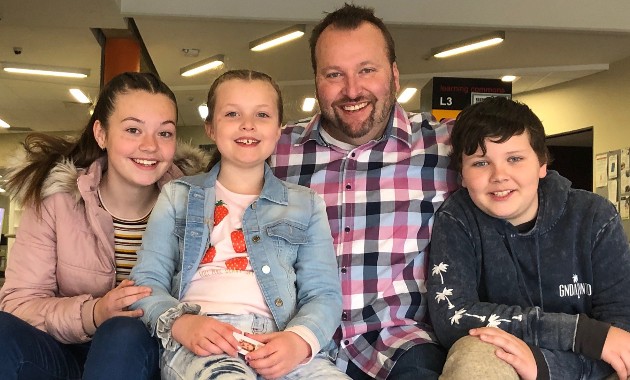 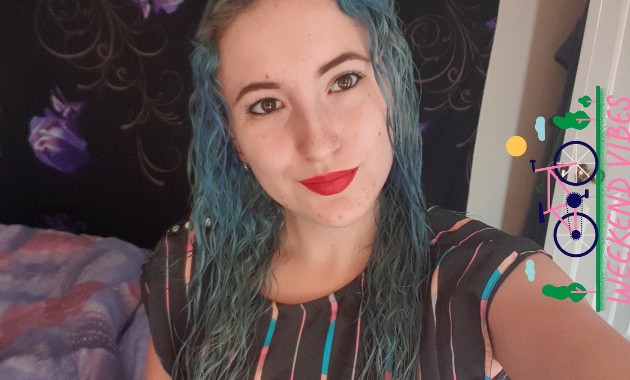 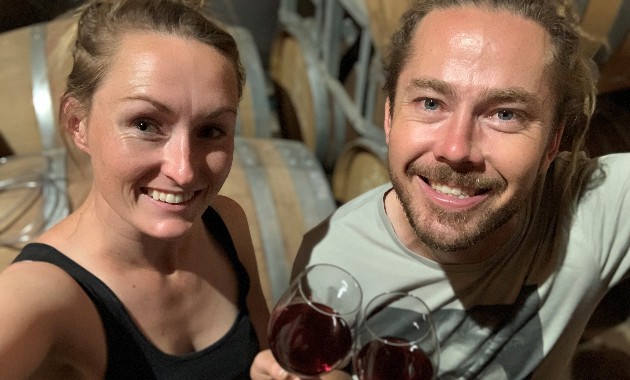