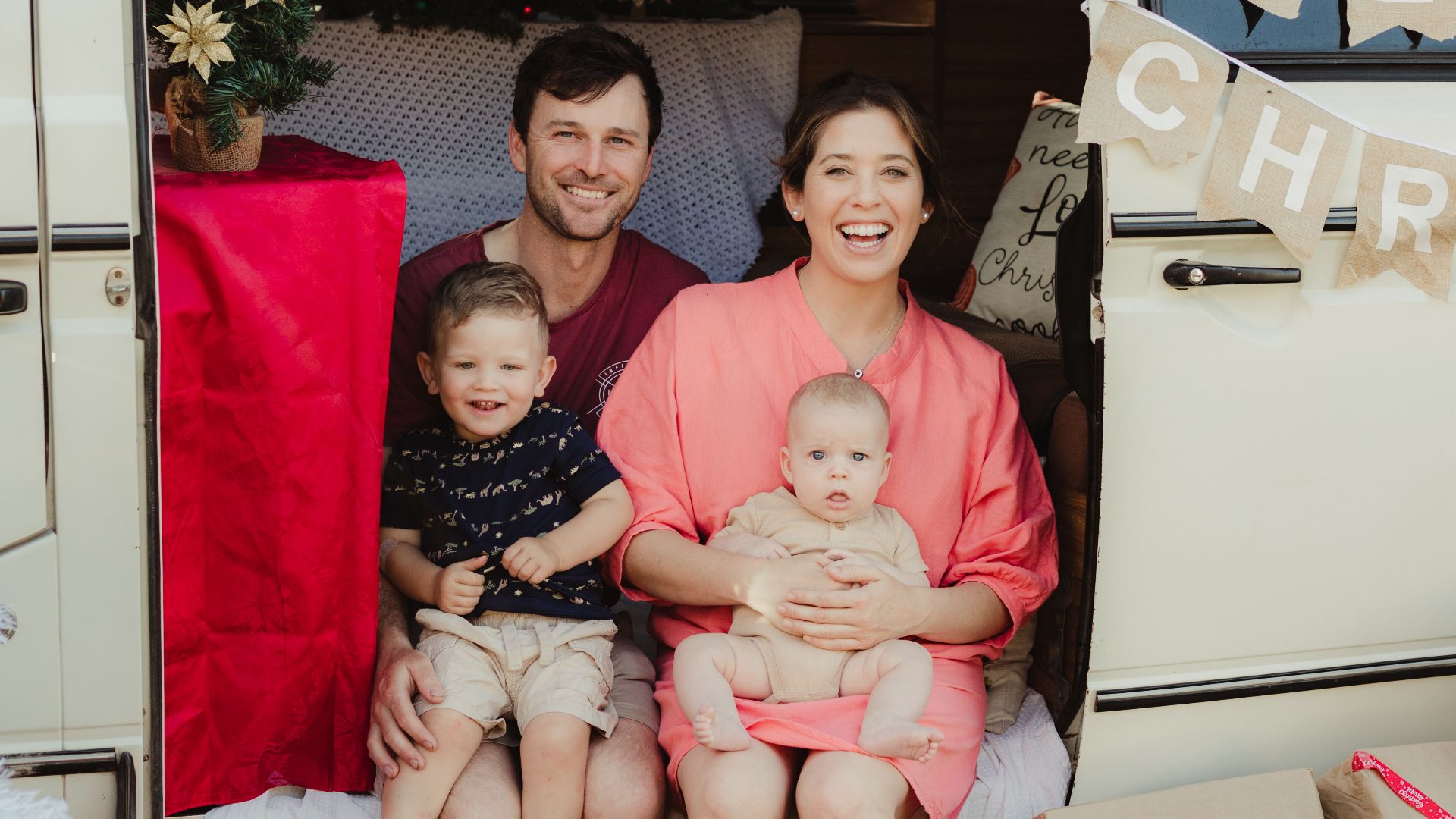 This mother-of-two is making it her mission to bring back vital health services to regional areas by making a career change from teaching to Medicine.

A mother-of-two from Parkes has made the move to Orange to pursue a career in medicine to help address the doctor shortage in rural Australia. Ms Hannah Hawker tells of how she balances study and home life with two children as the University celebrates all its mothers ahead of Mother’s Day on Sunday 8 May.

Ms Hannah Hawker was born and raised in rural NSW. Her upbringing in Parkes exposed her to the joys of horse riding and farming but it also stressed the need for proper access to education and healthcare.

This mother-of-two is amid a dramatic career change from filling one gap in the education system to working toward assisting the rural doctor shortage.

Hannah grew up in Parkes and moved to Orange with her partner, Todd, and their two children, Alfie and Joseph, so Hannah could attend university. She is in her first year of a Doctor of Medicine at Charles Sturt University.

Hannah was an English and Business Studies teacher at Parkes High School for a decade. As much as she relished being able to contribute to the education industry, she did not believe teaching would be her ‘forever job’.

“When I found out this program was in the works, I decided I’d just have a go at getting in and at least I could say I tried … and here we are,” she said.

“Charles Sturt really walks the walk at training rural clinicians. Placements are all in rural areas and designed to give you time to settle in and make connections.”

Charles Sturt’s Medicine program allows Hannah to study her chosen field close to home, an accomplishment that was not possible only a few years ago.

But the move from Parkes to Orange created a small dilemma with childcare as she started dedicating more hours to study while further from home. 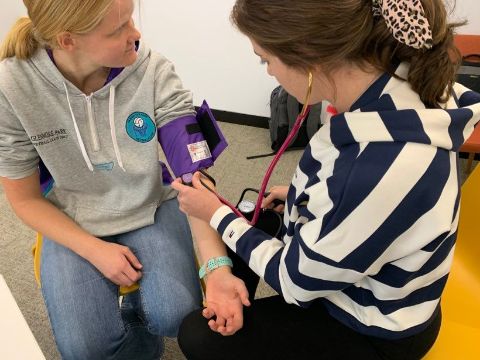 Hannah received the Central West Medical Association Medical Student Scholarship, which has allowed her to hire a nanny to help with the children after the relocation left them without childcare for her boys.

“Orange had a huge population boom, which translated into not enough childcare,” she said.

“Our mums and aunty have been helping us, but this scholarship will allow me to pay a nanny’s wage for a few months, which has been the difference between whether I am able to attend class or not.”

Coming from a rural town, Hannah knew the importance of access to health care and services. But since she did not see anyone around her pursuing a career in medicine, she assumed it was out of reach.

A new hospital was built in Parkes but the lack of personnel to staff it to capacity was part of what prompted Hannah to pursue her dream.

“The health service tried to get a new obstetrician to town but ultimately the maternity unit was closed … our communities deserve the same quality healthcare as people in the city,” she said.

“I truly believe the best way to retain clinicians in rural areas is to train the people who already know and love it there.”

Hannah said her children Alfie and Joey, aged two-and-a-half and eight months, respectively, force her to maintain a balance between study and family.

“Being a mum really gives me a great head start on issues pertaining to mothers and young children,” she said.

“We all experience and learn so much when we first have babies, it’s fantastic to be able to bring that into the course and take away physiological understanding of what is happening with the boys.”

For Hannah, organisation and prioritisation is key when studying.

“I pack as much as I can in during the day and have some late nights, but the boys are the best study break and I’m really grateful for the balance they bring to the intensity of medicine.”

Hannah is one of a few mothers in the course, who are very understanding and supportive of each other. This will transfer into practice, where she believes empathy is key and the experience of motherhood herself will help her be a better doctor to mothers and children alike.

When she completes her degree in 2026, Hannah hopes to work as a general practitioner in the rural area where her partner is from, near Tullamore.

Her long-term goal is to help others to start a family as a Rural Generalist with Obstetrics/ED.

Photo captions: (Image 1) Hannah Hawker with her partner Todd and their children, Alfie and Joseph and (image 2) Hannah in class at Charles Sturt.