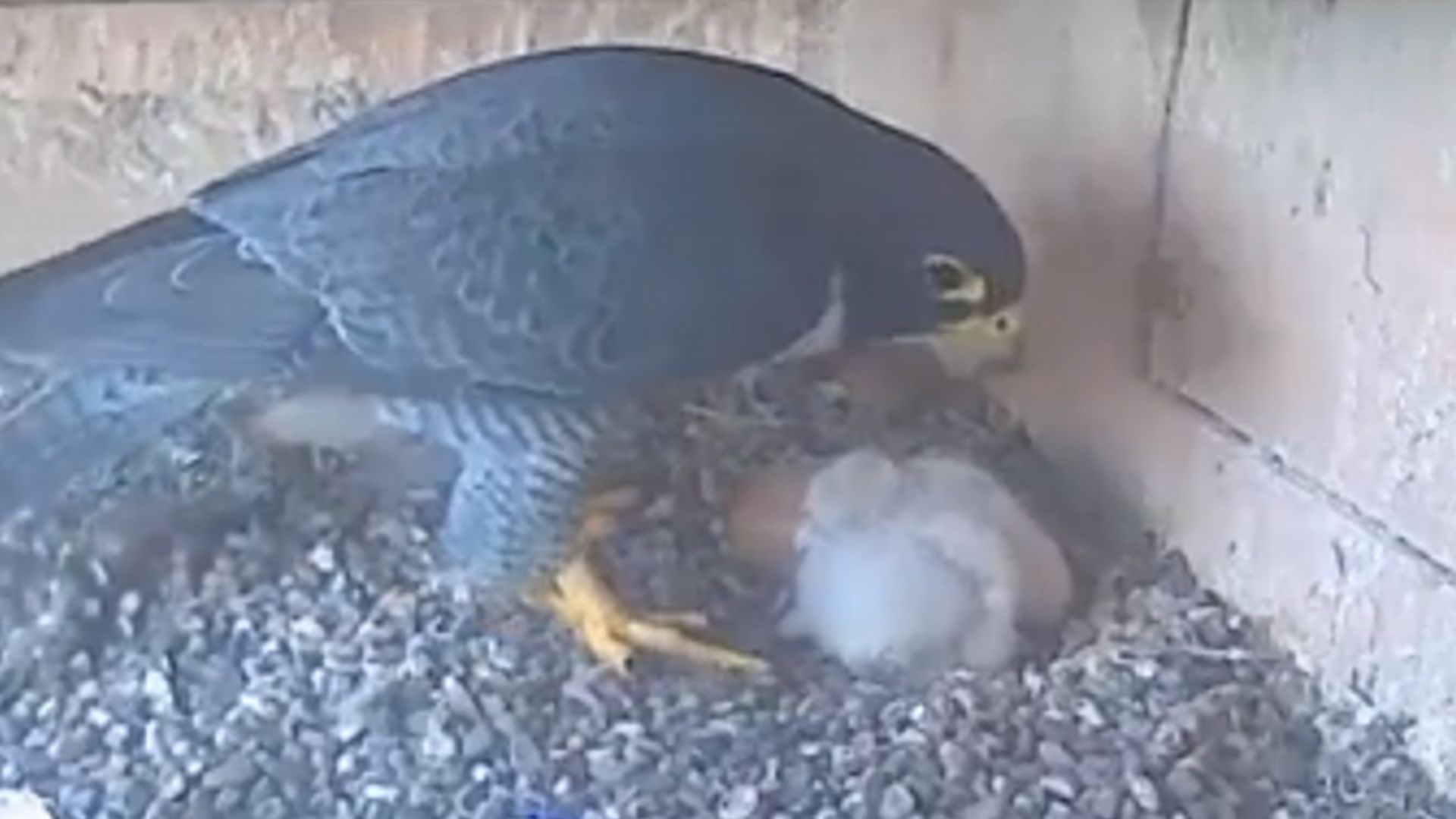 Adult peregrine falcons Diamond and Xavier welcomed two new arrivals to their home at the top of the iconic water tower on the Orange campus.

Adult peregrine falcons Diamond and Xavier welcomed the new arrivals to their home at the top of the iconic water tower on the Orange campus, where for the past 11 years the birds have been viewed and studied via the University’s celebrated FalconCam Project.

“We have been keeping a careful eye on the nest via the FalconCam, and on Friday 4 October the first chick hatched, followed by another on Saturday 5 October,” she said.

“Since 2008 Charles Sturt University researchers and many others around the world have been observing the birds in their nest courtesy of the live video feeds, and we have learned a great deal about their behaviours.

“This information, along with the chicks which have hatched over the weekend and in previous years, will contribute to ensuring falcons have the best chance of surviving and thriving in the years to come.”

Dr Kinross said the two new chicks will be named after planets, with a competition under way at www.falconcamproject.org to determine their names.

The new arrivals come in the wake of a visit to the University from India’s only recipient of a doctorate in the study of falcons to present a free public lecture at Charles Sturt on Monday 30 September.

Dr Zubair Medammal, Assistant Professor in the Department of Zoology at the University of Calicut in India, shared his insight on topics such as the majestic birds’ hunting, feeding, health, breeding and threats.

The falcon, an integral part of Arab culture, is facing threats to its survival and needs protection, he cautioned.

Dr Zubair Medammal warned they could soon become endangered on the Arabian Peninsula if some concrete measures are not taken to protect them.

He said falcons are facing the problems of food shortage, accidents, poaching and effect of pesticides. About 35 per cent of falcons die after eating prey that has been exposed to pesticides.

During his trip to Orange, Dr Zubair Medammal was briefed on the FalconCam Project, which is run by volunteers including Dr Kinross and Mr Scott Banks, who has provided the required IT expertise.

It features fixed CCTV cameras and a roosting box at the top of the University’s water tower to study, monitor and record the breeding and natural behaviour of a peregrine falcon family that calls the University home. 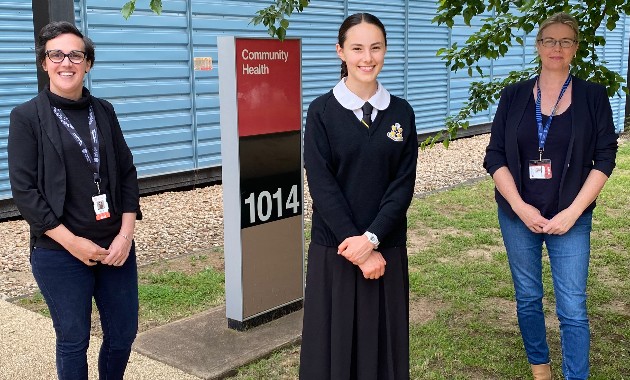 There’s more to this blue tree than meets the eye 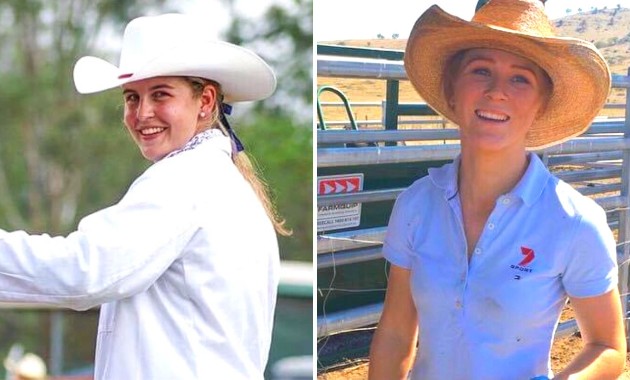