Ms Cambridge McCormick, who is originally from the Sunshine Coast in Queensland, has just been awarded a Bachelor of Physiotherapy (Honours) and a prestigious University Medal in recognition of her outstanding academic performance during her studies. “When I was told that I had received the University Medal, I was ecstatic,” Ms McCormick said.

“It is an incredibly proud moment to be recognised for the hard work and dedication that has gone into my studies.

“It also provided a great moment to reflect on the fantastic support that I have received from my family and friends over the past four years.

“With moving away to study, I have been incredibly lucky to receive ongoing love and belief from my family. My closest friends, who I have been able to graduate with, have motivated me in the most challenging of times and their friendship and support has been integral to my academic success.” “On behalf of Charles Sturt University and the School of Community Health, I’d like to offer my sincerest congratulations to Cambridge,” Professor Curtin said.

“She’s been a very dedicated and hard-working student throughout her degree, and she truly deserves a University Medal and to be recognised for her outstanding achievements.

“Cambridge will be an excellent physiotherapist and I look forward to seeing where her career will take her.”

Next year Ms McCormick plans to start work as a New Graduate Physiotherapist in a hospital setting, and one day hopes to work as an Emergency Department Physiotherapist.

Charles Sturt remains committed to rescheduling its 2020 graduation ceremonies in 2021, with dates to be announced when COVID-19-related restrictions allow. 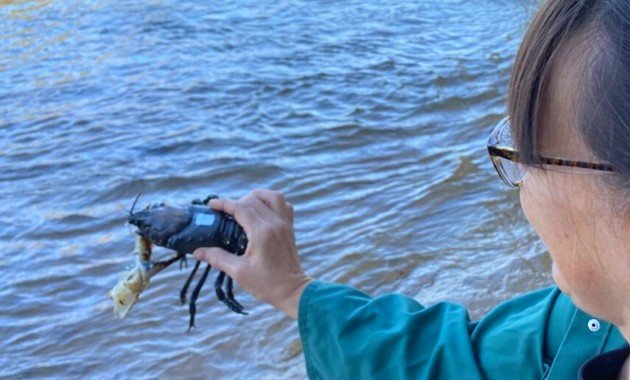 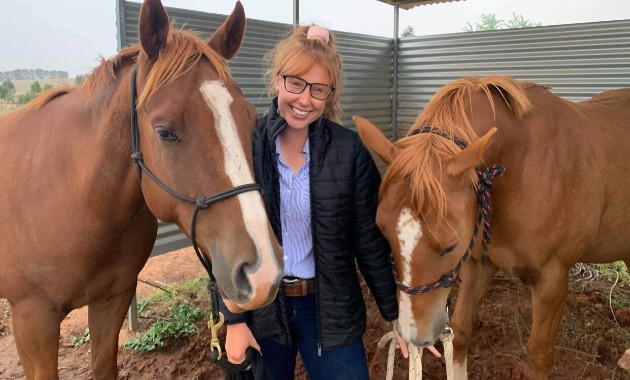