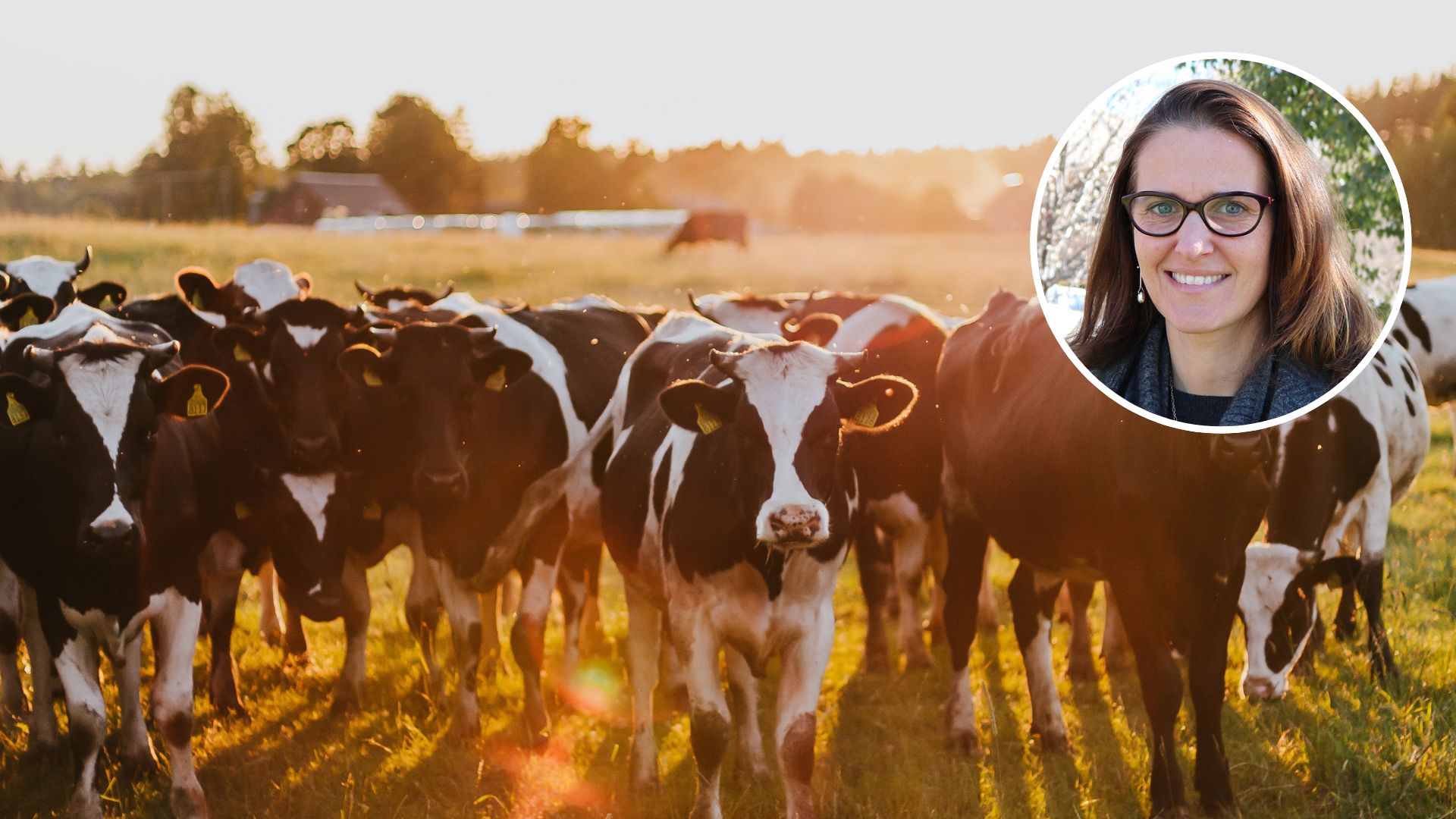 Charles Sturt academics have contributed to a national study on Q Fever, the effect it has on humans and animals and how a quicker diagnosis can be achieved with one simple question.

Charles Sturt University academics are among a group of researchers saying that s simple question could improve patient outcomes and Australia’s ability to limit the likelihood of a prolonged outbreak of Q Fever.

New results from Charles Sturt surveys as part of a national project, ‘Taking the “Query” out of Q Fever’ has shown the need for greater awareness amongst veterinarians and health professionals.

Associate Professor in Veterinary Epidemiology and Public Health in the Charles Sturt School of Agricultural, Environmental and Veterinary Sciences Jane Heller said a survey of more than 100 veterinarians found gaps in knowledge and confidence in diagnosing the disease in animals.

“Given the limited effect on animals, only one of the vets surveyed had diagnosed coxiellosis and the majority of respondents didn’t feel confident in detecting or recognising the clinical signs of the disease.”

But she said more than 68 per cent of the vets surveyed thought coxiellosis is an important disease of animals.

“The vets surveyed identified the potential for production impacts, the risk of an outbreak and the transfer of infection from animals to people as key issues,” Professor Heller said.

“The majority also felt that vets and General Practitioners (GPs) have a mutual responsibility to report Q Fever.”

“A number of people said it took months, or even years, to be diagnosed with the disease and more than half also found the path to diagnosis was not straightforward.”

Professor Heller said this is significant because Australia has one of the highest rates of Q Fever in people in the world and early diagnosis can improve patient outcomes.

The disease is easily treated in humans but is often hard to diagnose because it presents as ‘flu-like’ symptoms.

Professor Heller said the research also found that diagnosis of Q Fever was often influenced by the diagnosis of others.

“The survey found that 28 per cent of respondents were part of a Q Fever cluster with more than half of those people identifying that their diagnosis was influenced by the diagnosis of others,” she said.

“What we were hearing was that people were prompted to ask their healthcare professionals about Q Fever because they had heard about other people with similar symptoms being diagnosed with the disease.”

She said this highlighted the need for more awareness about the disease.

“Q Fever is often associated with people working in abattoirs, but the disease can affect many other groups in the population,” she said.

“Sheep, goats and cattle are most often thought to be the source of human infection in Australia and intensive management of these livestock can lead to ongoing spread of Q fever.

“Wildlife, dogs and cats have also been associated with human cases and outbreaks and the bacteria shed by infected animals can survive for a long time, leading to people becoming infected through environmental contamination."

Professor Heller said it’s important that people understand more about the disease and the potentially serious impact on human health.

“We hope that this research will prompt vets, GPs and those people at most risk to ask questions about Q Fever,” she said.

“Vaccination is the best prevention strategy we have for reducing risk of outbreaks, and the human vaccine has been used in Australia since 1989 and has shown to be very effective at reducing the rates of Q Fever.”

Information gathered from the surveys has informed the development of guidelines for an emergency response plan to prevent or limit the impact of a large Q Fever outbreak in humans in Australia.

The ‘Taking the “Query” out of Q Fever’ project has been supported by funding from the Australian Government Department of Agriculture, Water and the Environment as part of its Rural Research and Development for Profit program (RnD4Profit-15-02-008), through AgriFutures Australia (Rural Industries Research Development Corporation).