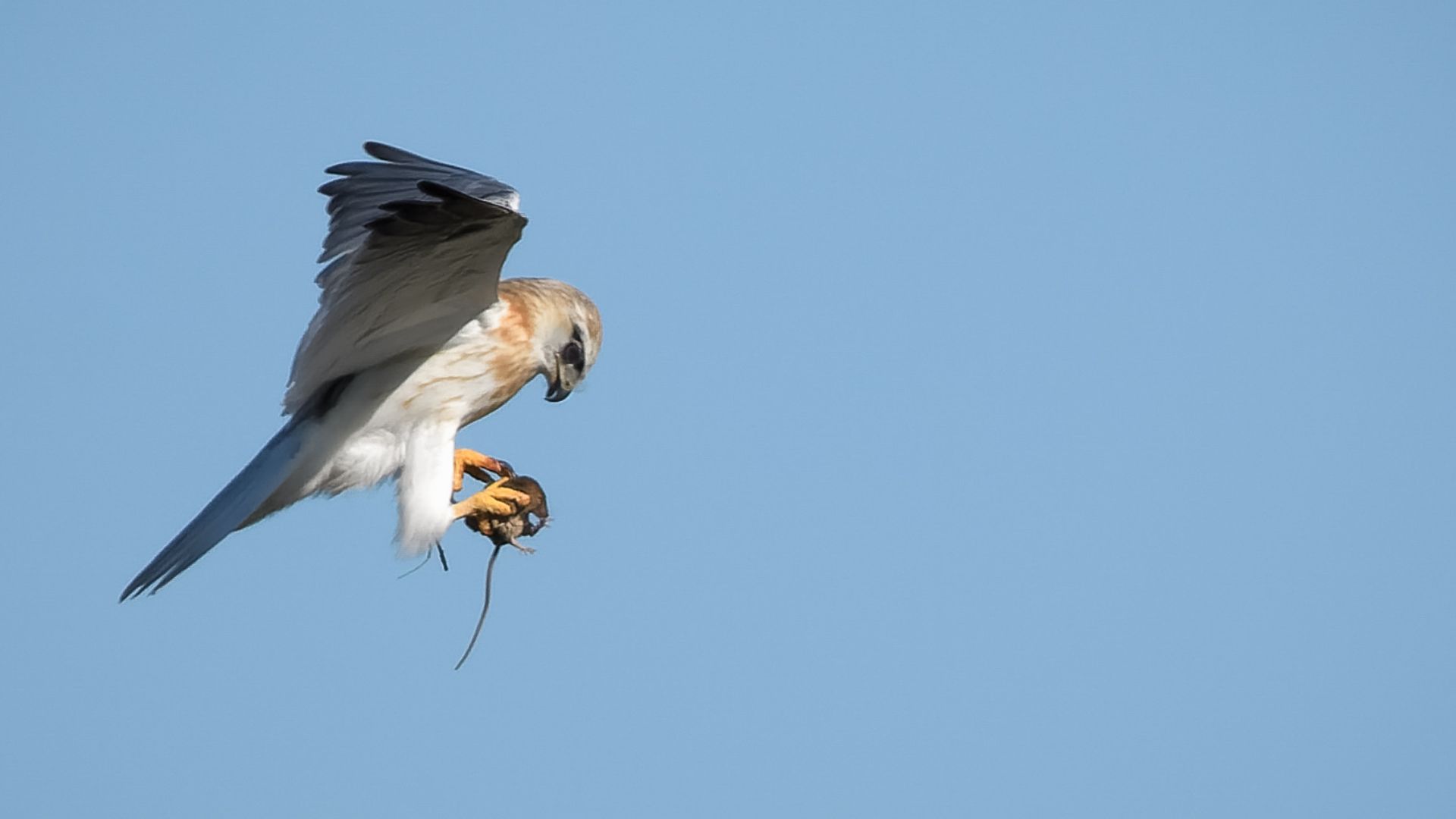 Dr Maggie Watson warns bromadiolone is a highly lethal second-generation poison and it should not be part of the NSW Government's $50m package to combat the state's mouse plague.

The NSW Government’s $50 million announcement yesterday to combat the state’s mouse plague is cause for concern for a Charles Sturt University academic.

As part of the new package, the NSW Government said it was seeking urgent approval from the Commonwealth’s APVMA to use bromadiolone in NSW.

Ecologist in the Charles Sturt Institute for Land, Water and Society in Albury-Wodonga Dr Maggie Watson has criticised bromadiolone use and suggested alternatives for several components of the government’s new package.

“There are parts of the NSW Government’s package that are a step in the right direction, but the use of bromadiolone puts other animals at risk,” Dr Maggie Watson said.

“Because it is highly palatable, it can cause primary poisoning to animals that eat the dead or dying rodents and has been known to cause problems in a range of animals including domestic dogs, native mammals such as possums, and wetland and sea birds.

“When bromadiolone is placed on the soil, it can leach into low-nutrient soils and can bioaccumulate in insects, such as woodlice and cockroaches, and then be passed through the food chain.

“There are several alternative options available that have less risk of secondary poisoning, such as the first-generation rodenticides warfarin and coumatetralyl for home use and coumatetralyl and zinc phosphide for crops.”

Dr Watson said the government’s decision to develop a package that includes investment in research, biological controls and education workshops is a step in the right direction, but there are several changes to the package she wants to see.

“Then we need an analysis of systems that can be put into place to mitigate future plagues.

“This should include reliance on natural controls, not just poisons. For example, boosting habitat for natural predators like snakes, monitor lizards and birds of prey.

“Also, farmer education workshops on the best eradication strategies need to inform farmers that first-generation poisons are the best strategy and other poisons – such as bromadiolone – should not be used.”