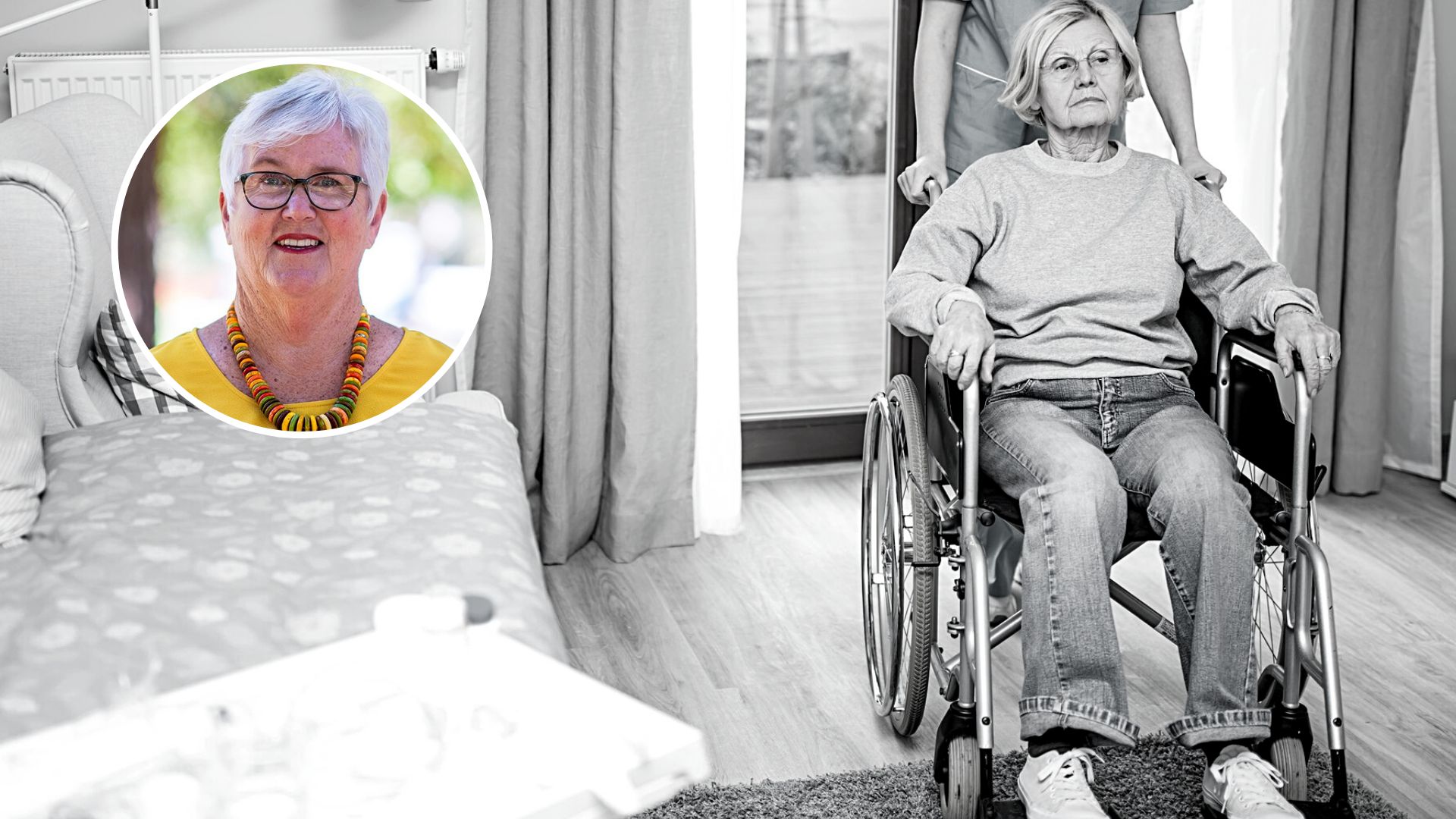 A leading aged care advocate at Charles Sturt University said the 2021 Budget allocation for aged care goes some way to address the issues in the industry identified in the Aged Care Royal Commission, but glaring shortcomings remain.

A leading aged care advocate at Charles Sturt University said the 2021 Budget allocation for aged care goes some way to address the issues in the industry identified in the Aged Care Royal Commission, but glaring shortcomings remain.

Associate Professor Maree Bernoth (pictured, inset) in the Charles Sturt School of Nursing, Midwifery and Indigenous Health said money is proposed for aged care packages for older people living in the community, to increase the time staff have to spend with residents in aged care facilities, to educate the aged care workforce and support the provision of aged care in rural areas.

“The general public should remain sceptical of the money allocation as there is yet to be any announcement of transparency,” Professor Bernoth said.

She noted that previously the taxpayer dollars for aged care were spent at the whim of the proprietor of aged care facilities and, in one recently publicised instance, millions of dollars were paid in rent which was then directed to the Greek Orthodox Church.

Elsewhere there were instances where excessive profits paid to owners and shareholders became the focus rather than the older person needing support and care.

“With the new funding, the community should be demanding full transparency of where the money is spent to ensure it goes where it is intended to go,” Professor Bernoth said. “How will the government ensure transparency?”

“The issue is where will these extra staff come from to ensure compliance with these time allocations?” Professor Bernoth said.

“Of greatest concern to me is the continuation of the Aged Care Quality and Safety Commission, because this entity failed aged care in so many ways.

“The Royal Commission recommended the organisation be disbanded because of the failure to identify facilities where abuse and neglect occurred.

“However, in the Budget, they are allocated a further $25 million with the purpose being to conduct 1,500 more audits.

“If an entity is judged to be a failure in fulfilling its purpose, why is it rewarded with extra funding? What faith can the general public have in surety that standards are met?”

To arrange interviews with Associate Professor Maree Bernoth contact Bruce Andrews at Charles Sturt Media on mobile 0418 669 362 or via news@csu.edu.au

Associate Professor Maree Bernoth is based in Wagga Wagga and is a member of the Charles Sturt Institute for Land, Water and Society.