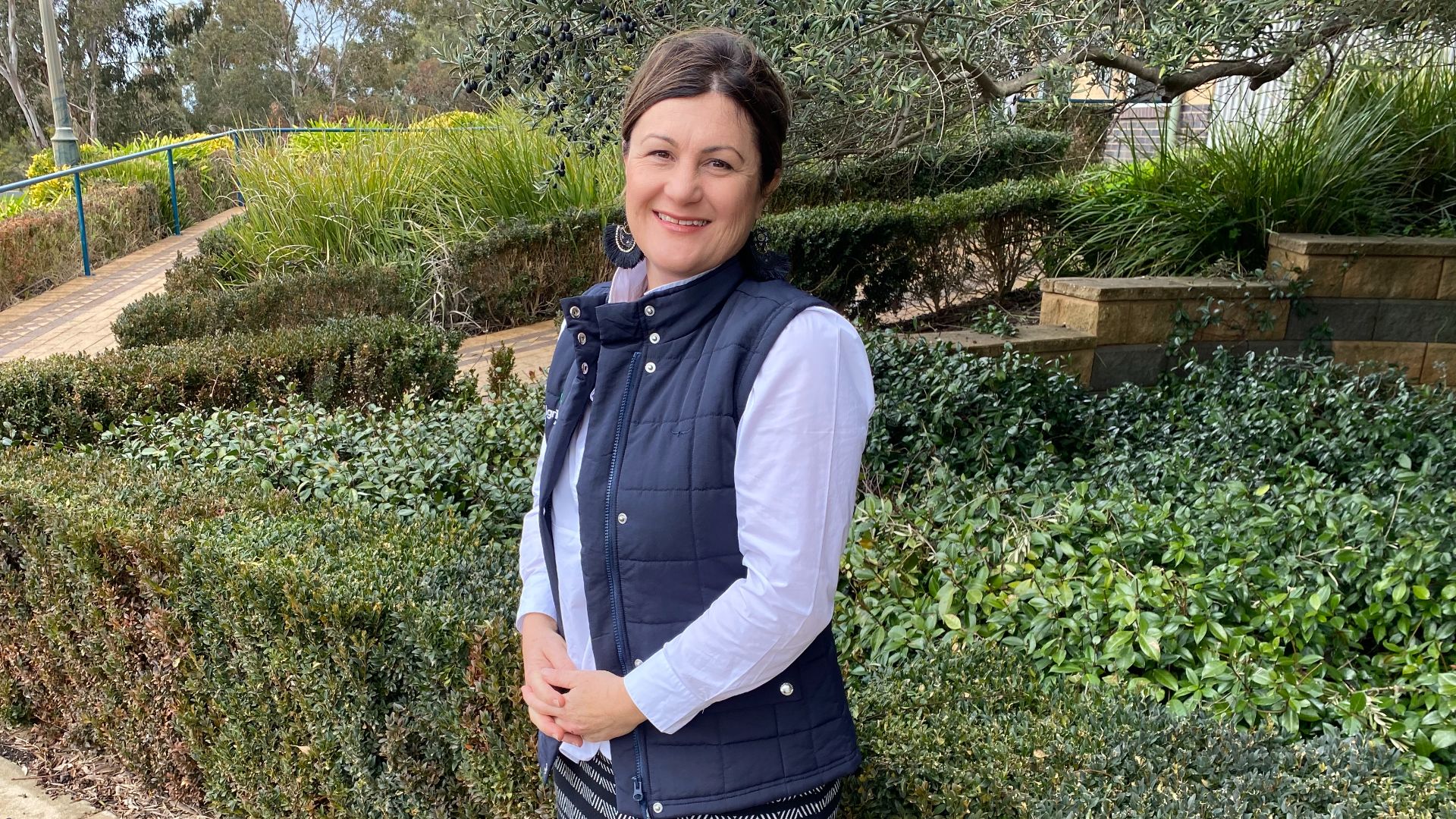 The Hub was opened at the Agrisciences Research and Business Park at Charles Sturt in Wagga Wagga in April. It received $8 million in funding from the Australian Government’s Future Drought Fund and will receive $11.9 million over the next four years from its consortium.

Ms Cassidy has a Bachelor of Science and Master of Agriculture and previously worked in management roles focusing on creating and delivering change in agricultural industries.

Her impressive resume as a change-maker include roles with the Australian Barley Board, Australian Wheat Board, GRDC, Wheat Quality Australia, FarmLink, and the Bureau of Meteorology.

She has previously been a member of the Charles Sturt Graham Centre for Agricultural Innovation’s Industry Advisory Council.

Ms Cassidy accepted the role as Director because of the breadth of responsibility involved and the opportunity to create lasting, positive change for regional communities and the agriculture sector.

“The real strength of our Innovation Hub lies in its partners,” she said.

“The Hub brings together industry, community and universities to apply the full breadth of our skills and experience to answer questions of resilience and sustainability – economic, landscape and production – in the face of drought.”

Her priority in this role is to foster strong partnerships and relationships across the region so that the Hub can respond quickly and effectively, regardless of the challenge presented to southern NSW.

“The Hub represents an opportunity to shift our approach to community and industry involvement in innovation,” Ms Cassidy said.

“Creating a network of motivated people and organisations that are capable of the changes we will require in the future are critical to the long-term resilience of our region.”

The Hub is still in the start-up phase, with a focus on bringing partners and stakeholders together to articulate the needs of the region.

The process of co-designing responses to those needs will then begin.

“Behind the scenes, we will be working to pull the organisation together, attract the right staff and establish support structures to deliver the important work of the Hub,” Ms Cassidy said.

Ms Cassidy said the adoption of innovations that ensure farmers and agricultural communities are profitable and sustainable is not occurring quickly enough to buffer adversity.

She said the Hub will address this issue by becoming a key driver for change by fully understanding end-user needs and involving them in designing and implementing solutions.

“The Southern NSW Hub will identify how we can speed up the adoption of innovations on farms to modernise our approaches for improved community, landscape and production outcomes,” she said.

“This will see us reimagining how we develop and deliver activities that foster innovation and better address the needs of the current farming environment.”

For more information or to arrange an interview with Ms Cindy Cassidy, contact Nicole Barlow at Charles Sturt Media on mobile 0429 217 026 or news@csu.edu.au.