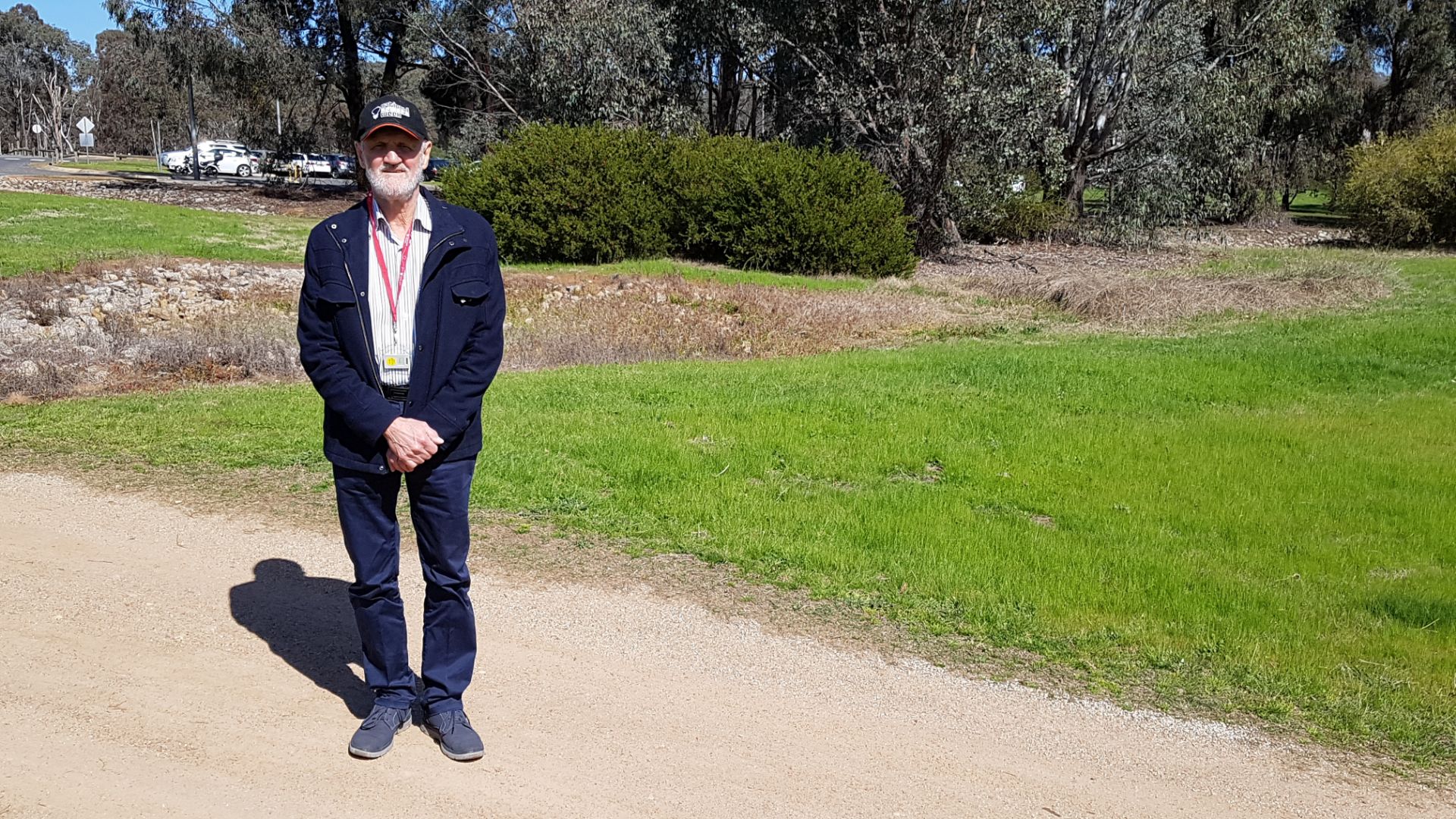 Albury’s older residents believe some improvement could still be made to the wider city’s pathways to make it more enjoyable for strolling around its neighbourhoods.

Albury’s older residents believe some improvement could still be made to the wider city’s pathways to make it more enjoyable for strolling around its neighbourhoods.

Charles Sturt University researchers have found while the central business district of Albury is very walkable and enjoyable, it was pointed out by people aged over 65 years that some neighbourhoods sometimes lacked footpaths along roads that also contained busy traffic, and in other areas walking was limited due to the poor condition of paths.

The Walkability in regional Australia project, a collaboration between the Charles Sturt Institute for Land, Water and Society (ILWS) and Albury City, investigated how walkable the city is and why people walk where they walk. The results of this pilot project will be presented on Friday 28 June.

In targeting people aged over 65 years who benefit from regular walking to improve their health and wellbeing, the study provided a comprehensive snapshot of walking around the city.

“We mapped where 50 people aged over 65 walked and asked them about their walking habits,” said project leader Dr Rachel Whitsed, a spatial scientist with the ILWS.

The study found that around 75 per cent of the project participants thought that their neighbourhoods were very walkable or above average, which compared favourably to a general survey which found 54 per cent of the wider population held similar views.

“We found older people particularly liked to walk the Albury CBD area for transport and leisure. It confirmed that this central area of the city, in particular around the Albury Library/Museum, was an important hub for social interaction,” Dr Whitsed said.

The main issue reported by participants was the lack of footpaths along some busy roads, and the poor condition of some footpaths that can limit walking in some neighbourhoods.

While some areas such as Wonga Wetlands and Nail Can Hill were recognised by participants as scenic and attractive for regular walks, they were often not within walking distance from their homes and were only reached over challenging terrain, an important issue for many older residents.

“Overall, the project highlights the need for a holistic approach that looks at making it easier for people over 65 to walk regularly,” said Dr Ana Horta, a member of the ILWS research team.

“We need to consider such aspects as connectivity from residential to scenic areas as well as within neighbourhoods, and regularly review the condition and existence of footpaths around the city, not just around the CBD,” Dr Horta said.

See more information on the study on the project website.