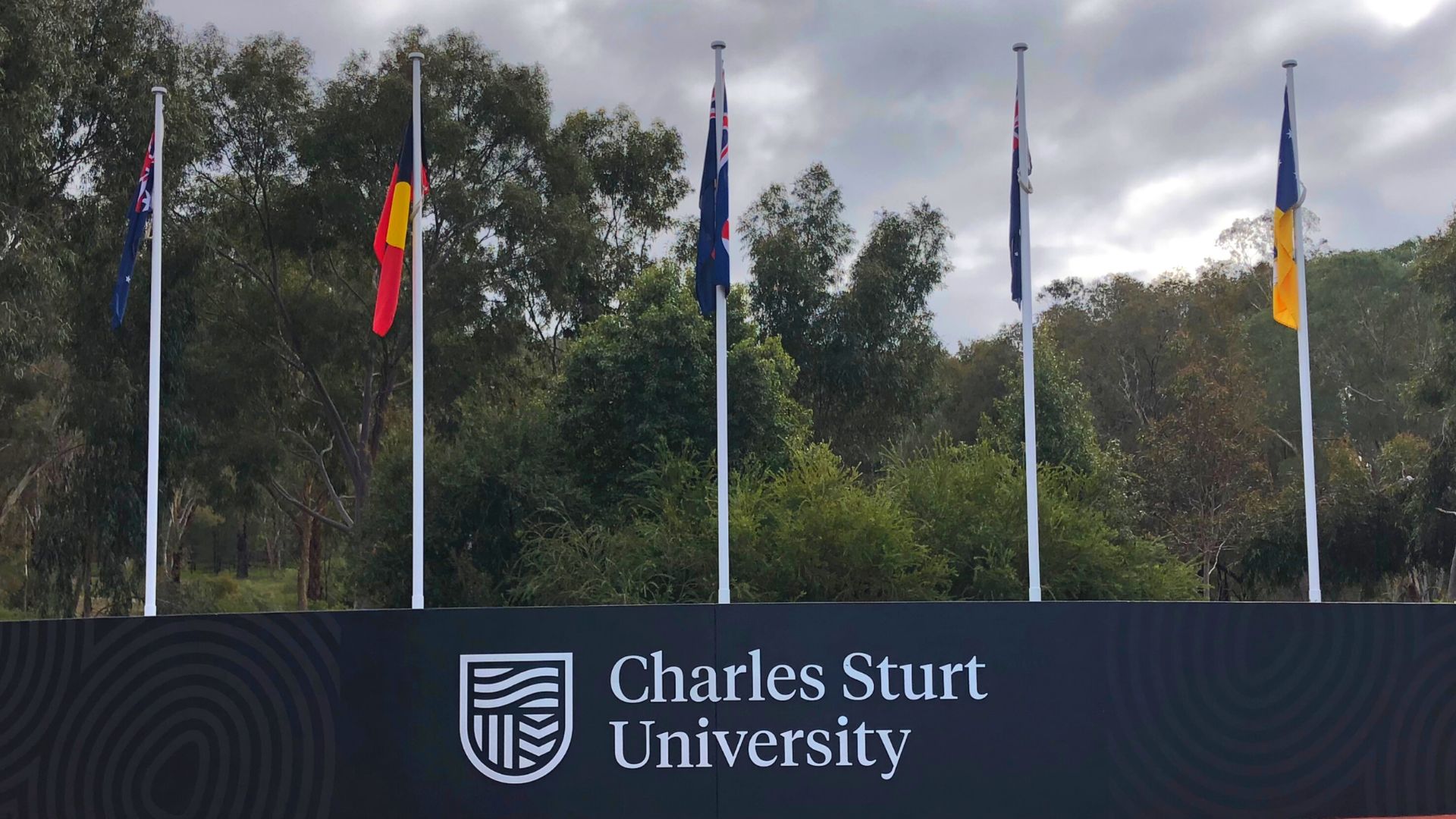 The Charles Sturt University Council will bestow the Order of the Companion of the University upon Aunty Isabel Reid on Friday 13 December.

One of Wagga Wagga’s highly respected Wiradjuri Elders will be conferred with an Order of Companion of the University for her outstanding contribution to Charles Sturt University (Charles Sturt) and the Riverina community.

The Charles Sturt University Council will confer Aunty Isabel Reid (pictured) with the honour at a graduation ceremony in Wagga Wagga on Friday 13 December.

In the citation supporting Aunty Isabel’s nomination, she is commended for her “significant contribution to Charles Sturt, the Wagga Wagga community and the public good, more generally as a Wiradjuri Elder and her firm belief that education is a powerful key to achieving reconciliation between Indigenous and non-Indigenous Australians."

The citation states that Aunty Isabel “is always willing to participate in consultation sessions, provide cultural support and healing to students and has also participated in numerous University functions giving a Welcome to Country.

“She is a member of the Stolen Generation … who uses her story as a mechanism to teach others about respect and is clear to point out that she is not a victim but a survivor,” the citation said.

“She has always presented an argument that education is better than compensation for the Stolen Generation and she has strongly advocated this in a range of public and private forums.”

“Aunty Isabel is an inspirational Wiradjuri elder and educational advocate who, over the years, has shown her dedication to improving the world in which we all live,” Professor Vann said.

“She is an active community member, particularly in Wagga Wagga, who continues to use a variety of platforms to share her own experiences and knowledge to contribute to the learning of all of those in the community. We respect and seek to learn from the wisdom of Elders such as Aunty Isabel, and this has informed our values and mission as a University.

“Aunty Isabel genuinely represents the University’s values and ethos Yindyamarra Winhanganha, which broadly translates to ‘the wisdom of respectfully knowing how to live well in a world worth living in’, and Charles Sturt University has benefited significantly from her wisdom and positivity.

“I would like to thank Aunty Isabel on behalf of the University for her ongoing contribution and support, and congratulate her on this honour.”

Aunty Isabel has contributed to a number of organisations and community consultation processes as an advocate for achieving reconciliation between Indigenous and non-Indigenous Australians.

She is the former Chair of the Coota Girls Aboriginal Corporation and the founder of Mawang Gaway, Aboriginal Consultative Group in Wagga Wagga which aims to support activities that advance relationships, education, community knowledge and reconciliation for all members of the community.

Aunty Isabel has contributed to organisations such as the Healing Foundation and inquiries at Local, State and Federal government levels.

She worked tirelessly to progress the recommendations of the “Bringing Them Home Report” that was tabled in Federal Parliament on 26 May 1997.

In 2001, Aunty Isabel co-authored the book Making Waves for a New Dreaming, which detailed some of her early life experiences.

The Order of the Companion of the University will be bestowed upon Aunty Isabel Reid on Friday 13 December at 9.30am at Joyes Hall, building 209, Charles Sturt, Boorooma Street, Wagga Wagga.

For more information or to arrange interviews, contact Rebecca Tomkins at Charles Sturt Media on 02 6365 7111 or news@csu.edu.au