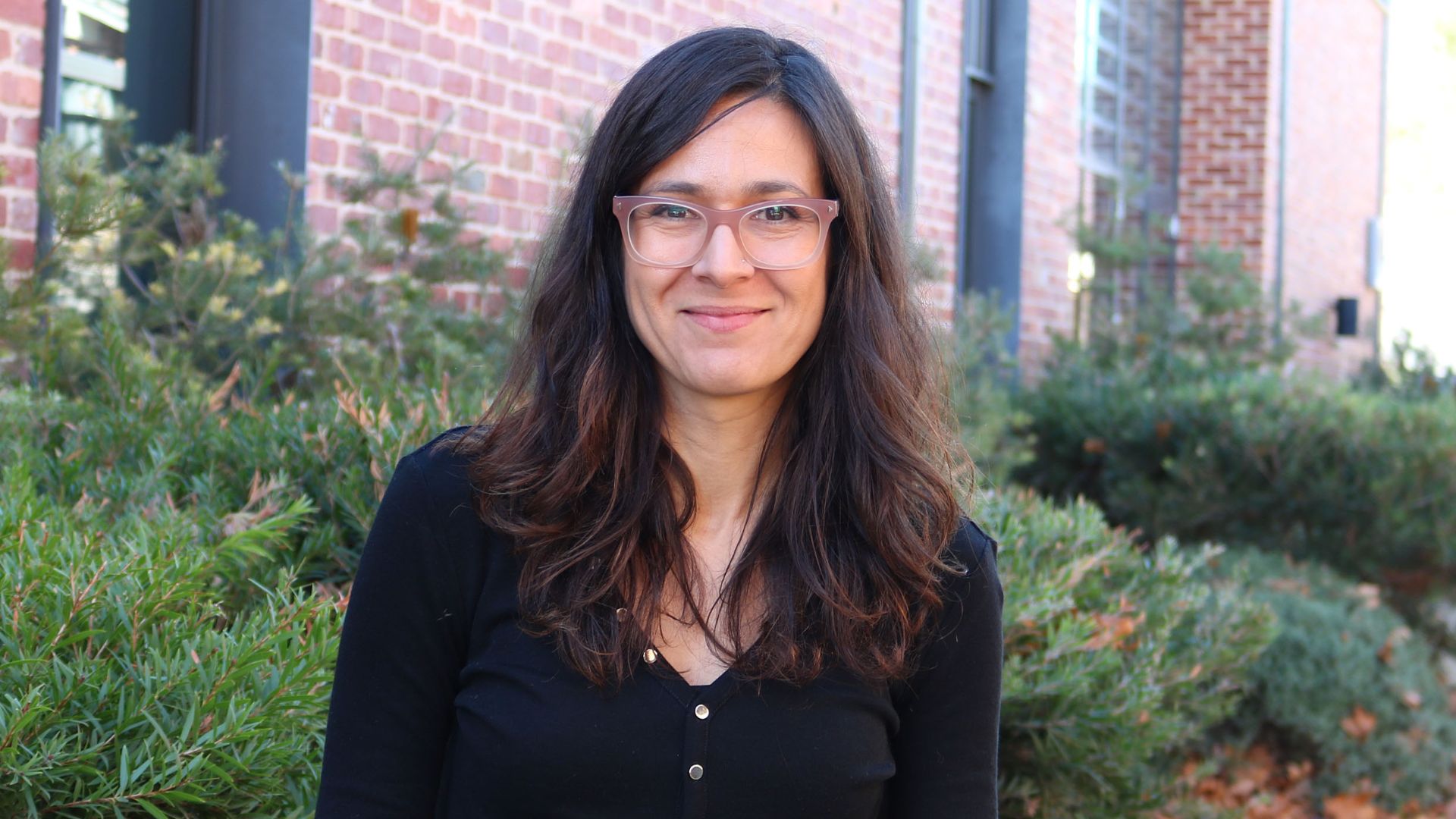 The shift towards free-range egg production has raised concerns about the potential increased risk of Avian Influenza outbreaks, according to a Charles Sturt University expert

A Charles Sturt University expert says an outbreak of avian influenza on a Victorian free-range egg farm highlights the need for a collaborative approach to biosecurity.

Charles Sturt Associate Professor of Veterinary Epidemiology and Public Health, Marta Hernandez-Jover (pictured), from the Graham Centre for Agricultural Innovation, has recently investigated how to improve the engagement of egg producers in biosecurity in a research project funded by Australian Eggs.

She said the shift towards free-range egg production has raised concerns about the potential increased risk of Avian Influenza outbreaks.

“Since 1976 there have been eight cases of the highly pathogenic avian influenza outbreaks on Australian poultry farms, including the most recent one, with the last three occurring in the last eight years, and all affecting free-range properties,” Professor Hernandez-Jover said.

“In addition, there has also been an increase in the number of low pathogenic avian influenza outbreaks.

“Free-range production poses a higher risk because it is more likely that the virus can be introduced from wild waterfowl to domestic poultry in these types of properties when compared to conventional indoor poultry raising.

“Modelling suggests there’s a six to seven percent increase in the risk of an avian influenza outbreak in the country for each 25 per cent shift from indoor to free-range systems.

“This highlights the importance of maintaining Avian Influenza surveillance in the wild bird population and improving on-farm biosecurity implementation.”

She said the research has also highlighted the need for improved biosecurity information specifically targeted to smaller producers in the free-range sector.

“While the research identified larger producers with well-developed biosecurity management systems in place, it also identified the diversity of decisions and degrees of biosecurity awareness at farm-level for smaller producers, particularly in the free range sector.”

The research has recommended reviewing current biosecurity manuals and codes of practice for different production sizes and farm types and allocating resources to provide information to smaller egg producers and engage them in best practice biosecurity management.

The Victorian Department of Health and Human Services says there is no risk of transmission of avian influenza through the consumption of eggs and chicken meat that’s thoroughly cooked.