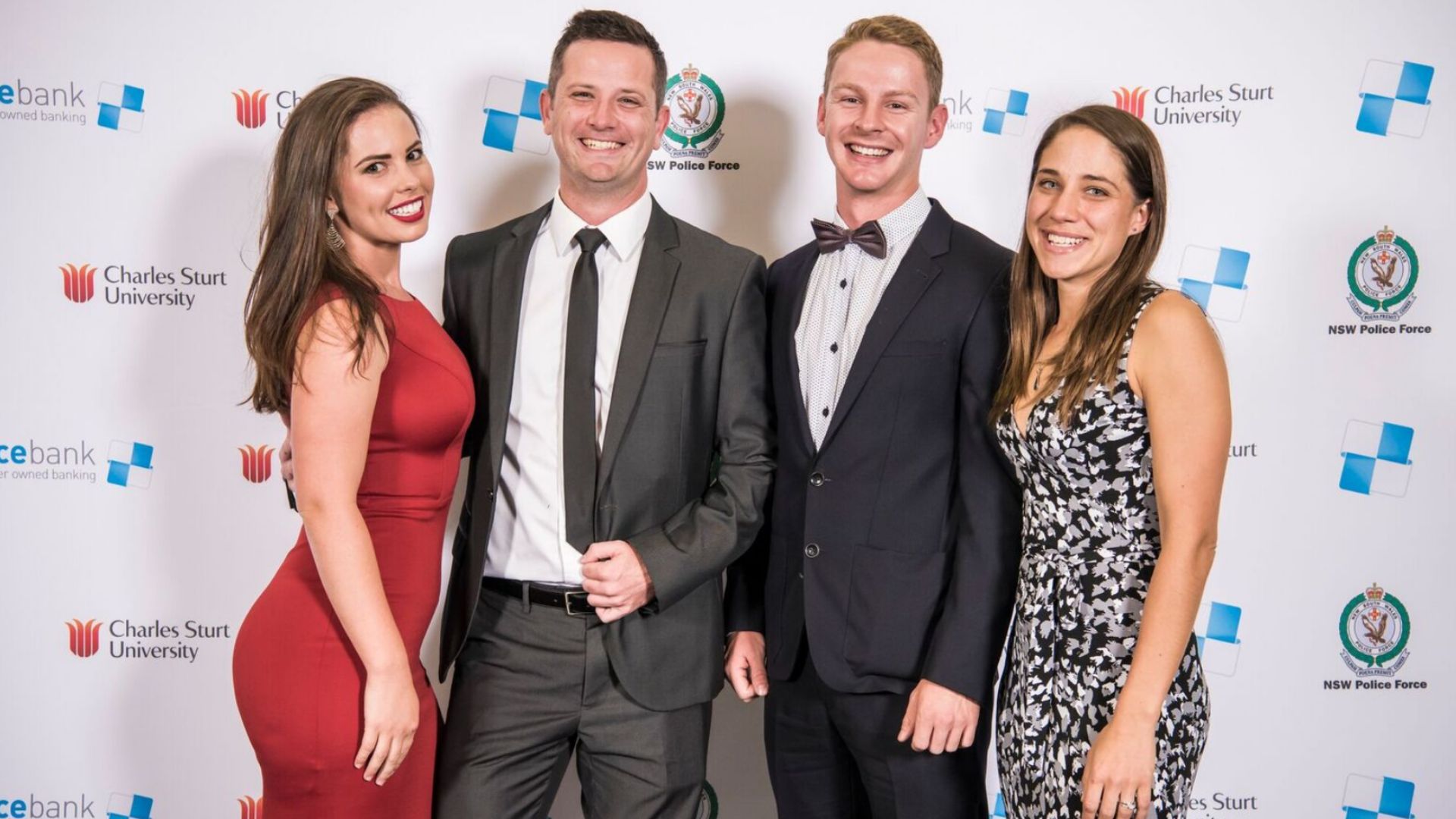 Graduating with an Associate Degree in Policing Practice from Charles Sturt University (Charles Sturt) is a dream 11 years in the making for Ms Laura Snow.

Ms Snow is one of thousands achieving their career aspirations at the Charles Sturt graduation ceremonies in Melbourne on Monday 19 August and Sydney on Wednesday 21 and Thursday 22 August.

Ms Snow, 28, was working as an outdoor climbing instructor 11 years ago when she saw the Police Rescue Unit training in the same area.

Ms Snow thought “I want to do that”, and more than a decade later she will graduate with her degree and as the recipient of the Bev Lawson Memorial Award for the most outstanding result achieved by a female student graduating with the Associate Degree in Policing Practice.

“On behalf of Charles Sturt and the School of Policing Studies, I would like to congratulate Laura on her well-deserved award,” Mr Probert said.

“She is the female student achieving the highest academic results who graduates with the Associate Degree in Policing Practice today.

“It reflects both the commitment and hard work she has maintained throughout the course of her studies.”

After completing a three-month University Certificate in Workforce Essentials in April 2017, Ms Snow enrolled in the NSW Police Academy in Goulburn in August 2017 and studied full-time for eight months.

During her first year she worked full-time as a police officer while completing her studies.

She graduated in April 2018 as a Probationary Constable and commenced full-time work as a police officer in the eastern suburbs of Sydney while completing her second year of study.

“It’s something that I’ve always wanted to do and I’m glad I finally made the time to do it,” Ms Snow said.

“I was running a business before but that wasn’t what I wanted to do.”

Ms Snow said about 40 per cent of her class were females and she was excited to see more women entering the force.

The award was unexpected but Ms Snow said she was very honoured to receive it.

“I’ve always been very hard working and ambitious, but I didn’t expect to get an award.”

Ms Snow will be unable to attend her graduation ceremony on Wednesday 21 August but wishes her classmates and all other graduates the best of luck.