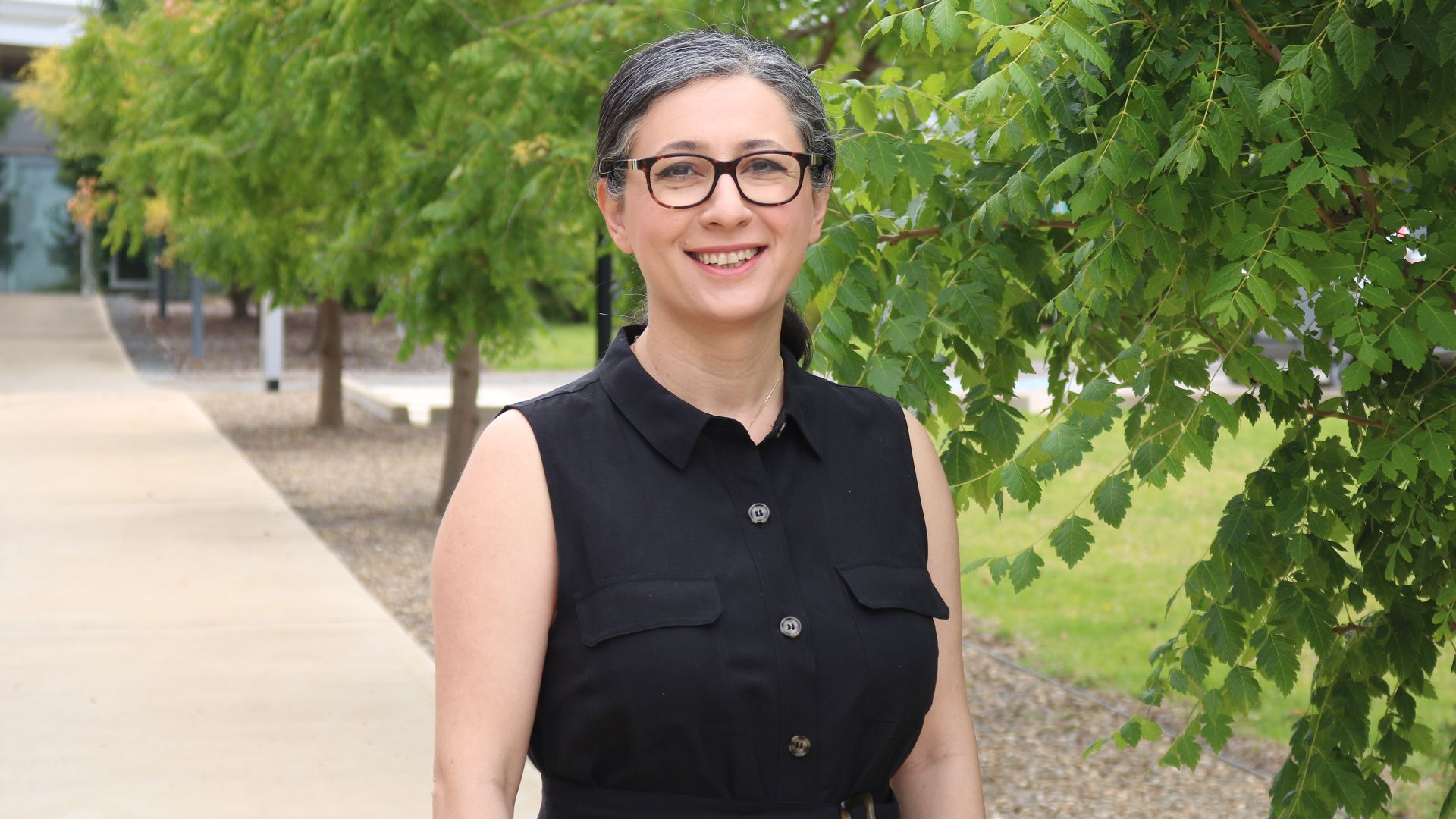 Charles Sturt University research has highlighted the potential risks of fish substitution in imported seafood, in particular those posed by parasites.

Charles Sturt Associate Professor Shokoofeh Shamsi (pictured) from the Graham Centre for Agricultural Innovation and School of Animal and Veterinary Sciences said this has implications for both consumers and the environment.

“Seafood substitution is when one species of fish, crustacean or shellfish, is sold as another species,” Professor Shamsi said.

“Research also shows that 60 per cent of all barramundi consumed in Australia comes from overseas but half the fish-eating population have no idea.”

“But substitution was identified in retail and restaurants through to wholesalers, grocery stores and sushi bars.”

Professor Shamsi said fish substitution goes beyond the issue of consumers not getting what they paid for.

She’s concerned about zoonotic parasites, those that can be transferred to humans through the consumption of infected seafood.

“The research found the substituted fish included species vulnerable to infection with a zoonotic parasite that was not commonly found in the fish it was incorrectly being marketed as,” Professor Shamsi said.

“This is particularly concerning when fish is consumed raw.”

Professor Shamsi said doctors need to be aware of the risks of zoonotic fish-borne parasites and how fish substitution may impact the clinical presentation of cases.

She said fish substitution is also a potential biosecurity risk.

“Despite Australia’s strict biosecurity requirements and measures, the biosecurity risk posed by fish substitutions of imported fish cannot be ignored, given we significantly relay on the integrity of exporting country procedures,” Professor Hernandez-Jover said.