Biosecurity Training Centre to be established at Charles Sturt 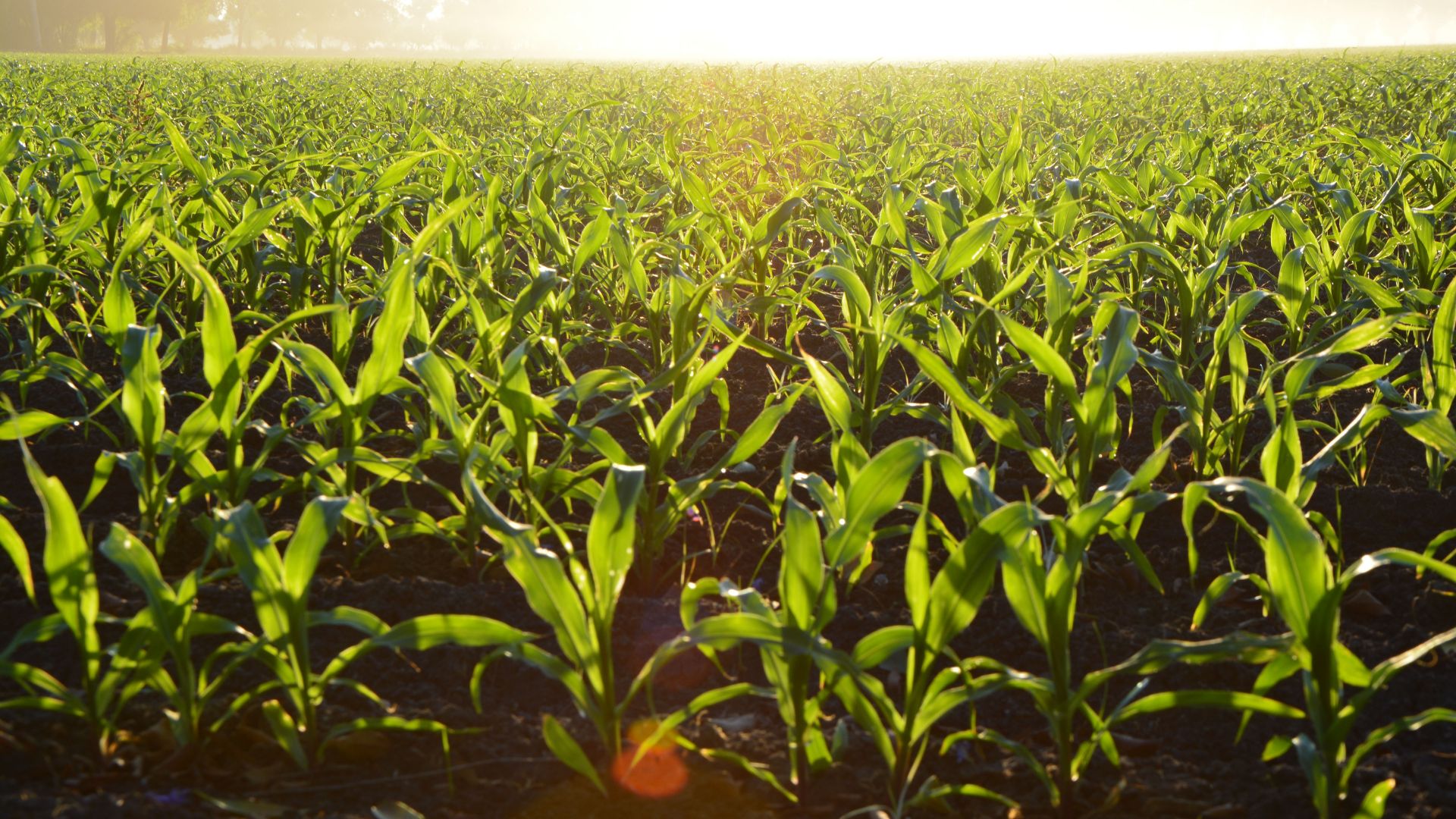 Charles Sturt University has signed an agreement with the Department of Agriculture, Water and the Environment (DAWE) to establish a Biosecurity Training Centre (BTC) to strengthen Australia’s biosecurity capability.

Charles Sturt University has signed an agreement with the Department of Agriculture, Water and the Environment (DAWE) to establish a Biosecurity Training Centre (BTC) to strengthen Australia’s biosecurity capability.

A centralised hub for the BTC will be established at the Charles Sturt Wagga Wagga campus to deliver specialised training to build a skilled, future-ready workforce in biosecurity.

The BTC is expected to be operational on 1 July 2022 and will support the training of more than 300 biosecurity officers in its first year of operation.

“Charles Sturt University is a national leader in both the agriculture and biosecurity fields, with capabilities which align with and contribute to the sector’s stated goal of growing the country’s agricultural production to $100 billion by 2030,” Professor Leon said.

“Charles Sturt University has a track record of working with government to strengthen the nation’s critical services, including for NSW Police, NSW Ambulance and the Australian Border Force.

“The Biosecurity Training Centre presents a significant responsibility for Charles Sturt University to utilise its research and teaching expertise to work with the Department of Agriculture, Water and the Environment to build the skilled biosecurity workforce Australia requires.”

Secretary of the Department of Agriculture, Water and the Environment and Australia’s Director of

“We are very pleased to enter into this partnership with Charles Sturt to strengthen Australia’s preparedness and resilience against biosecurity threats,” Mr Metcalfe said.

“Australia’s biosecurity system relies on strong partnerships across government, industry, the community and with other countries to help manage pest and disease risks. People underpin our entire system and the BTC will offer greater professionalism, structure and rigour to ensure our regulatory teams have the best training program possible.”

Head of the Biosecurity Group within the department and Chair of the National Biosecurity Committee, Deputy Secretary Mr Andrew Tongue PSM, said the BTC will deliver specialised training for biosecurity staff to manage and respond to the increase in biosecurity risks in a challenging and changing environment.

“Global trade disruption is driving an ever-changing pest and disease threat that we must be able to respond to,” Mr Tongue said.

“The centre will provide the department with opportunity to work with our partners to increase our capability to respond to these threats, and in time, make training available to industry and Australia’s near-neighbours.”

The BTC will facilitate the development of a biosecurity centre in the Asia Pacific Region. It is anticipated that by 2024, the BTC will support Australia’s near-neighbours with expertise in pest and disease preparedness, response, and containment capabilities.