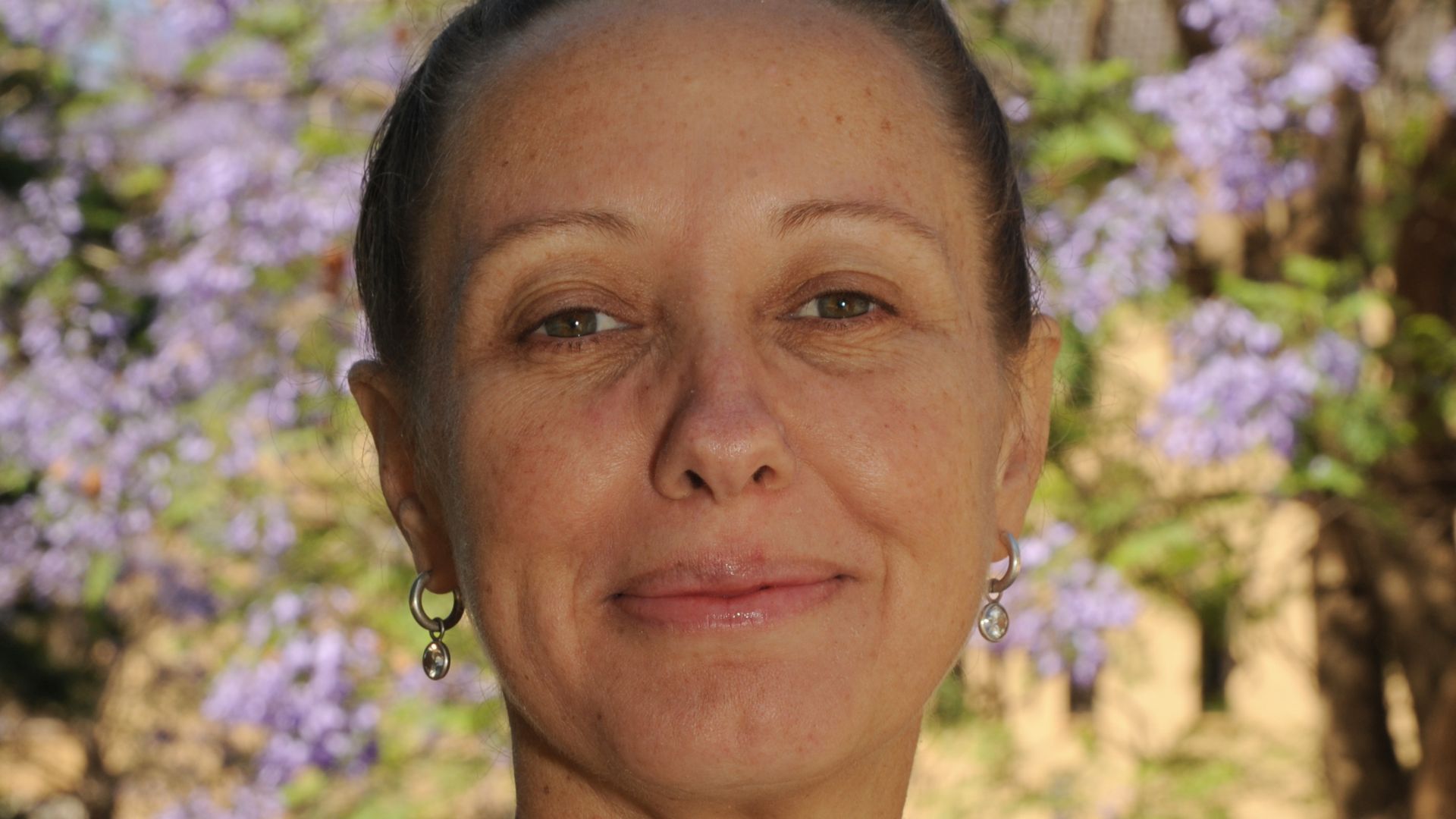 Charles Sturt University (Charles Sturt) has a proud history of supporting the Women's Agenda Leadership Awards, and will boast a strong presence when the 2019 winners are announced.

The awards celebrate female leadership demonstrated across a number of industries from 1 January 2018 to June 2019, as well as the change makers and agenda setters who are shifting the gender-based status quo in Australia.

Associate Professor Faye McMillan (pictured) from the School of Nursing, Midwifery and Indigenous Health in the Faculty of Science has been announced as one of five finalists in the category of Emerging Leader in the Government or Public Sector.

Professor McMillan, based in Wagga Wagga, holds a Doctorate of Health Science, a Masters of Indigenous Health Studies, and a Bachelors of Pharmacy, and is Australia's first registered Indigenous pharmacist.

She is also a director of the University’s Djirruwang Program, which aims to increase the Aboriginal and Torres Strait Islander mental health workforce.

She is joined as a finalist in that category Dr Abeer Alsadoon, a researcher and senior lecturer in Computing and Mathematics in the Faculty of Business, Justice and Behavioural Sciences.

Completing the involvement in the awards of Charles Sturt personnel, Deputy Vice-Chancellor (Students) Mrs Jenny Roberts is on the judging panel for the second consecutive year.

The University is a diamond partner of the awards, which are in their seventh year.

The winners will be announced at a gala lunch to be held at the Sofitel Sydney Wentworth on Friday 13 September. Tickets are available at www.eventbrite.com.