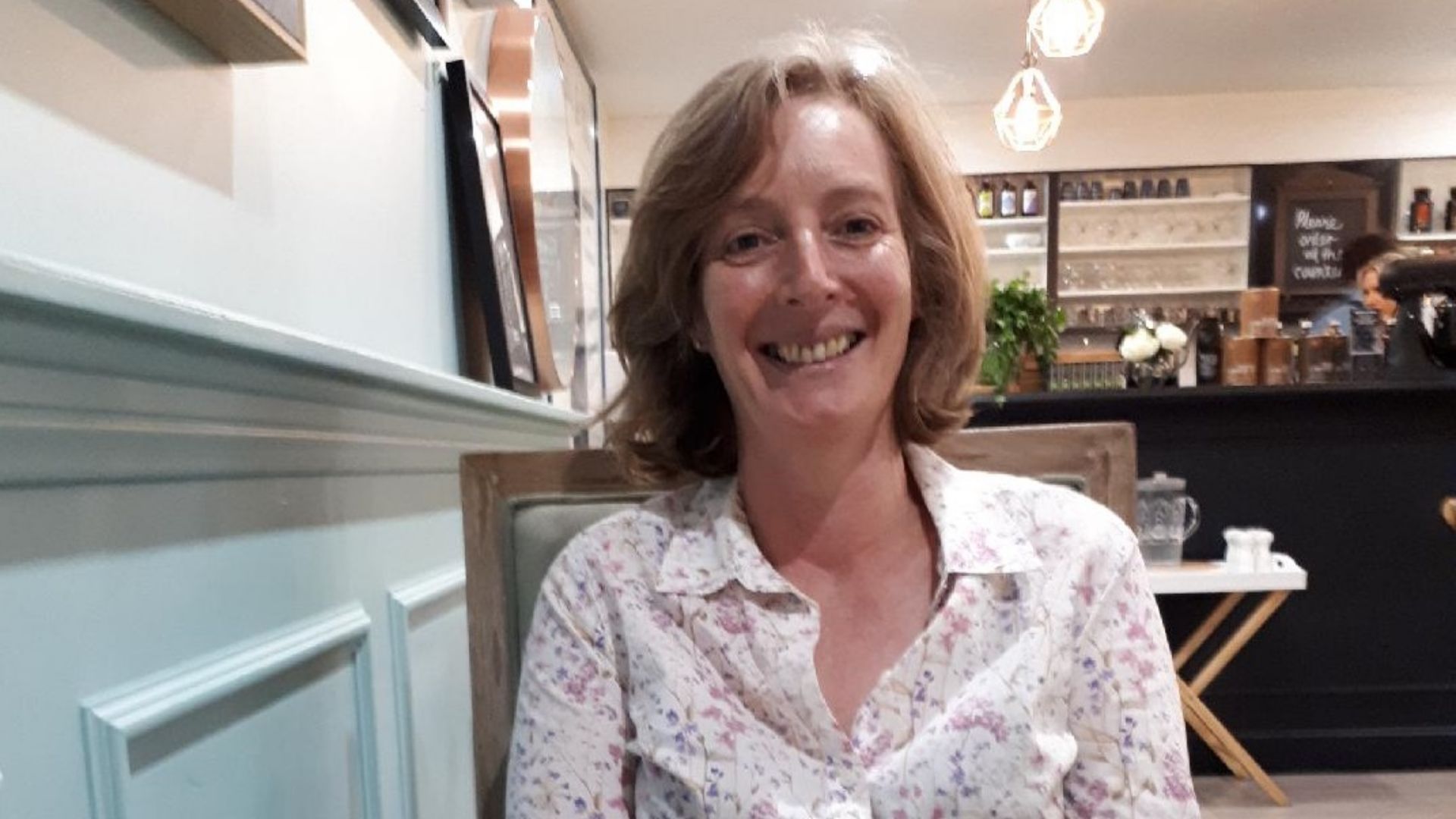 Findings of a report by Charles Sturt's Women in Trades group will be presented during Social Sciences Week.

A report by Charles Sturt University (Charles Sturt) academics reveals women are the solution to turning around the skills shortage in manual trades.

Lecturer in Sociology with the School of Humanities and Social Sciences Doctor Donna Bridges led a team of researchers who conducted industry consultations in Albury, Bathurst and Wagga Wagga regarding women in trades.

The consultations explored topics such as the experiences of tradeswomen and apprentices, the industries tradeswomen work in and the organisations that support these workers.

The University’s Women in Trades project was launched in February 2018 and the findings of the report will be released at a launch during Social Sciences Week, which runs from Monday 9 to Sunday 15 September.

Dr Bridges has conducted similar research concerning women in the military and aviation, but this report focuses on women in manual trades in the building and construction, maintenance and renovation industries.

The manual trades include the occupations of carpentry, electrical, tiling, welding, painting and decorating, and plumbing.

“We look at the concept of resilience and what enables women to stay in occupations they normally leave,” Dr Bridges said.

“There’s a lot of barriers and people tend to focus on those barriers.”

“Career advisers will steer boys into the trades but not girls, they are more likely to steer girls in the direction of university,” Dr Bridges said.

“The study has found that organisational supports, including strong social networks, enable women to be resilient and to thrive.

"We also found that mature age women entering apprenticeships are very successful; they seem able to withstand barriers that might be more confronting to younger women."

The Women in Trades team, which also includes Associate Professor Branka Krivokapic-Skoko, Doctor Larissa Bamberry, Doctor Stacey Jenkins, and Doctor Elizabeth Wulff, will share the team’s research at the official release of the report findings on Tuesday 10 September at 11am at Charles Sturt in Bathurst in the James Hardie Dining Room in the Centre of Professional Development.

To register for the event, visit the Eventbrite website for Report Launch: A trade of one’s own.

To mark Social Sciences Week, Charles Sturt is also hosting a political science lecture in Canberra and a lecture in Albury exploring ageing in regional and rural communities in Australia.