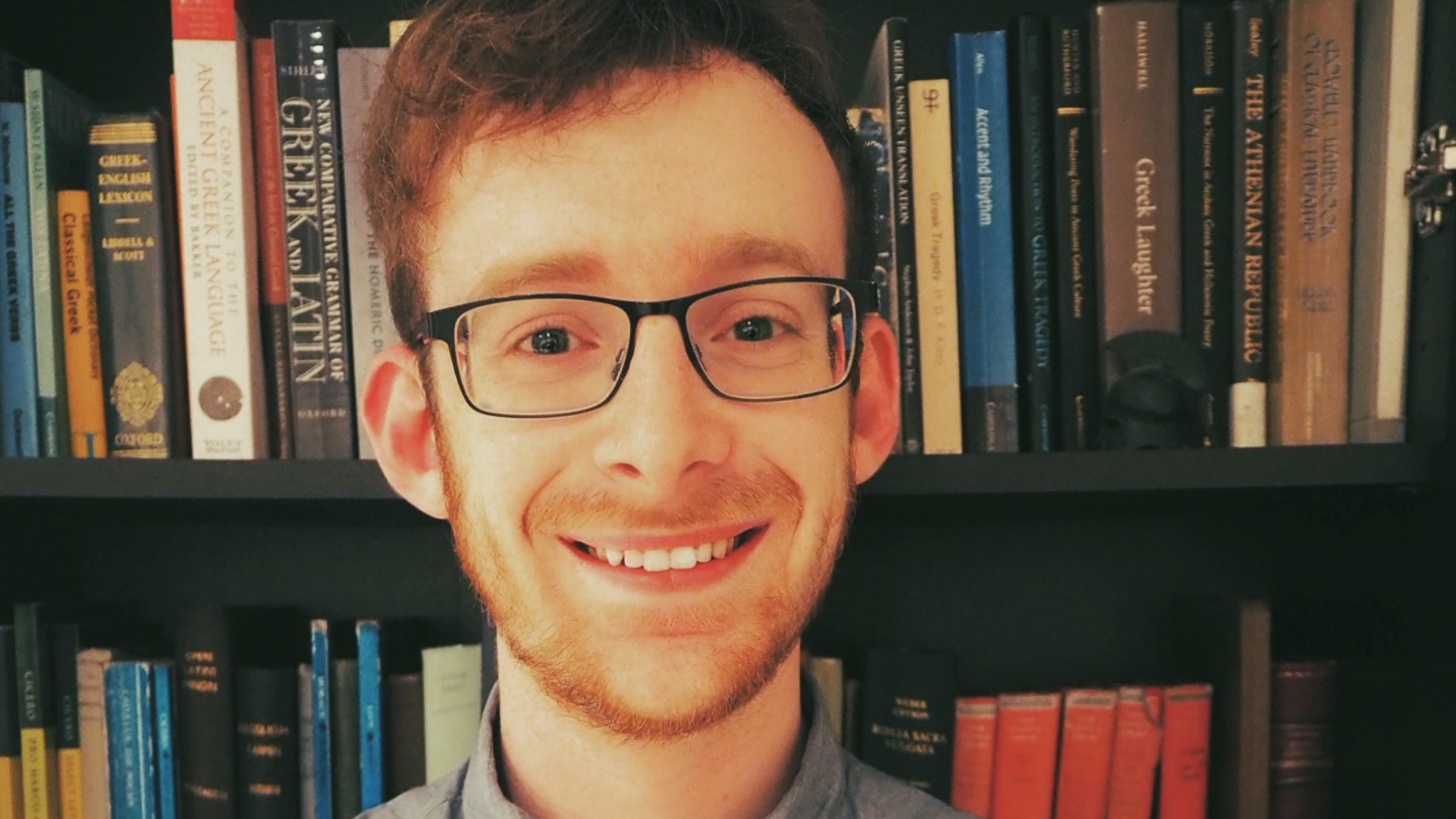 Charles Sturt University congratulates alumnus Grant Kynaston, who has been awarded a Gates Cambridge Scholarship at the University of Cambridge.

Mr Kynaston said the scholarship presented him with the opportunity to study at one of the world’s most prestigious universities, as well as access to Cambridge academics and past and present scholars.

“The Gates Cambridge Scholarship gives me access to a network of scholars both current and former I can reach out to.

“The University as a whole also creates an environment ideal for connecting with students in other fields, and for branching out within your own area of study,” Mr Kynaston said.

Mr Kynaston said Cambridge University will allow him to write long-form papers and undertake research under the guidance of Cambridge scholars.

Mr Kynaston is the first Charles Sturt graduate to be awarded the international scholarship, which is offered to 90 people annually.

The international postgraduate scholarship program was launched in 2000 with a $210 million donation to the University of Cambridge from the Bill & Melinda Gates Foundation, which remains the largest single donation in history to a UK university.

Since the first cohort of Gates Cambridge Scholars in 2001, more than 1,600 scholars have been selected from over 100 countries.

Mr Kynaston said the Charles Sturt program in Islamic studies provided the opportunity to further his Arabic language studies in a friendly, personable environment that included him in an academic community.

He added that he was thankful for the support he received from Associate Professor Mehmet Ozalp, the Director of CISAC who taught him Islamic theology and oversaw his essay published in the Australian Journal of Islamic Studies.