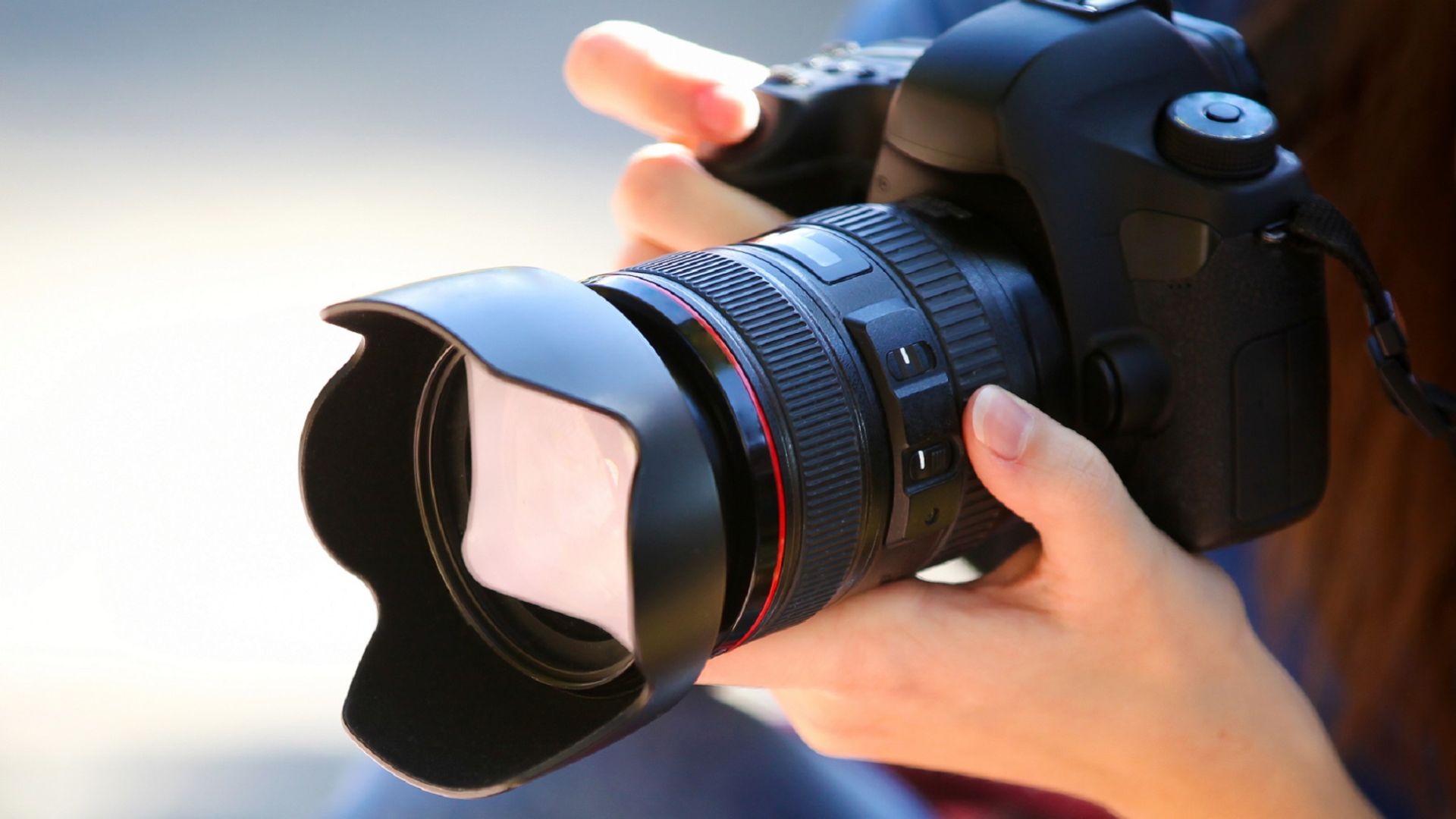 Charles Sturt journalism lecturers said the closing of Australian Associated Press is a blow to the ever-changing media industry but that current students should not fear the change.

AAP announced on Tuesday 3 March that it would close in June after 85 years of producing content in general news, sport, court, finance, entertainment, travel, photographs and video.

“A source of copy and content will disappear under this plan,” Mr Cheetham said.

“The loss of diversity of a fast, accurate news service will impact Australian democratic processes because there will be much less content available on matters of business and government. 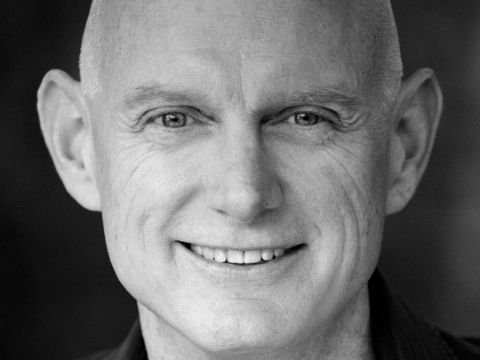 “Other areas of interest will also suffer due to lessening of available information, because by definition any extra news supplied by major media companies to top up their coverage in this new environment will only partially fill the gap.”

AAP stories were published without a byline, to ensure their content could be used in multiple publications, so Charles Sturt Journalism Lecturer in Bathurst Mr Harry Dillon said the general public might not fully comprehend the full consequences of the loss.

“AAP is, in a unique way, fundamental to the news industry in Australia … it is valued for its accuracy, reliability and genuine lack of bias,” Mr Dillon said.

“The service is provided was not very high-profile, so the news-consuming public is losing something valuable that they generally didn’t know they had.”

Mr Dillon said the challenge for journalists will to be replace the content lost by the closure of AAP and while that could place pressure on already hard-working journalists, it could also be a reason to generate more jobs.

“This may be an incentive for some increases in journalist numbers, which would certainly be more preferable than restoring to more advertorial filler content to plug the gaps in coverage,” Mr Dillon said.

Now more than ever, Mr Cheetham said it was important people paid for their news, to ensure quality reporting and the vitality of the industry.

“People will not always discriminate between reliable or credible news sources and less credible ones,” Mr Cheetham said.

“As with any product, big sections of the market will make choices based on price.

“If it’s free then people seem willing to live with a drop in quality.

“But if you want quality, you have to pay for it.

“Put another way, if it’s free, does it have value?” 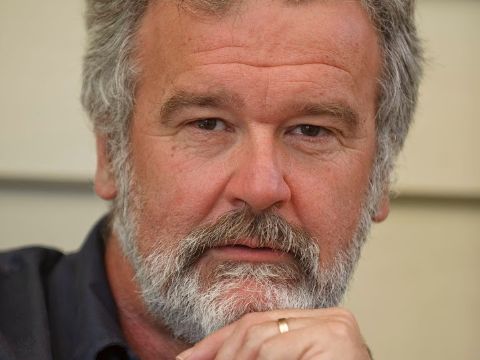 But Mr Dillon said as consumers react to the changing way news is delivered, so are news providers.

“News has always been provided at a low price to its audiences,” Mr Dillon said.

“On the positive side, news organisations are becoming much savvier in attracting and holding audiences online, making news more interactive and engaging with social media.”

With students starting back on campus and online this week, Mr Cheetham assured students that the closure will have no effect on them.

While jobs have been lost now, as the industry changes, Mr Cheetham said Charles Sturt is committed to producing graduates to fill the country’s developing media needs.

“Charles Sturt University is committed to producing quality journalist graduates and regrets any job losses in the industry,” he said.

“However, there are still new opportunities opening in some sections of the media as well as demand for new graduates and enthusiastic, trained young journalists.”

Mr Dillon said the University has been able to adapt the way it teaches in the same way the media adapts how it delivers news.

“Like the news media, Charles Sturt’s journalism course has evolved over the past couple of decades in a changing world, particularly in meeting the challenges thrown up by developments such as the internet, mobile platforms and social media,” Mr Dillon said.

“We are continuing to stay attuned to real-world developments and apply these to our courses.”