Charles Sturt leading the way in sustainable practices, according to THE rankings 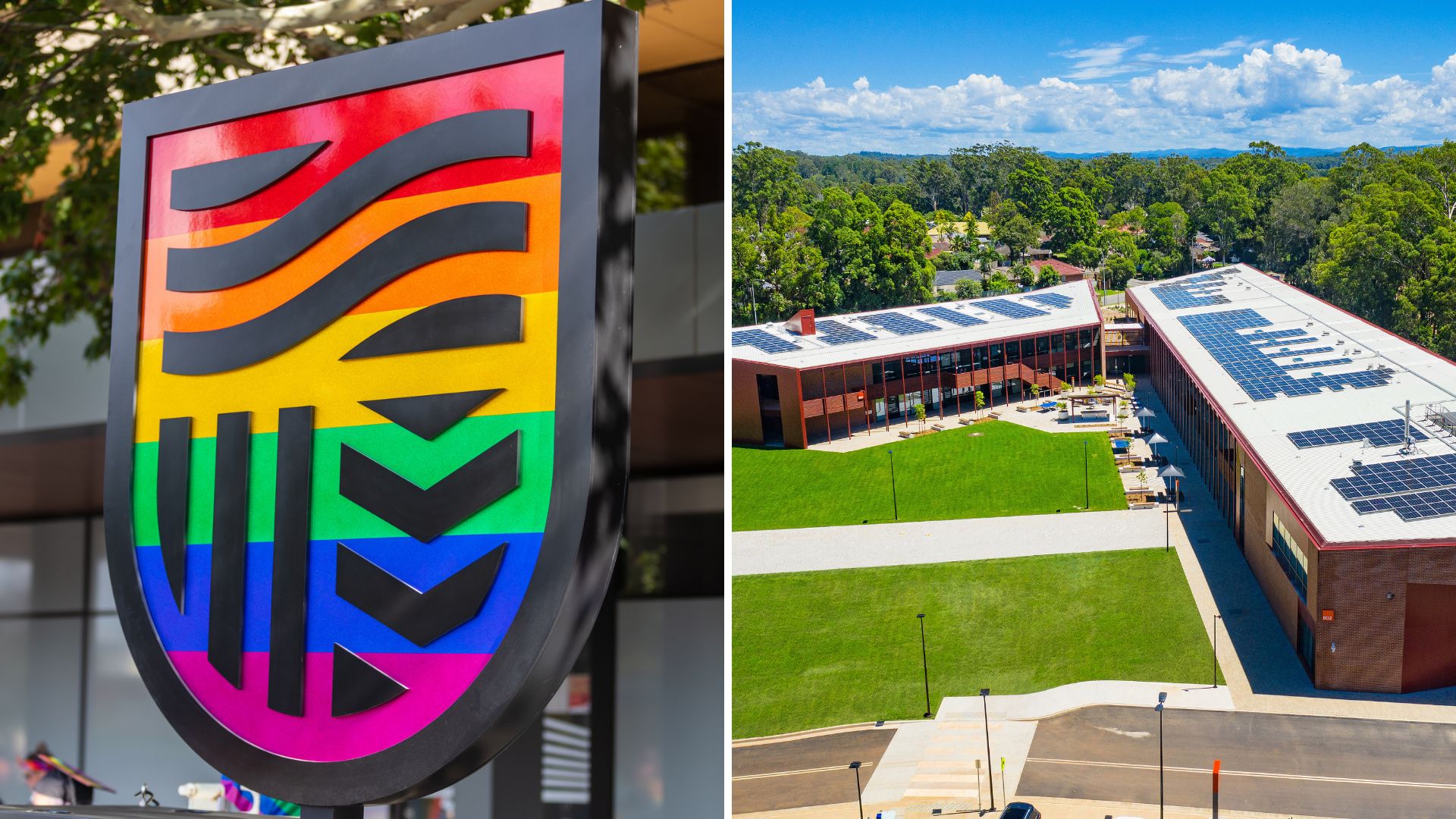 Charles Sturt ranks in the top five per cent globally for sustainable practices out of more than 1,400 universities in the Times Higher Education Impact Rankings 2022.

Charles Sturt University continues to be a national and international leader in sustainable practices, again ranking highly in the Times Higher Education (THE) Impact Rankings.

The rankings assess more than 1,400 universities across the globe against the United Nations’ Sustainable Development Goals and ranks them in 17 categories across three areas – research, outreach and stewardship.

The University was awarded an Employer of Choice for Gender Equality citation for the third year from the Commonwealth Workplace Gender Equality Agency in 2022 and was one of the first Australian universities to receive an Athena SWAN Bronze Institutional Award.

The University has strengthened its commitment to producing valuable research through the establishment of the $8 million Drought Resilience Adoption and Innovation Hub and the Gulbali Institute for Agriculture, Water and Environment in Wagga Wagga in the past 12 months.

After becoming Australia’s first carbon neutral university in 2016, Charles Sturt has furthered its commitment to sustainable practices in the past year by commissioning additional solar panel stations as part of Stage 2 campus development at Port Macquarie and signing a contract with Iberdrola’s Bodangora Wind Farm, which is south east of Dubbo, for 100 per cent renewable energy.

“Charles Sturt University is committed to producing research that benefits our people, economy and environment, and creating a workplace and study environment that is safe and accepting of all people. This has been evidenced by the recent establishment of the Gulbali Institute,” she said.

“In addition to our focus on education and research, the University has implemented programs and practices over a sustained period that ensure we are as environmentally friendly as we can be.

“Earlier this year we reinforced this commitment through the establishment of a 100 per cent renewable energy contract to supply electricity to our campuses.”

Charles Sturt’s Manager of Sustainability Mr Ed Maher said the improvement for the University from last year is an indication of Charles Sturt’s commitment to a sustainable and socially inclusive learning and work environment.

Mr Maher attributes the University’s top one per cent ranking in ‘Partnerships for the goals’ to the collaboration between Charles Sturt researchers and external stakeholders on numerous projects and University initiatives.

These include the ‘Assessing upstream fish migration measures in Lao’ research involving international collaborations, integrating sustainable practices as a key component in the University’s Graduate Learning Outcomes that equips graduates with the knowledge and skills to be agents of positive change, and the development of the new Bachelor of Environmental Science and Management degree that is aligned with the UN Sustainable Development Goals.

“We ranked really well among more than 1,400 participating universities in this category, which exemplifies the work Charles Sturt is doing with other organisations and internally for sustainability practices,” he said.

“Working with our stakeholders to produce solutions and then streamlining internally how we report on sustainability has earned us an impressive rank in this important category.”