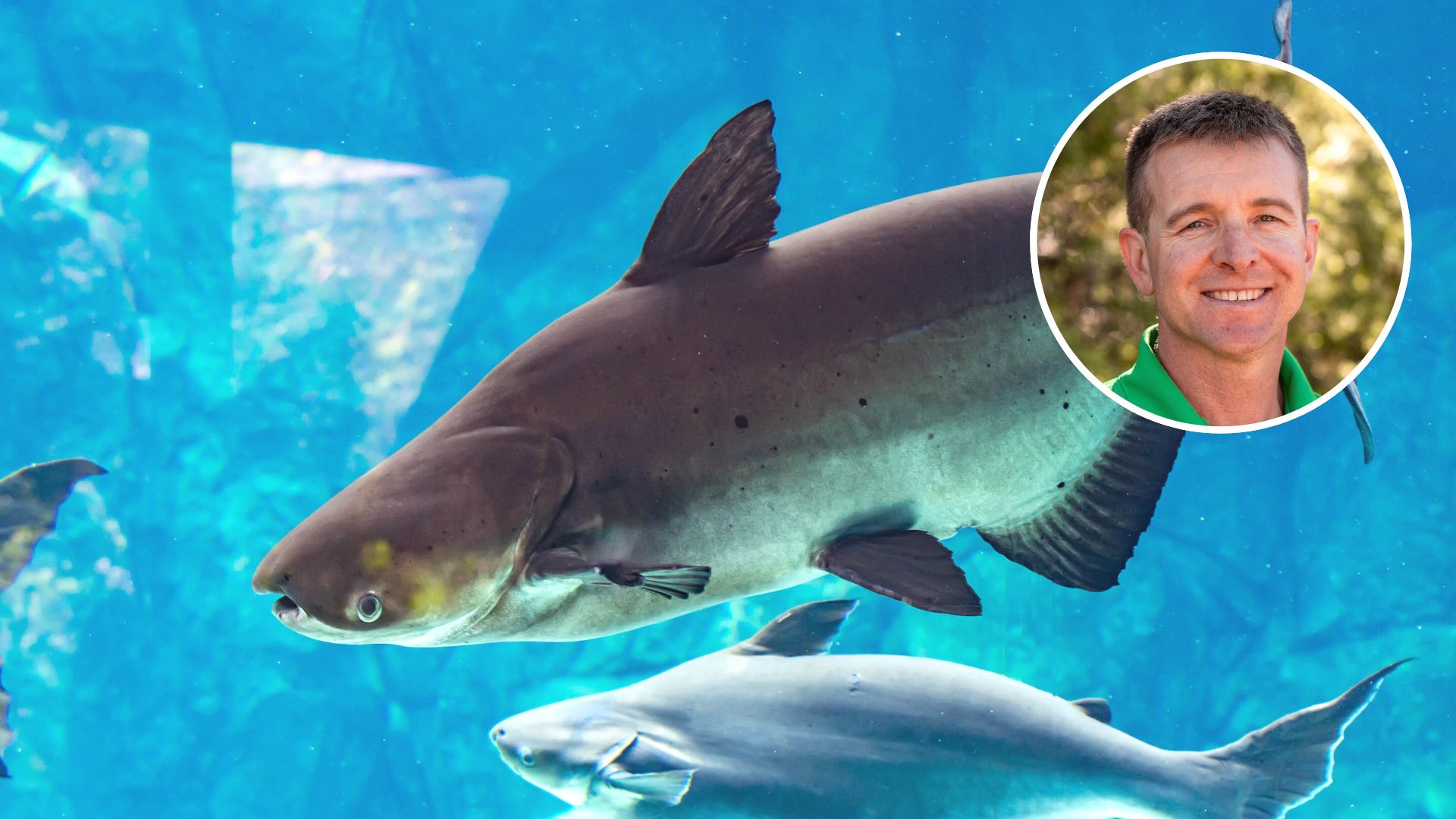 Charles Sturt University will lead the FishTech initiative as part of a partnership between Australia and Lao to boost food security and climate resilience in the Mekong region in Southeast Asia.

Charles Sturt University will lead the FishTech initiative as part of a partnership between Australia and Lao to boost food security and climate resilience in the Mekong region in Southeast Asia.

The Australian Deputy Ambassador to Lao PDR, Mr Dan Heldon, announced at an event in Vientiane on Thursday 9 June the allocation of $5 million by the Australian Government over three years (2022 ending in 2025) to the FishTech initiative.

The initiative will be led by Professor in Fisheries and River Management in the Charles Sturt Gulbali Institute of Agriculture, Water and Environment (the Gulbali Institute) Dr Lee Baumgartner.

“The University will bring together the Charles Sturt Inland Fisheries Research Group and engineering team to create solutions for fish and irrigation across Southeast Asia,” Professor Baumgartner said.

“The project will also inform the Charles Sturt Graduate Certificate for Fisheries Conservation and Management, which is teaching the next generation of river managers and engineers how to bring about outcomes for fish and irrigation.”

Professor Baumgartner said the project is seeking to help improve fisheries in areas where they have declined.

“The work is directly applicable to work in the Murray-Darling Basin where fish passage is a major tool used to help recover fish populations,” he said.

The research commenced in 2008 with a small pilot study, completing the first stage of the program in 2009 which resulted in local benefits to fisheries.

The project was scaled up across the Lower Mekong Basin and by 2020 the benefits included greater access to fisheries resources for hundreds of households.

“As population and industries grow throughout Southeast Asia, there are competing pressures on the region’s rivers and wetlands,” Mr Heldon said.

“Striking a balance between economic development while mitigating environmental and social impact remains a challenge.

“This is particularly important for Laos, as hydropower and irrigation development remain essential elements contributing to the country’s economic development.”

‘Fish provide 60 per cent of all protein consumed by humans in the Mekong Basin,” Professor Campbell said.

“This investment is a clear example of the Australian Government, through DFAT and ACIAR, working collaboratively with country partners to deliver innovative new technology to protect native fish and boost river health across the Mekong Basin.”

FishTech in Lao PDR will be led by NUOL under the guidance of its president Oudom Phonekhampheng.

Dr Phonekhampheng has been involved with fish passage projects since 2005. He said the additional funding reinforced the importance of working with local partners and the community to research and build fish passages.

“The National University of Laos is proud to be involved. Through our involvement with fish passage projects, we have developed knowledge and skills among our researchers,” Dr Phonekhampheng said.

Links in Cambodia will be led by the Ministry of Fisheries Administration and Ministry of Water Resources and Meteorology.

Charles Sturt University has been working with ACIAR since 2008. The FishTech initiative is the culmination of 16 years of collaborative work to bring about positive benefits to the lives of people in the Lower Mekong Basin.

The work is relevant to Australian fisheries preservation and led to the development of specific course offerings in the Charles Sturt School of Agricultural, Environmental and Veterinary Sciences.

“We are now teaching the learnings from the Lower Mekong to the next generation of fisheries managers and river engineers in Australia,” Professor Baumgartner said.

For more information or to arrange interviews with Professor Lee Baumgartner, contact Trease Clarke at Charles Sturt Media on 0409 741 789 or at news@csu.edu.au