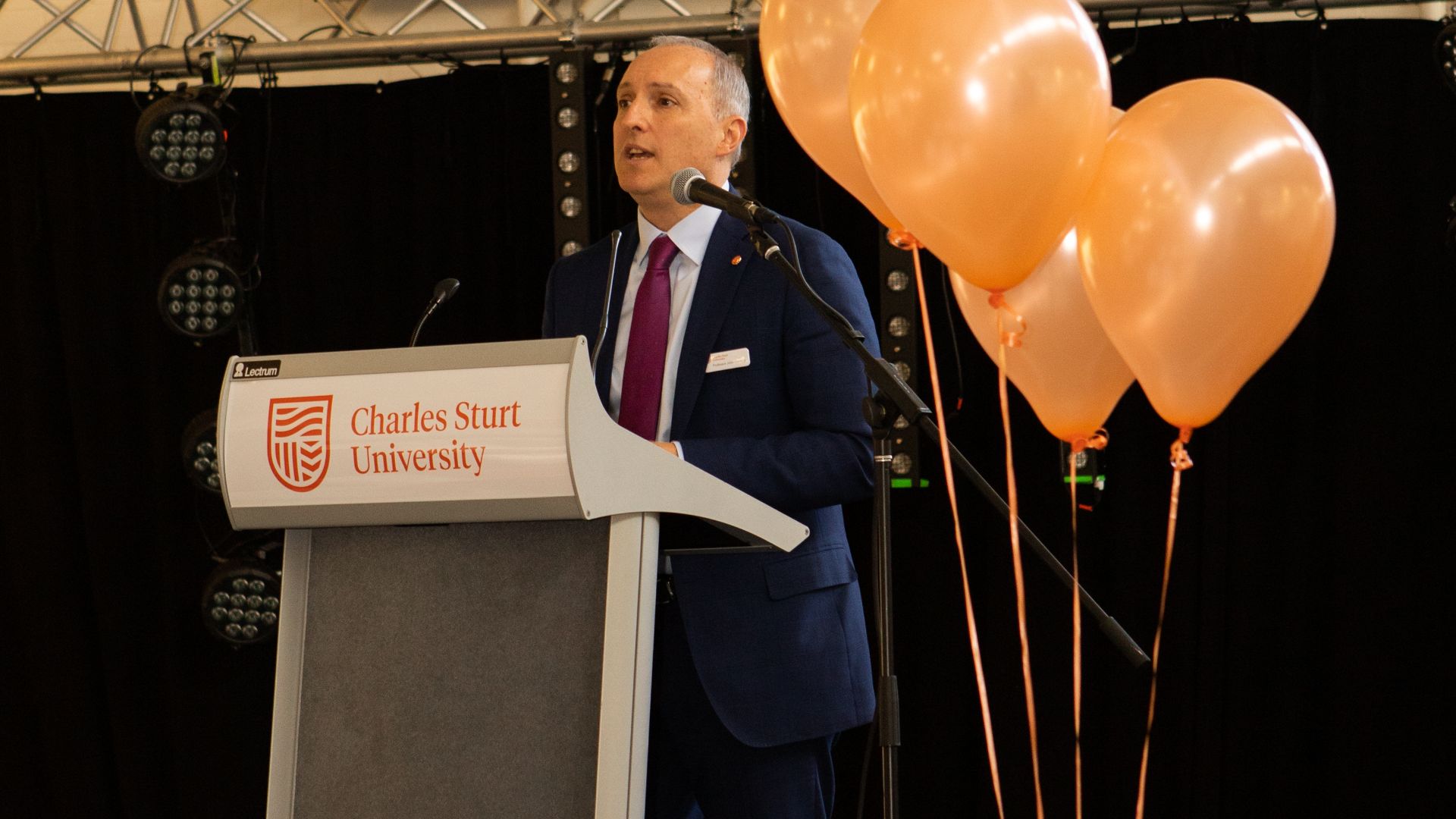 Hunter Wine: A History was co-written with University of Newcastle historian Dr Julie McIntyre and has been nominated for a State Library NSW Premier’s History Award.

The book has already won the 2018 Wine Communicators of Australia award for Best Wine Book (consumer, technical and trade) and received a Special Mention in the 2019 International Organisation of Vine and Wine awards (history category).

It explores the people, history and technology that shaped the Hunter region and the delectable wine it produces. 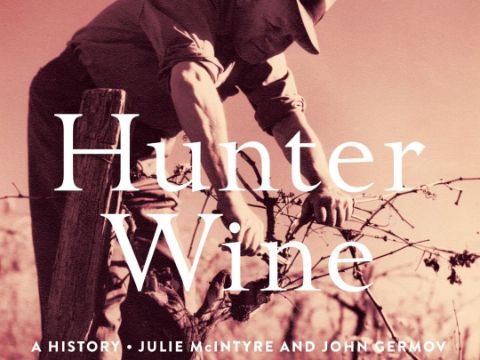 Two other publications alongside Hunter Wine: A History are nominees in the NSW Community and Regional History Prize category.

Professor Germov has previously stated there is much to learn about our country by exploring its rural areas.

“Regions have been undervalued as sources of historical knowledge,” he said.

“So too, farming in Australia, such as wine growing, also remains under-represented in the grand narrative of rural development, if not regional and national identity.”

In the judges’ comments, the book is described as “thoroughly researched” and states that “Julie McIntyre and John Germov combined business, family and social history in an absorbing account that develops a wide range of historical themes”.

Professor Germov said he is honoured to be nominated for such a prestigious award.

The NSW Premier’s History Award winners will be announced on Friday 30 August.