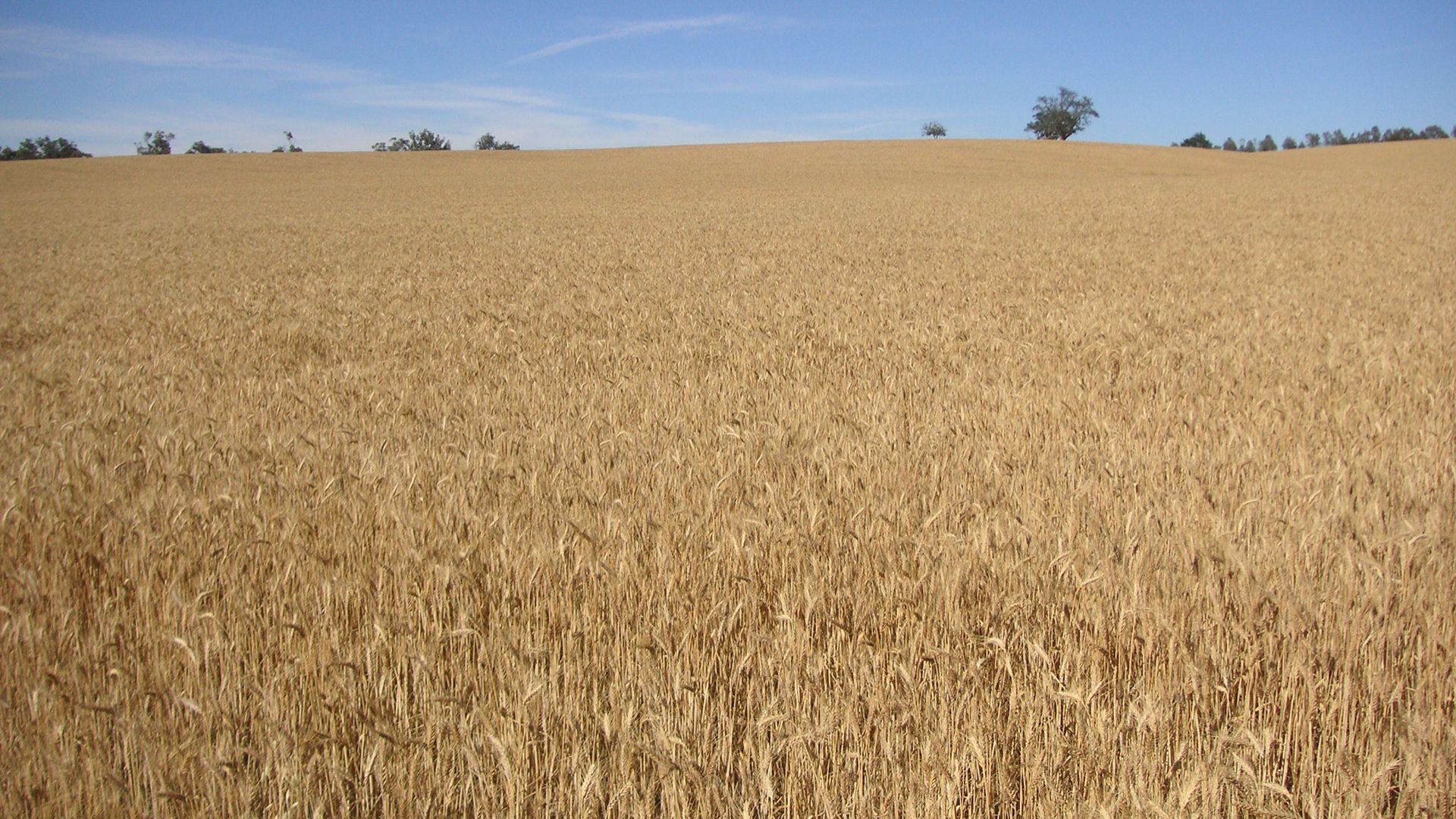 New research has debunked the myth that all early varieties of wheat were less allergenic than the varieties grown on Australian farms today. 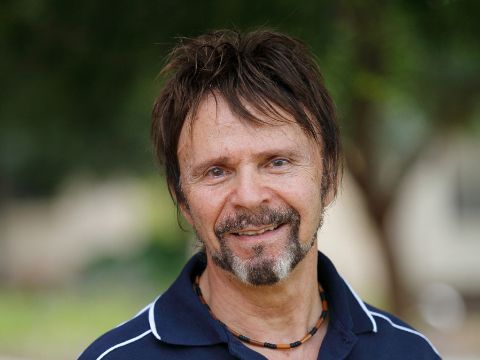 New research has debunked the myth that all early varieties of wheat were less allergenic than the varieties grown on Australian farms today.

“Wheat allergies or gluten intolerance has become a key talking point, not only for people who have diagnosed allergies or consumers who eat gluten-free, but also for wheat breeders and food processors,” Mr Florides said.

“If you search the internet or social media, there’s a lot of speculation that early wheat varieties were not immunogenic and that modern genetic techniques have created wheat varieties that are more allergenic.

“My research examined the allergenicity of wheat varieties grown in Australia from 1860 to 2015, including some original varieties brought from England that were bred to suit Australian conditions.

“The study found that one of the most allergenic varieties was one grown in the 1800s.”

Mr Florides has also developed a diagnostic method and created databases with information on the allergenicity of these wheat varieties.

“I found there is variation in the levels of allergenicity and it’s hoped varieties with a low content of immunoreactive proteins can now be used in wheat breeding programs and the ones with high content avoided,” Mr Florides said.

“It is not possible to develop completely non-allergenic wheat because the gluten proteins, which are responsible for the immunogenic effects of bread and other wheat products, are necessary for the functionality of the flour used to make these products.

“But I hope that my research will contribute to the development of low-allergenic wheat varieties that could be made into products suitable for people who have mild gluten intolerance.”

FGC Director Professor Chris Blanchard said, “This is an example of the research at the Functional Grains Centre that’s responding to the interest that consumers have regarding the impact of food on their health.

Funded by the Australian Government through the ARC’s Industrial Transformation Training Centres scheme, the FGC is administered by Charles Sturt University and is an initiative of the Graham Centre for Agricultural Innovation.

Mr Chris Florides is based in Western Australia; to arrange interviews contact Graham Centre communications officer Ms Emily Malone on 0439 552 385 or email emalone@csu.edu.au or Bruce Andrews at Charles Sturt Media on mobile 0418 669 362 or via news@csu.edu.au