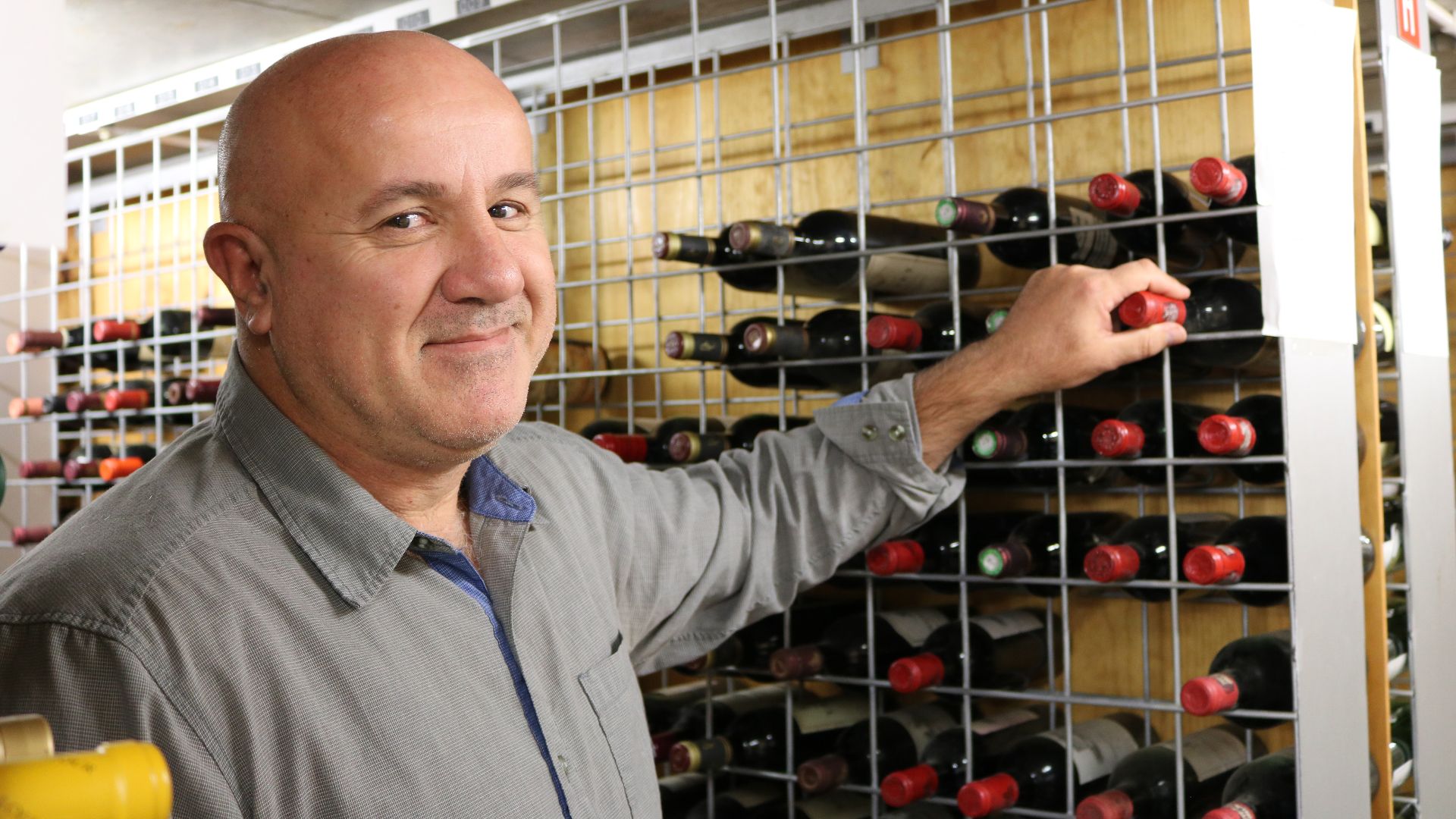 Charles Sturt University researchers will present their new findings on the regional typicality of Australian Shiraz wines at a free online event on Wednesday 28 October.

What makes a South Australian Barossa Valley Shiraz different to one from the Yarra Valley in Victoria or Hunter Valley of NSW?

That’s the question Charles Sturt University researchers have sought to answer in a project funded by Wine Australia to understand the regional typicality of Shiraz.

The research through the National Wine and Grape Industry Centre (NWGIC) will be presented in a free online event on Wednesday 28 October.

Charles Sturt lecturer in wine sciences Dr John Blackman (pictured above) said the research examined the correlations between the sensory properties of Australian Shiraz wines, their chemical profiles and the climatic regions from which the grapes were sourced.

“The notion of terroir means that wines from a particular region are unique, with distinct flavour characteristics resulting from a range of environmental, cultural and human contributions,” Dr Blackman said.

“Defining the influence of terroir will allow Australian fine wine producers to substantiate widely-held but often anecdotal beliefs of uniqueness in order to help command premium prices they deserve in a global context.”

“The wines were firstly classified according to their sensory composition and a number of sensory features were identified,” Dr Blackman said.

“Using a range of chemical analyses, the research also found Shiraz wines have ‘fingerprints’ that are specific to their region and some individual markers of terroir could be recognised.”

The NWGIC Research Update event will be held on Wednesday 28 October from 10am to 11.30am and people can register online.

Other research on the program includes the development of a smartphone app to identify and manage nutrient deficiency in grapevines, techniques for determining the levels of grey mould contamination of and the measurement of different forms of copper in wine.

The NWGIC is an alliance between Charles Sturt University, the NSW Department of Primary Industries and the NSW Wine Industry Association.