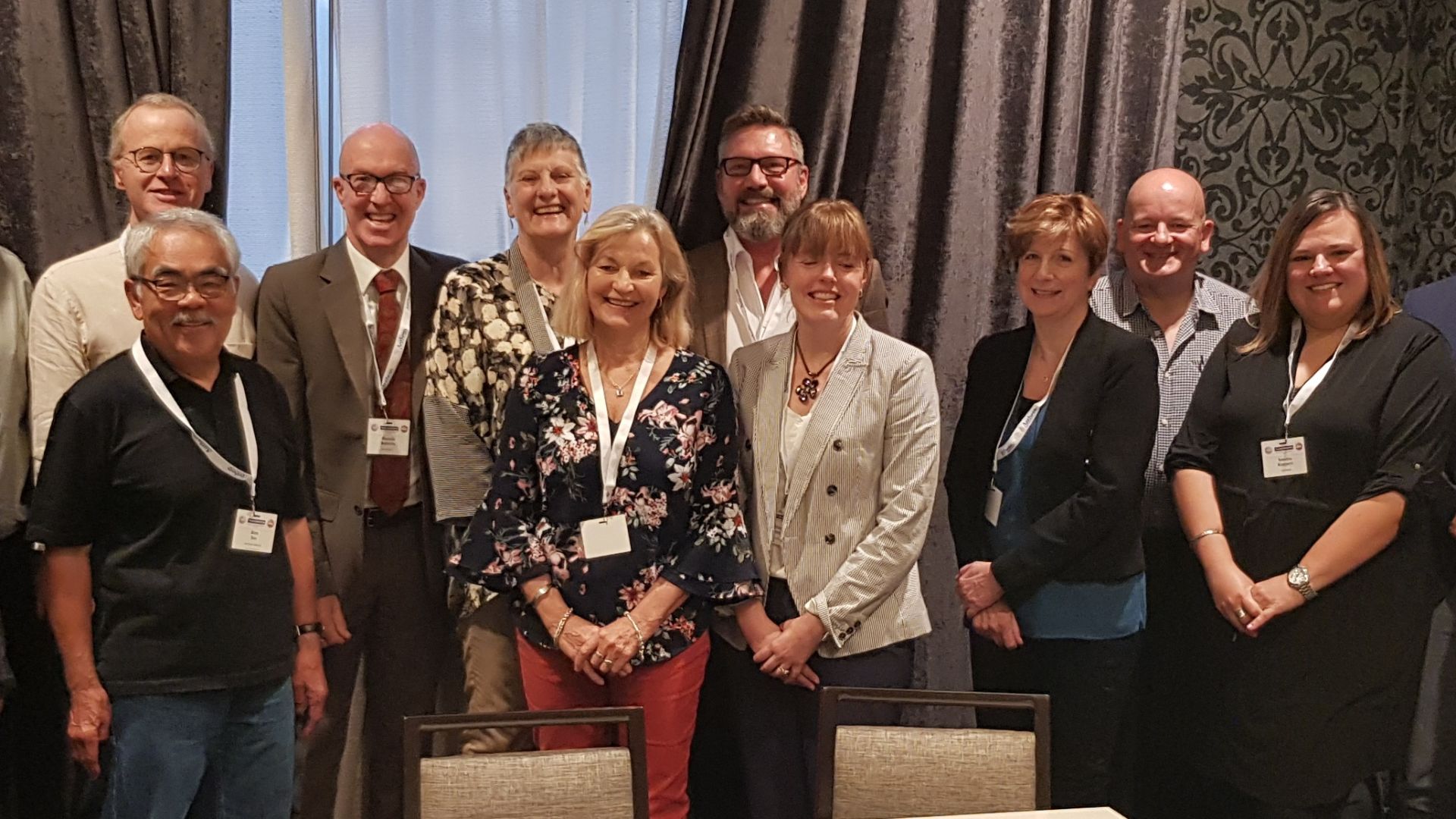 Researchers from Charles Sturt organised a meeting in Washington DC with delegates from 12 countries to form an international network to assist people living with mental illness.

The purpose of the meeting was to establish an international learning and support network among the countries involved to address the global issue of improving the health of people living with mental illness.

Delegates from countries including New Zealand, the United Kingdom, the United States, Canada, France, Sweden and the Netherlands agreed to form an international collaboration to address the physical health of people with mental illness at the meeting in Washington DC on Friday 13 September.

During the meeting, Charles Sturt researchers briefed the delegates on a leading Australian project that supports the physical health of people with mental illnesses.

The project is investigating the impact of national leadership and social marketing campaigns on the utilisation of online resources to support the physical health of people with mental illnesses. 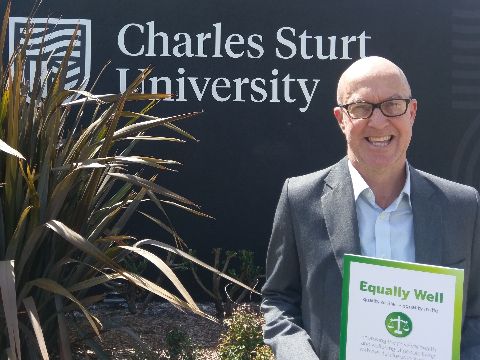 National Project Director of Equally Well and Associate Professor in Management in the Charles Sturt School of Management and Marketing Russell Roberts (pictured) said the University team organised the meeting because the health of people living with mental illness around the globe is worsening.

“Australia is a world leader in national implementation to address these health concerns, and the formation of an international collaboration is very timely, given recent policy commitments by the World Health Organisation, the Global Ministerial Mental Health Summit and the Lancet Commission.

“The meeting and the international support network the Charles Sturt University researchers took the lead in establishing has provided valuable opportunities to share our research and learning with other countries.”

Chair of the Australian National Mental Health Commission Mrs Lucinda Brogden, who attended the meeting in Washington DC, said she was proud Australian researchers had initiated and taken a lead role in the meeting.

“The formation of an international collaboration is very timely and aligns with the priorities of the Global Ministerial Mental Health Summit I attended in London last year,” Ms Brogden said.

“It was great to see the level of enthusiasm and support from the other countries represented at the Washington meeting.”

The meeting was hosted as a satellite meeting to the International Initiative for Mental Health Leadership.

In Australia, the Equally Well project has secured formal commitment from more than 90 national organisations and peak bodies, including the federal and state governments and 14 professional colleges.

The resources’ use, dissemination, and links to social media are also being researched by a team from the Charles Sturt School of Marketing and Management.