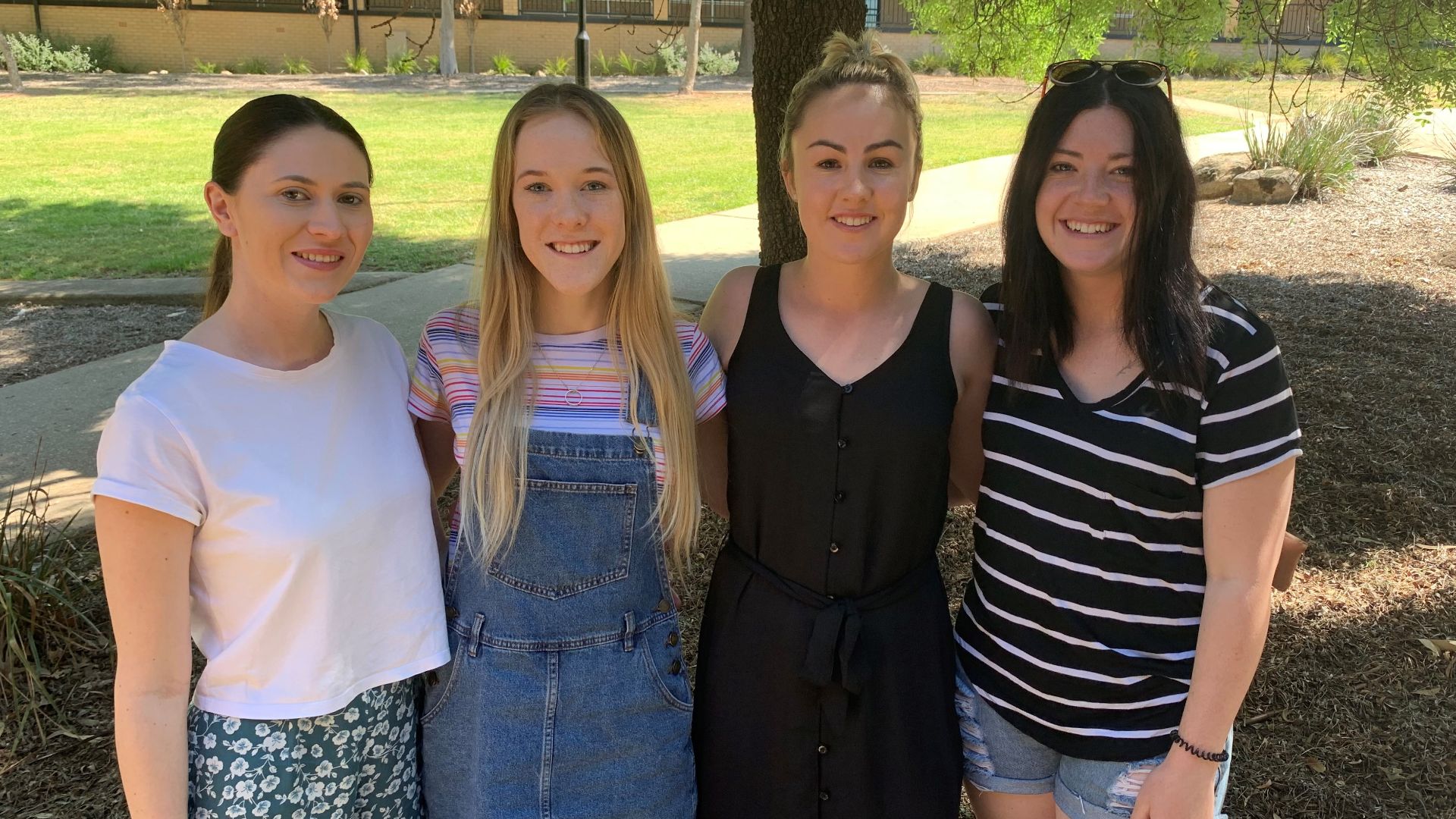 Six students from Charles Sturt in Wagga Wagga, Bathurst and Dubbo will be part of a discussion panel at the UNICEF Youth Drought Summit.

Charles Sturt University (Charles Sturt) students from Wagga Wagga, Bathurst and Dubbo were selected to participate in a discussion panel about community resilience at the UNICEF Youth Drought Summit.

Earlier this year, the University conducted extensive research and community consultations while developing the Graduate Certificate in Community Leadership and Resilience.

Among the findings were that people wanted capable leaders to create strong communities, especially during times of hardship, such as a drought.

Six students from Charles Sturt were selected to provide advice during the summit, which will explore how communities can work together to solve drought-related challenges, including improving the mental health of residents.

Director of External Engagement for Bathurst and Orange Ms Julia Andrews said as Australia’s largest regional University, Charles Sturt has a responsibility to be part of the national conversation on issues of regional significance such as drought and climate change.

“To be the only university sending a special delegation to the summit is a great honour and a wonderful opportunity for the students involved,” she said.

“Our students have fresh ideas and innovative ways of thinking and this summit will give them the chance to explore those ideas while flying the flag for regional youth.”

Second-year Bachelor of Social Work student in Wagga Wagga Miss Maddie Rusconi will be one of two support team members.

Her responsibilities will include looking for common themes put forward by panel participants and assisting the UNICEF support team.

Miss Rusconi was studying nursing when she realised she had a passion for welfare and changed to social work.

She said the summit gives her and the other participants the chance to speak up on issues that matter to rural Australians.

“Youth can give a social perspective on big issues and as students we might have access to research that is coming through now,” she said.

“I’m excited to learn more about other people’s perspectives and see how it’s affecting their lives and the solutions they come up with.”

First-year Bachelor of Technology (Civil Systems)/Master of Engineering (Civil Systems) student Mr Zac Stanford in Bathurst is the only Charles Sturt student not studying social work to attend as a delegate.

He said his chosen field of study, and experience working as a property fencer, gives him another perspective of what is needed to combat drought conditions.

“I’ve seen the toll the drought has had first-hand, so that’s what I will bring to the summit,” he said.

The UNICEF Youth Drought Summit will be held in Lake Macquarie from Wednesday 9 to Friday 11 October.