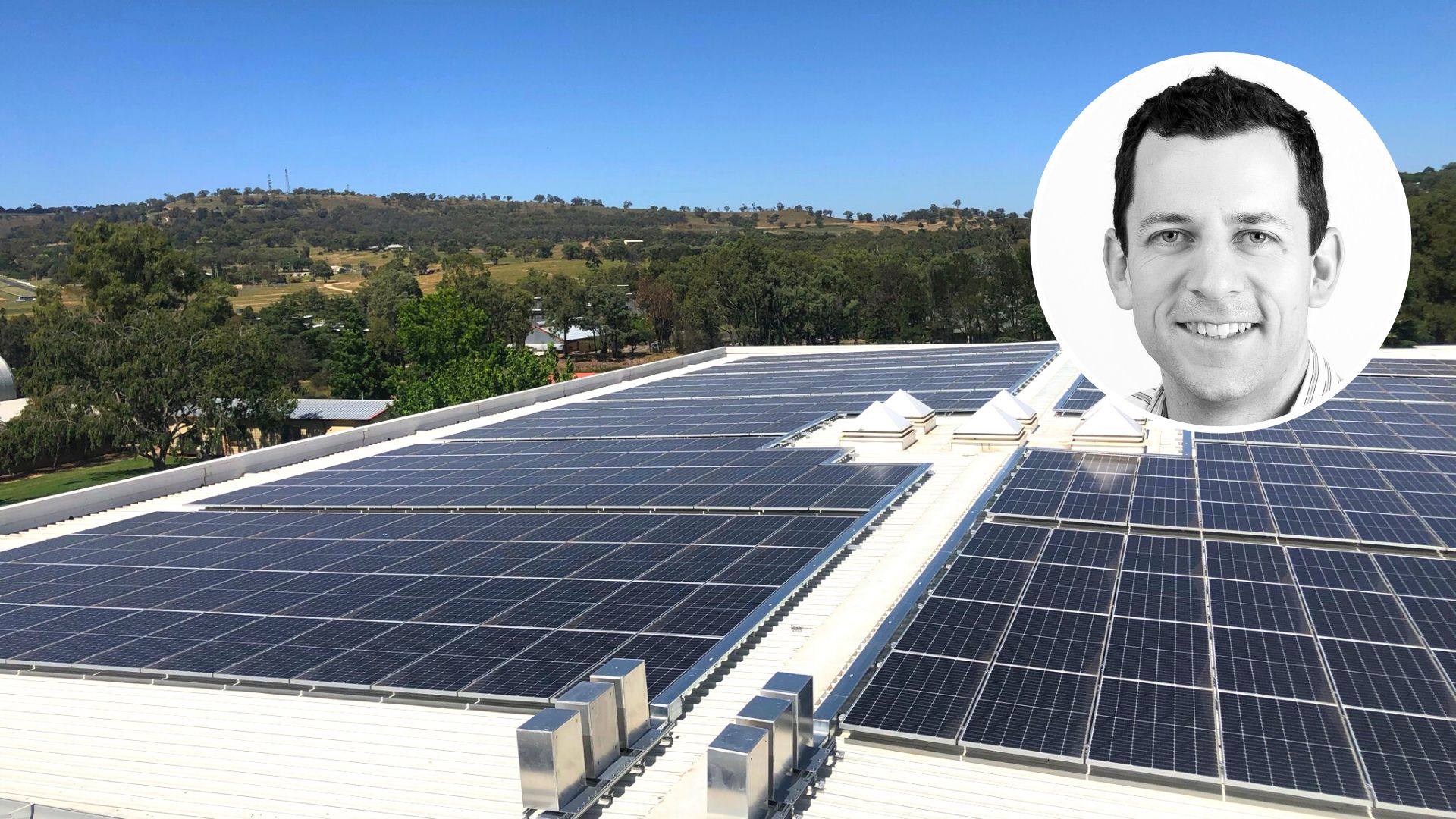 University ranks in the top 10 per cent for Climate Action in the Times Higher Education (THE) Impact Rankings and in the top 25 percent across all key environmental-themed rankings.

The rankings assess more than 1,100 universities across the globe against the United Nations’ Sustainable Development Goals and ranks them in 17 categories across three areas – research, outreach and stewardship.

“Sustainability is a process that integrates environmental, social and economic considerations into decision making with the goal of creating a thriving and healthy society,” Mr Maher said.

“Charles Sturt has a long history of developing initiatives across our campuses that improve the quality of life for our communities without increasing the use of natural resources.

“We were Australia’s first certified carbon neutral university and have invested in carbon offset projects undertaken by Traditional Owners and Aboriginal rangers, and solar installations across our regional campuses save the equivalent carbon emissions as that generated by 1,032 homes.”

Other programs across the University include:

Mr Maher said that in addition to investment in sustainable infrastructure, Charles Sturt researchers had played a key role in water management, biodiversity, and groundwater management projects across Australia and the world.

“We recognise that climate change remains one of the single greatest challenges humanity faces, and for that reason we have adopted a mindset to constantly evaluate current practises, to find, implement, and promote a sustainable way forward,” he said.

Other THE ranking categories include no poverty, quality education, gender equality, decent work and economic growth, reduced inequalities, sustainable cities and communities, and climate action. The full list of rankings is available on the THE website.