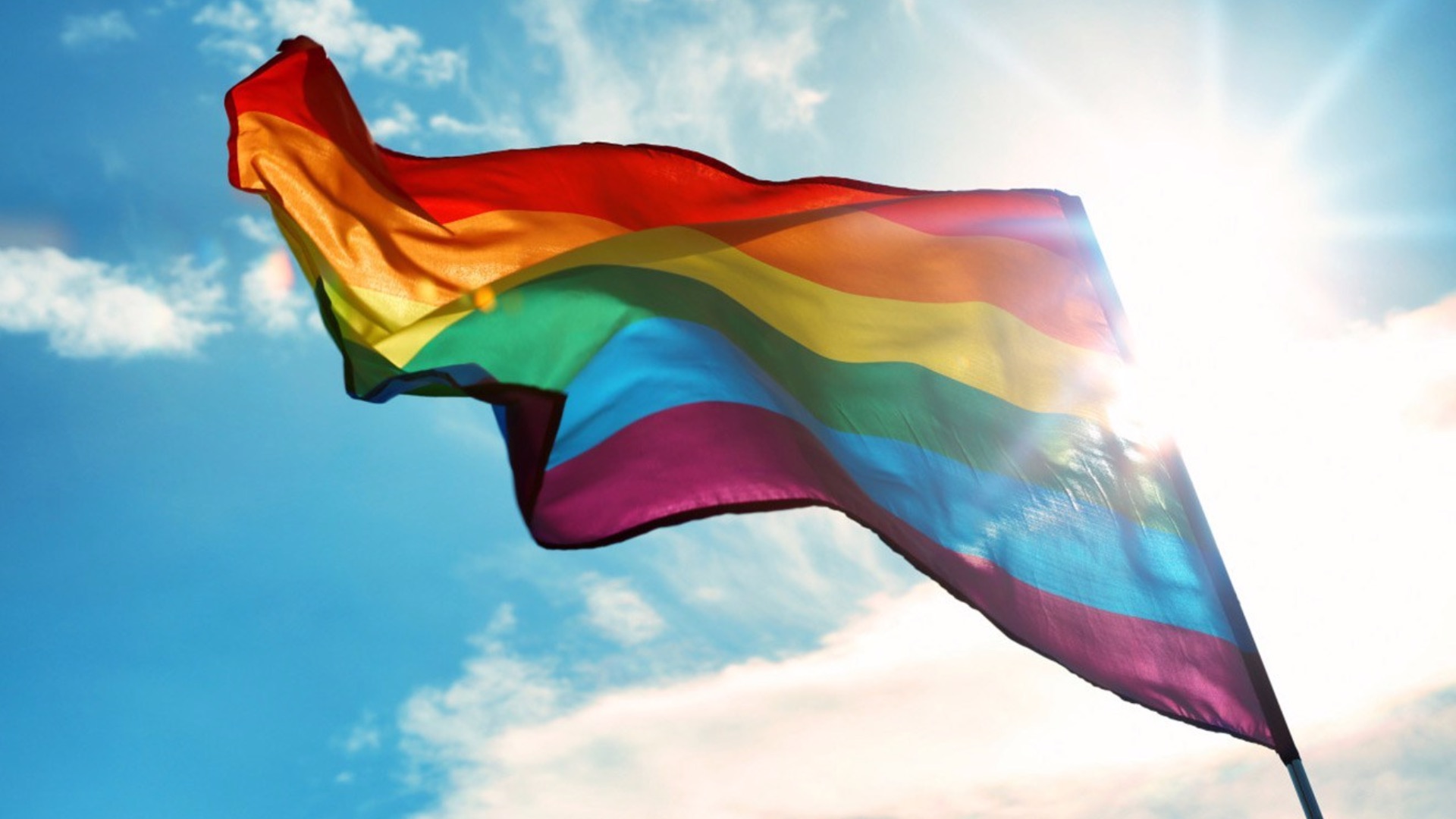 On 17 May Charles Sturt University will show its support for the International Day against Homophobia, Biphobia, Interphobia and Transphobia (IDAHOBIT) by flying rainbow flags and installing rainbow crossings across all campuses.

On Friday 17 May Charles Sturt University (Charles Sturt) will show its support for the International Day against Homophobia, Biphobia, Interphobia and Transphobia (IDAHOBIT) by flying rainbow flags and installing rainbow crossings across all campuses.

IDAHOBITis an important date for LGBTIQ+ communities and their allies to unite in support of the recognition of human rights for all, irrespective of sexual orientation, gender identity or expression.

The IDAHOBIT theme for 2019 is “Justice and Protection for All” which is in recognition that in many places around the world, LGBTIQ people still face injustice and live in fear and danger.

Associate Professor Alison Gerardthe Director of the Charles Sturt Centre for Law and Justicesaid it was important for the University to show support for the LGBTIQ+ community.

“Globally, and even within parts of Australia, LGBTIQ+ people continue to face discrimination and prejudice.

“Many more countries restrict freedom of speech on gender and sexual diversities.

Associate Professor Gerard is the co-convenor of Charles Sturt’s Ally network, a group of trained volunteers who are committed to building a safe and inclusive space to work and study.

“One of the University’s core values is inclusivity, and we are committed to creating and sustaining a culture in which sexual and gender diversity is not only accepted but is affirmed and celebrated.

“The Ally network has done an exceptional job of organising a variety of events across our campuses to mark this significant day,” Associate Professor Gerard said.

“Charles Sturt University is committed to maintaining support for staff and students each and every day,” Ms Attree said.

In addition to the rainbow flags and crossings, each campus will hold an information stall and an IDAHOBIT pledge signing where staff and students will pledge to take a stand against homophobia, biphobia, transphobia and intersexism at the University and in our communities.

Bathurst campus will also be hosting ‘Drag Queen Bingo’ on the evening of 17 May.

Albury — IDAHOBIT morning tea and pledge signing at 10am, The Gums