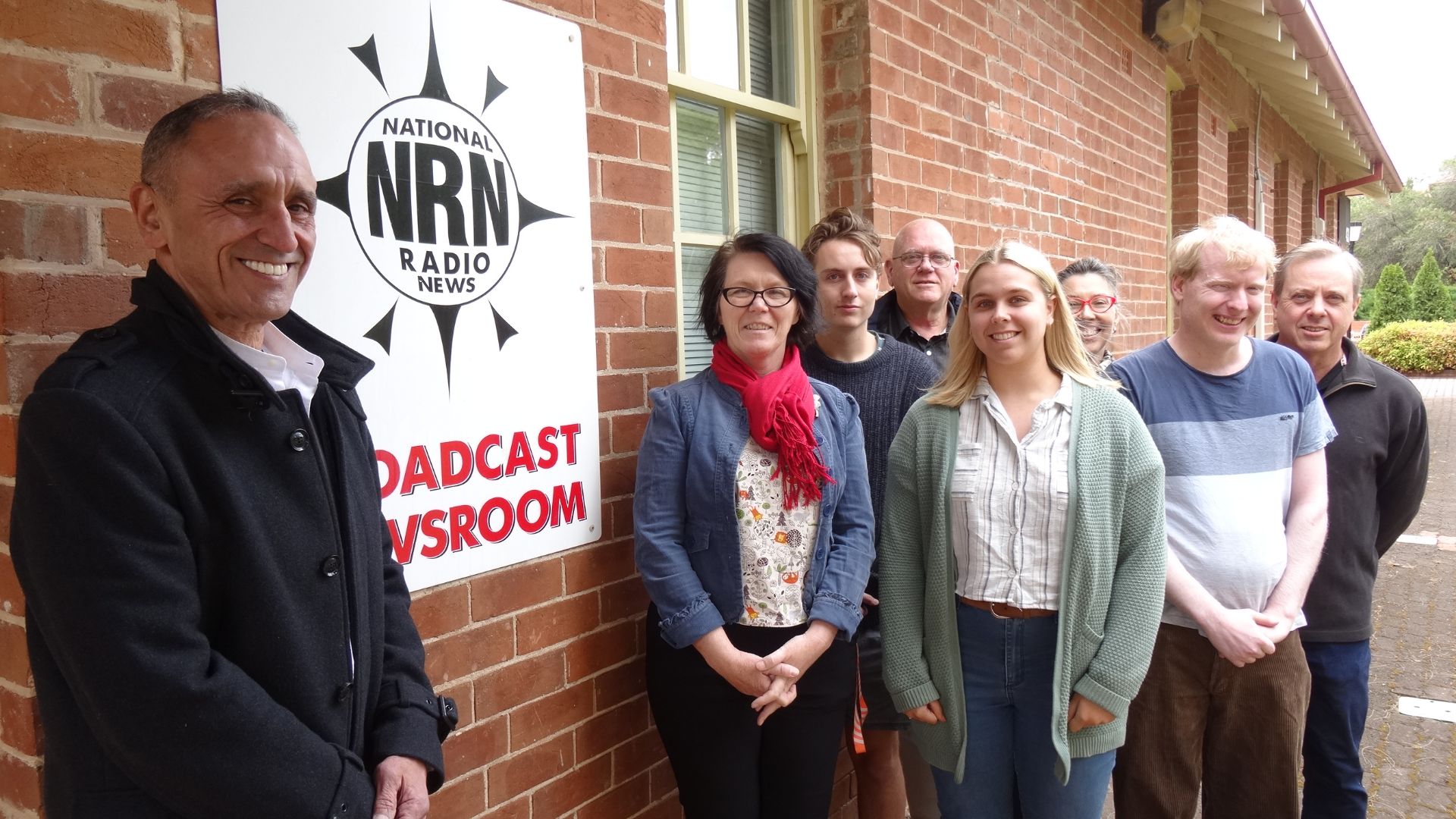 Mr Bonaccorso has an extensive background in broadcast media and previously worked as a sub-editor at ABC News for 21 years and before that, as a news reporter for Channel 10. Prior to his full-time appointment, Mr Bonaccorso worked for NRN on a casual basis.

In his newly formed role, Mr Bonaccorso will use his extensive experience in producing news bulletins and supervising newsrooms to guide NRN’s staff.

He will also mentor junior journalists as they embark on their careers in radio news.

Fellow new recruit news reporter Ms Copp will be based in the Canberra Press Gallery in Parliament House.

She is the first NRN political reporter to work in the press gallery and joins NRN from SBS, where she held the role as political producer and as a producer on other SBS programs, such as NITV and Insight.

Charles Sturt and CBAA also recently re-confirmed their NRN partnership, which will see 84 news bulletins produced each week from the newsroom located on the University’s Bathurst campus.

NRN is a trusted source for local, state and national news service, reaching more than 2.5 million people every month.

The NRN also provides Charles Sturt broadcast journalism students with the opportunity to work alongside professional journalists to produce the news service.

This hands-on experience with NRN equips students with the skills, knowledge and experience of working in a live newsroom, as well as providing them with a respected media industry addition to their journalism CVs.

Journalism students have the opportunity to apply for NRN cadetships, which attract the most dedicated and talented students studying for their degrees in the Charles Sturt School of Communications and Creative Industries.

The CBBA is committed to providing support to community radio stations to boost journalism by building on new and existing collaborations and initiatives across the country, ensuring more local and national news reaches more people. 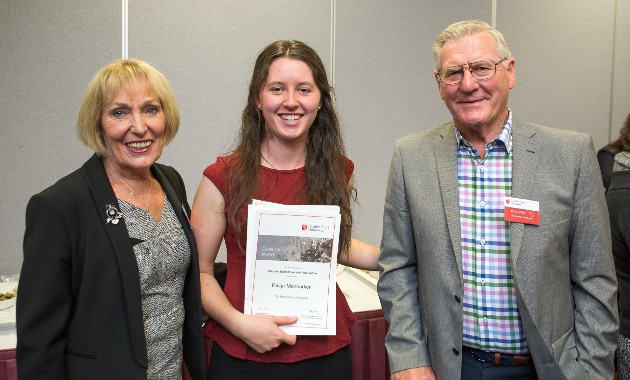