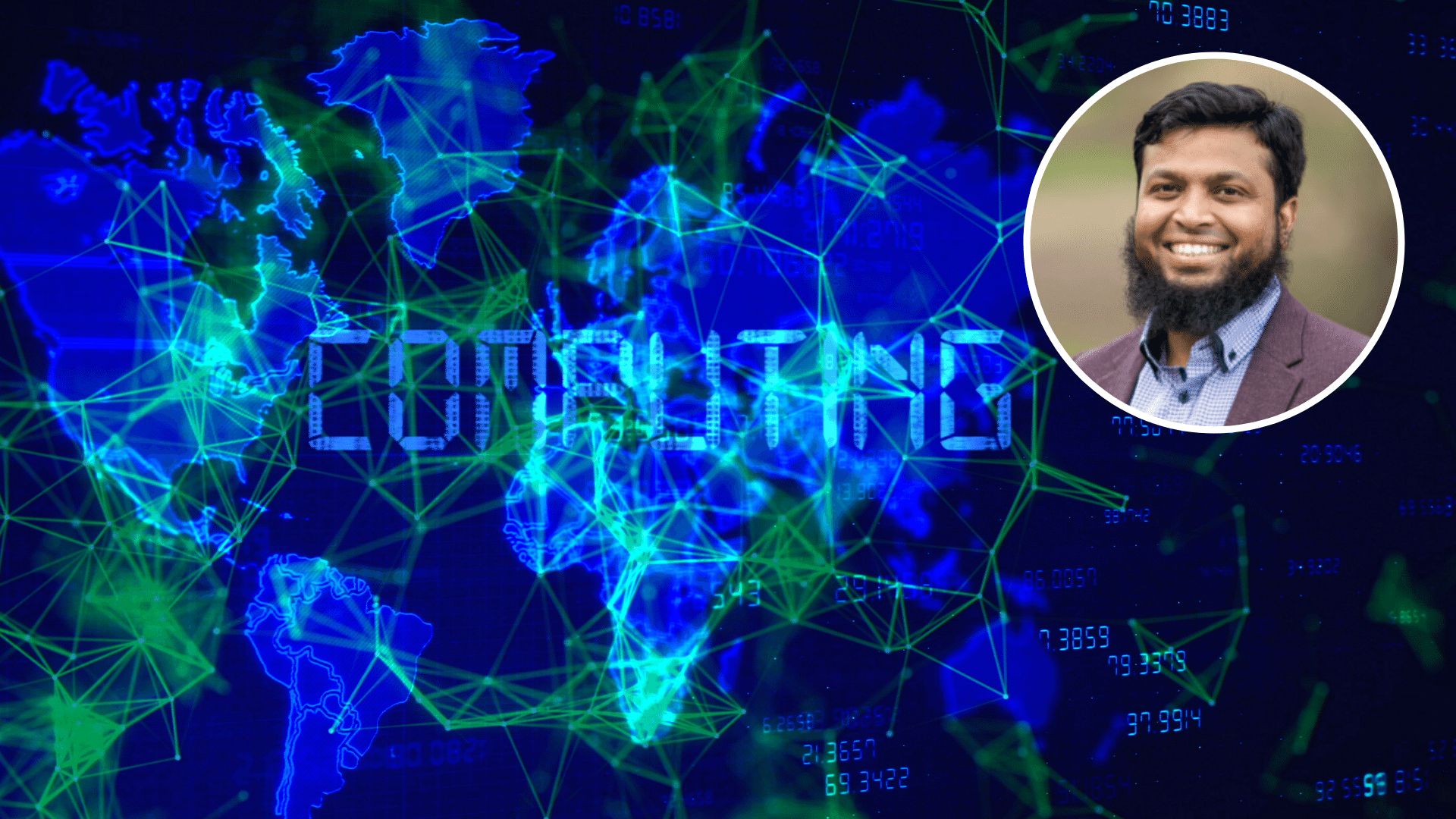 A Charles Sturt University computer programming team was ranked in the top 14 per cent of more than 4,000 teams from across the world during the IEEEXtreme Programming Competition.

Second- and third-year students from the Charles Sturt Bachelor of Computer Science and Bachelor of Information Technology competed against 4,132 teams from 73 countries, including 27 teams from Australia.

The IEEEXtreme Programming Competition required teams to solve a set of problems in a 24-hour period. Teams were scored after each problem and ranked based on their scores.

Based on results of the competition, the Charles Sturt team, CSUBobbyTables, were ranked in the top 14 per cent in the world, and top eight in Australia.

Charles Sturt first competed in the competition in 2017 and in the latest edition students came from Bathurst, Gosford, Newcastle and the Central Coast.

Charles Sturt Senior Lecturer in Computer Science in the School of Computing and Mathematics in Bathurst Dr Ashad Kabir (pictured) mentored the students and prepared them for the competition.

“In my teaching, I taught algorithms to solve problems and exposed students to a similar programming competition environment for their weekly activities,” he said.

Dr Kabir said the knowledge and skills gained during the competition would help students in the real world after they graduate.

“Computer programming and problem-solving skills are crucial to becoming a successful software engineer to get your dream job in highly-regarded companies, such as Google, Apple and Microsoft,” he said.

“Competitive programming makes you good at solving real-world, complex problems using computers, it also provides an experience to work under pressure with a strict timeline.”